ROLLING BACK THE YEARS - APRIL-JUNE 2009 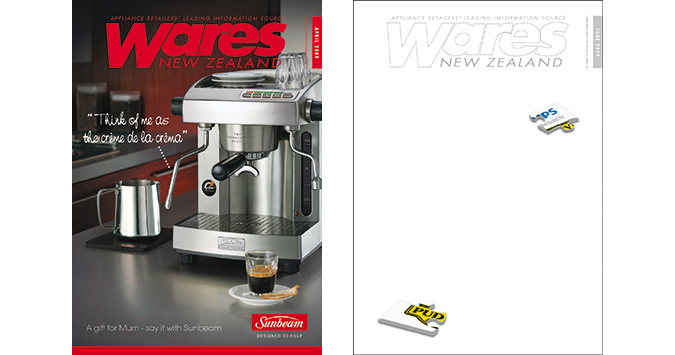 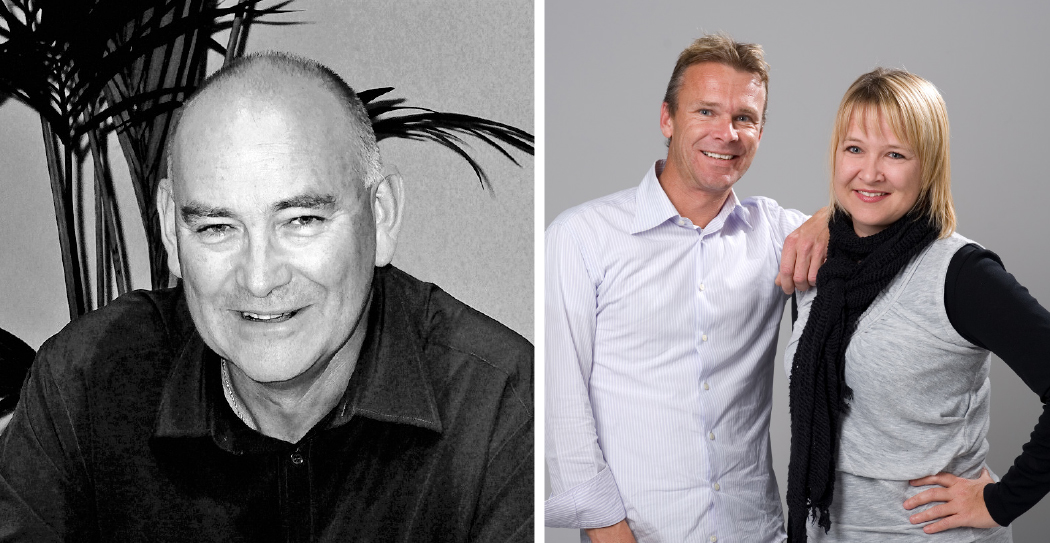 Go well, Wayne – Around this time 10 years back we were sadly marking the passing of a much loved industry captain, Wayne Burton.

Wayne had been tragically struck and killed by a car just days after the February issue of Wares went to print, as he walked with his wife, Heather.

Described as a “leader, a mentor, a gentleman and a friend,” he was inducted posthumously into the Industry Hall of Fame at the Wares Awards in November 2010. 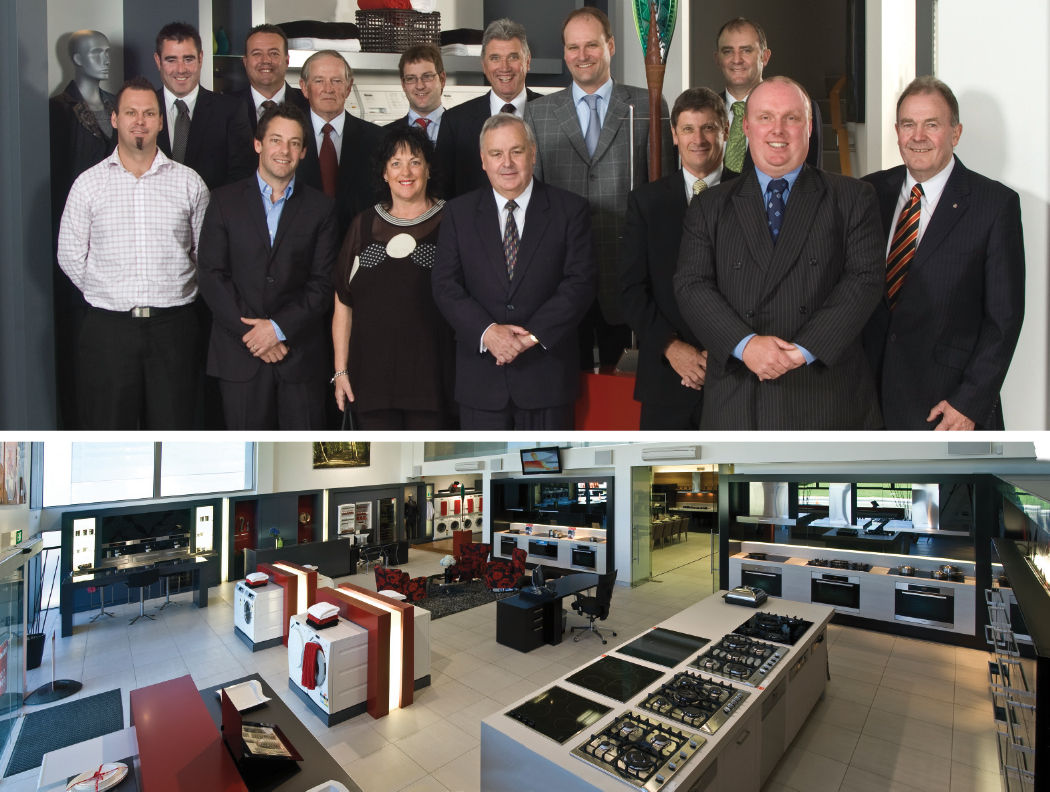 Not retailers, Chartered Agents – Miele bucked the traditional way in which suppliers conducted business when the highly innovative Miele Gallery opened in Mt Wellington and dealers were encouraged to refer customers direct to the manufacturer for expert guidance.

In fact, the term “dealer” became rather obsolete as the appointed reseller network were called “Miele Chartered Agents” and every customer signing up to buy a Miele appliance in the Gallery was in fact routed through the referring retail outlet or, in the case of “cold” clients, the retailer of choice.

Dr Marcus Miele, the fourth generation family owner, flew in especially for the opening, at which National Sales Manager, Brian Scott, told Wares: “This was an opportunity for our specialist dealers to come in and view the Gallery, and also meet Dr Miele.”

Miele renamed the Gallery “Miele Experience Centre” and shifted it to the current College Hill location in October 2013.

Last year, after a decade plus looking after Miele (with Miele itself and at Steelfort before that), Brian and his wife Vicki moved to Wellington and, once they have everything “shipshape”, Brian reckons it’ll be time for a new challenge...

Heathcote’s The Base – Hamilton-based Heathcote Appliances (Heathcote & Wills 10 years ago) opened for business in Morrinsville in 1964 and today stands tall as one of the few truly successful independent businesses in our marketplace.

Ten years ago, the new flagship store, 1OO% Heathcotes Te Rapa, was the subject of the Energywise Focus on Retail.

The manager was (and still is) Alan Dunnett and he had this to say: “Our store is unique. We aim to offer our customers the best merchandise and trends throughout the country. It’s all about the customer experience and we want to stand out from our competitors.”

John Heathcote added: “As Hamilton was growing steadily north, with The Base as a shopping destination, we felt the need to have a footprint at each end of the city and The Base was the obvious choice as it’s where everyone goes.”

Alan was named Retailer of the Year at the 2017 Wares Awards.

Movers & Shakers – There were several movers & shakers this time a decade ago, starting with Peter Drummond, who was named as Executive Chairman of Appliance Connexion, having assumed the role of acting Chief Executive on the death of Wayne Burton.

Congrats to all three – this industry does that to you.

10 years ago, James Smith was introduced as Panasonic’s Promotions & Advertising Manager; now with several years as an indepedent marketing consultant under his belt, he’s Director and co-owner of Xennial the Marketing Specialists at www.xennial.co.nz

At the same time, we saw Callum Dodunski promoted to the position of Philips’ Manager Marketing Peripherals & Accessories; he now has the dual roles of National Key Account Manager and Business Development Manager Small Appliance at BSH Home Appliances.

Today, Francis is Agile Chapter Lead Product & Propositions at Spark New Zealand (great job title!), Mike plies his trade at Wordcom Direct Marketing where he is Owner/Director and Nicole used the experience and passion for marketing she gained at BDT to move into a product career. She is currently on maternity leave from her role at Trade Me as Head of Product.

Well, that’s it from me – I’ve been in and around the appliance and consumer electronics industry for the thick end of 50 years one way or another and the last almost 9½ years of being a regular contributor to Wares in retirement have been a huge blast for me and an absolute privilege.

My thanks to Simon and Steve for the opportunity and their ongoing support and of course to you the readers for showing sufficient interest in an old man’s nostalgia to keep the past alive for just a little while longer.

I leave you with this: “People do business with people, not corporations.”

At least, that was how it used to be.