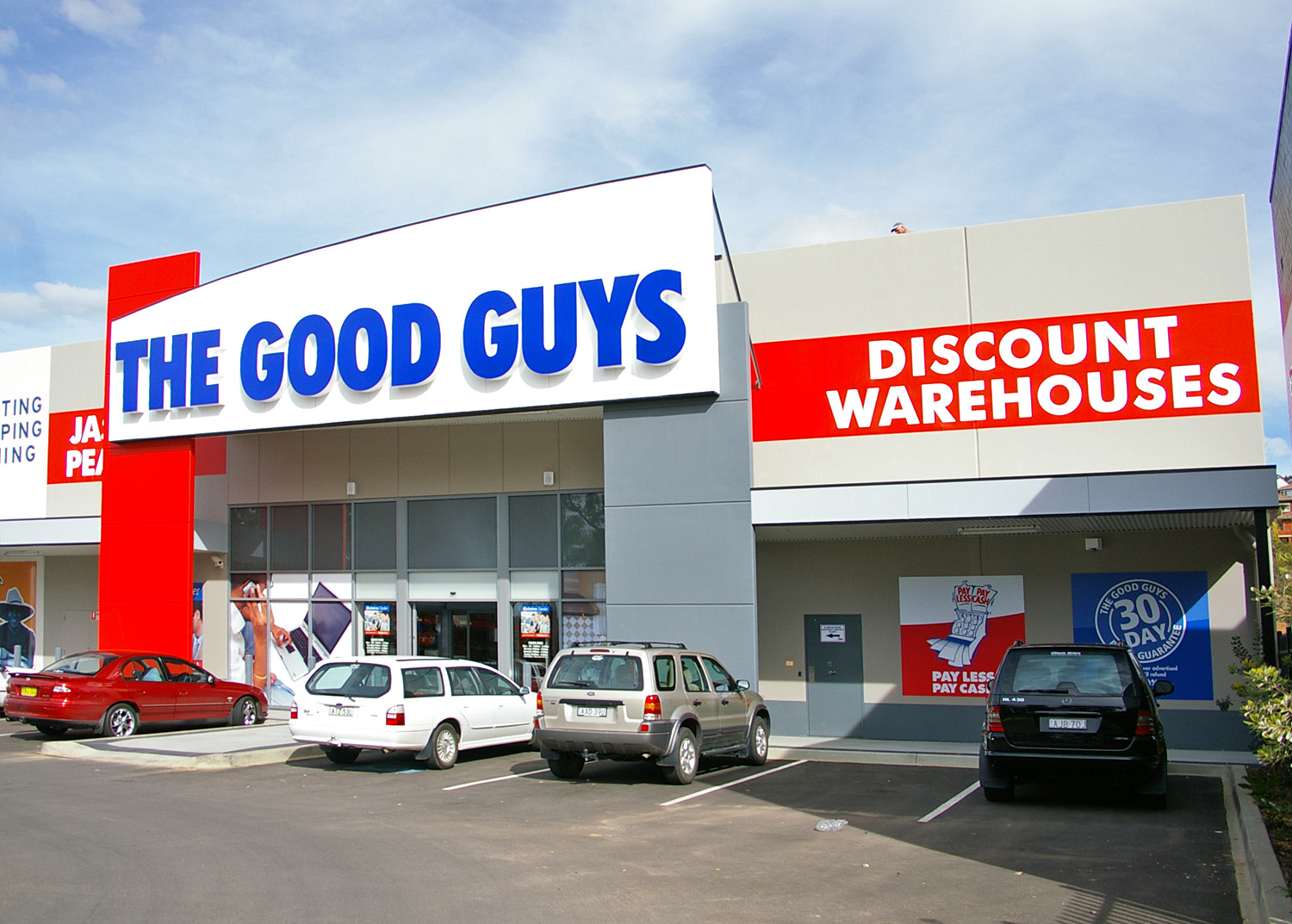 JB Hi-Fi has now formally announced it's buying The Good Guys. The new group can claim the biggest share of the local market.

Following its trading halt on the ASX this morning, JB Hi-Fi has now formally announced it has entered into a binding agreement to buy The Good Guys (TGG) for AU$870 million.

You can see all the details on its ASX page (here) but for now here are some of the most salient details.

The outlook is to retain a dual branded strategy, with The Good Guys CEO, Michael Ford, continuing to run TGG under the new regime.

The acquisition will make for a combined total of 295 Australasian stores with combined sales of AU$6.04 billion (AU$3.95 billion from JB Hi-Fi and AU$2.09 billion from TGG).

To put this into context, Harvey Norman's most recently released headline aggregated sales were AU$6.92 billion for the year to June 2016 - that's global revenue by the way - while franchisee sales were AU$5.3 billion (see its ASX release here).

The acquisition documents released on the ASX also talk of the new combined entity's 29% share of the home appliance market (a major plus for the whiteware-light JB Hi-Fi) and 24% share of the consumer electronics market.

At the time of writing although there are stated plans for some 4-5 TGG store openings a year for the next three years, there was no evidence that The Good Guys would be re-entering the New Zealand market in its own right.

For suppliers, the Australian market has suddenly shrunk, leaving just Harvey Norman and NARTA, besides which there are the independents.

The ACCC however has already put a tick against this combination, so there are no regulatory hurdles which could obstruct the deal.

For JB Hi-Fi, now it has an inside line into expanding beyond consumer electronics into appliances through an existing highly recognised brand.

In this respect, what about JB Hi-Fi Home from here on in?