ACL APPOINTS NOT ONE BUT TWO NEW GMS! 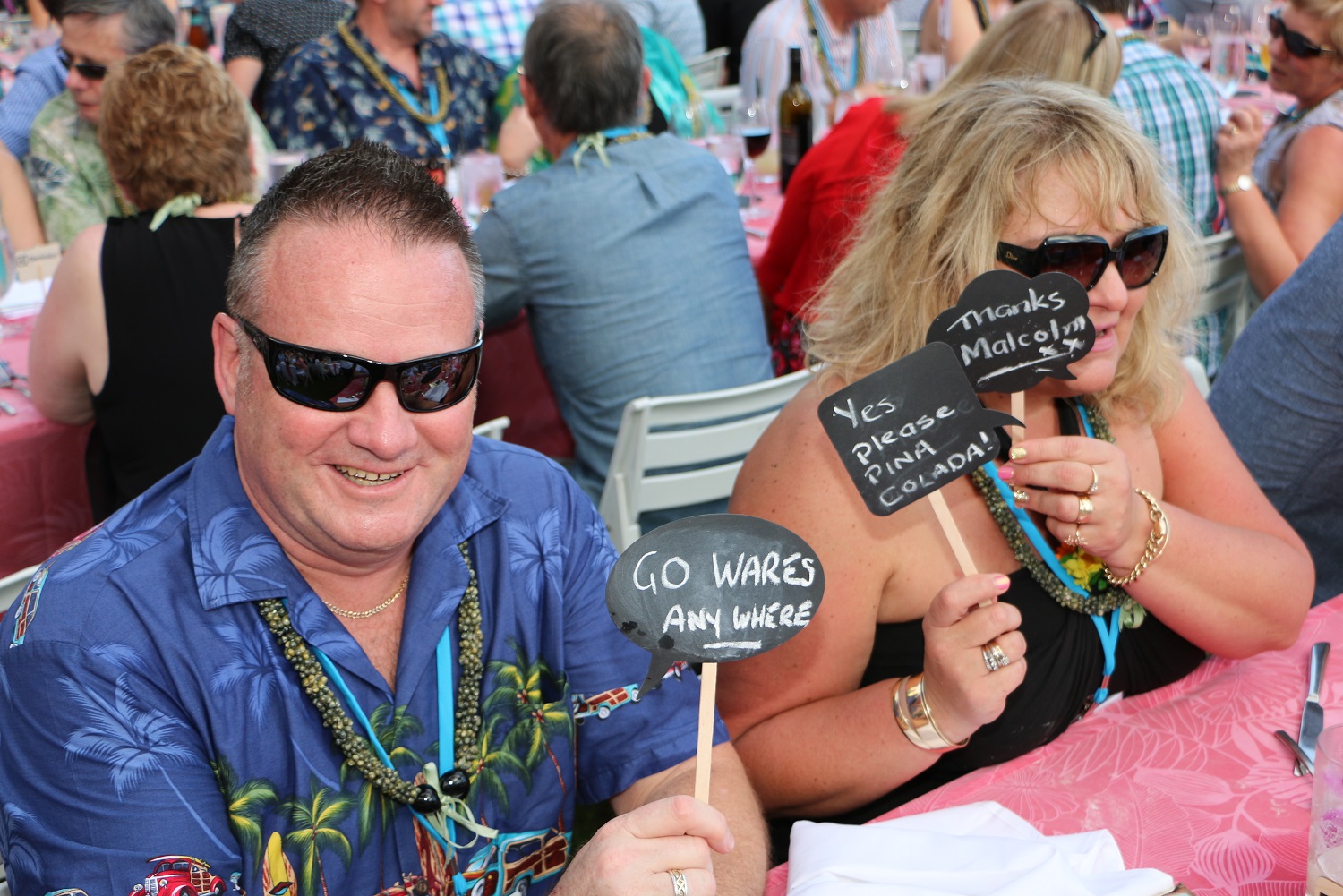 Bryce Purdy has been appointed to the position of General Manager – Merchandising & Marketing.

The ACL notification to members says: "As long term employees of Appliance Connexion, they have developed an excellent understanding of the company's operations and have recently been involved in confirming a 'Strategy for Growth' strategic document for the organisation."

This document was presented to Shareholders at the recent Annual General Meeting during the August conference in Hawaii.

Peter Drummond says: "During my term as Acting CEO, following Mr Wayne Burton's tragic and untimely passing, I have spent considerable time working with both Nikki and Bryce and the Support Office staff of Appliance Connexion

"Their work ethic, commitment and creativity has enabled Appliance Connexion to achieve record 'percentage return of sales' to Shareholders, during indifferent and challenging market and trading conditions.

"The Board are especially pleased to be able to make these senior appointments from within the group."

Peter Drummond's role as CEO ceases effective immediately and and he reverts to the role of Chairman of Appliance Connexion group.