HOME ENTERTAINMENT ROUND UP 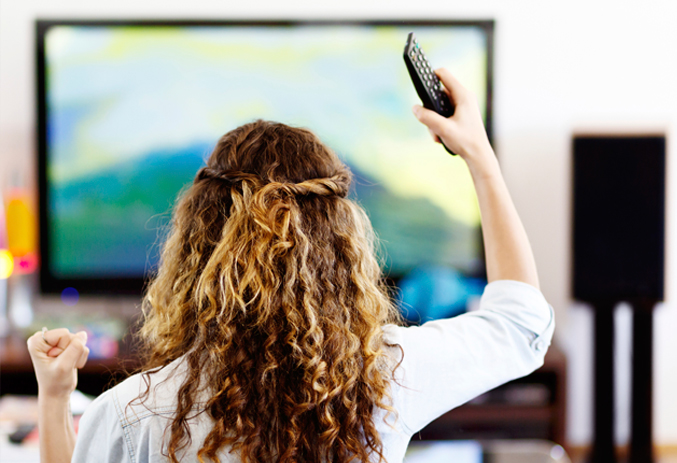 The Recording Industry Association of America (RIAA) has released its State of the Music Business report on 2015 music industry revenues. Key takeaways include:

Cary Sherman, Chairman and CEO of the RIAA addressed this disparity stating that “reforms are necessary to level the playing field and ensure that the entire music community derives the full and fair value of our work.”

HEOS allows users to control all their music effortlessly from anywhere in the home with just one or more of the HEOS speakers and the free app. With plenty of speaker options to choose from, users can add to their network as they go. Once it’s set up, users can connect to their phone or tablet as they move from room to room. The system also allows for different music in different rooms so every member of the household can listen to their own favourites in their space. Music can be sourced from Spotify, Deezer and TuneIn or directly from phones, tablets or USB drives. 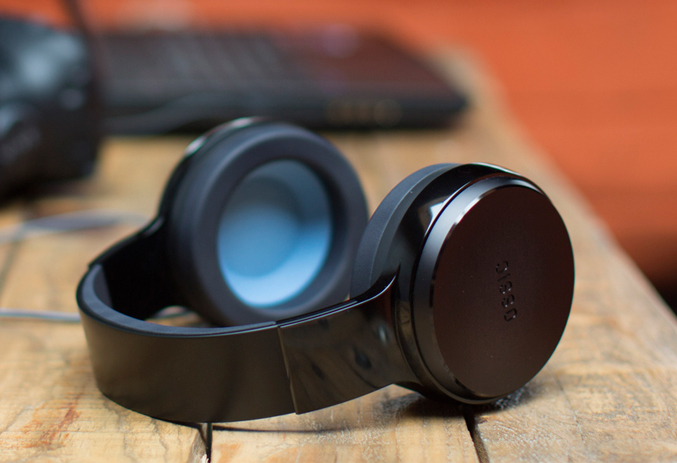 Another headphone start-up, the OSSIC X claims to be “the world’s first headphone that instantly calibrates to your anatomy for the most accurate and immersive 3D audio”. The OSSIC X pairs 3D audio algorithms with individual anatomy calibration and head-tracking to deliver super accurate 3D sound – ideal for music, movies and particularly gaming and VR. Find out more about the research and technology behind these headphones on Kickstarter. 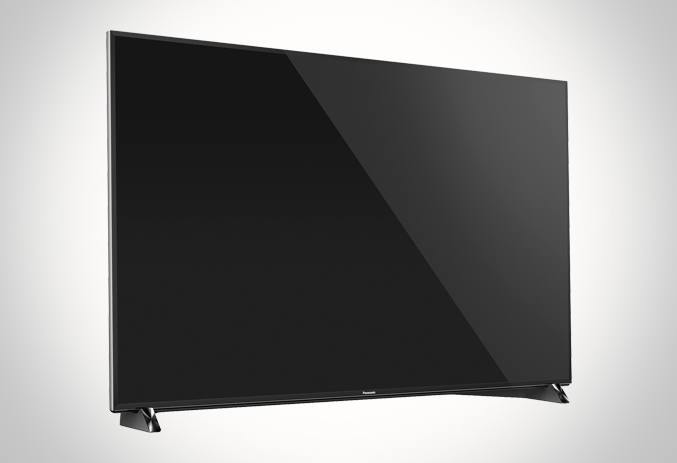 DX900 features a honeycomb LCD panel design which divides the picture into hundreds of individually controlled lighting zones. They are kept separate from each other to ensure light doesn’t leak between them. This has resulted in picture quality with impressive brightness and the deepest blacks. 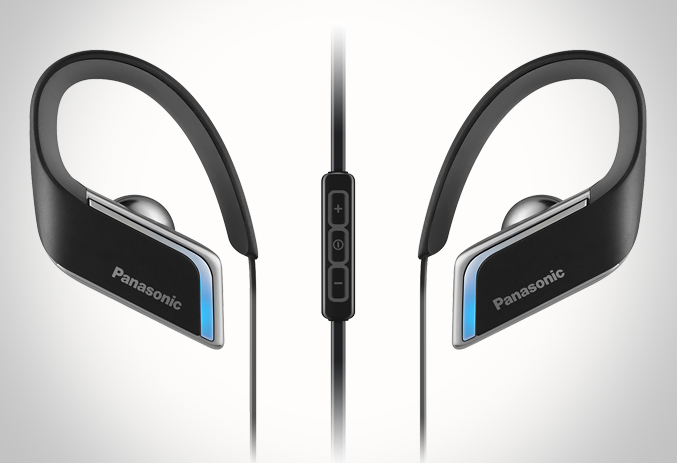 Panasonic New Zealand recently launched its first range of wireless headphones. The new Wings BTS50 and BTS30 models feature Bluetooth functionality and wireless design, perfect for exercise, flexible 3D ear hooks to provide a secure fit and waterproofing to protect the headphones from rain and sweat. BTS30 has an IPX4 splash proof design, which protects the headphones from sweat and light rain, and is available in the colours black, white, red and green.

The premium BTS50 (above) is available in black and white and features IPX5 waterproofing for extra protection from rain and dirt and can also be cleaned by washing the headphones under running water for quick and easy maintenance. This model also features blue LED lights embedded along the edge of the headphones, for increased visibility and safety during exercise over winter! Features a quick fit adjuster for the perfect fit, 6 hours of playtime on a full charge and hands-free calling with a built-in microphone. 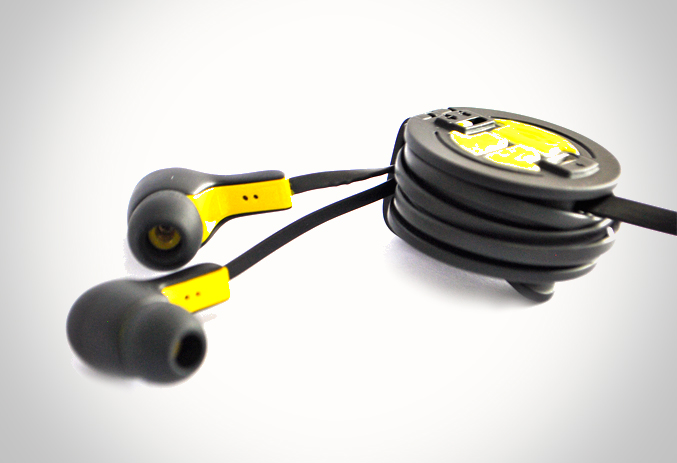 A promising New Zealand start-up is SenCbuds. Billed as “the first earphones that can automatically detect when to pause music”, the product uses patent-pending sensor technology, so they instantly know when they are taken out of a user’s ear and then pause the media being played. Once reinserted in the ears, audio playback continues without the user losing their place in the song, podcast or audio book then restart. SenCbuds has already picked up a prestigious iF Design Award and a Red Dot Design Award. Find out more about this Kiwi success at the website below.