MUCH ADO ABOUT HEADPHONES 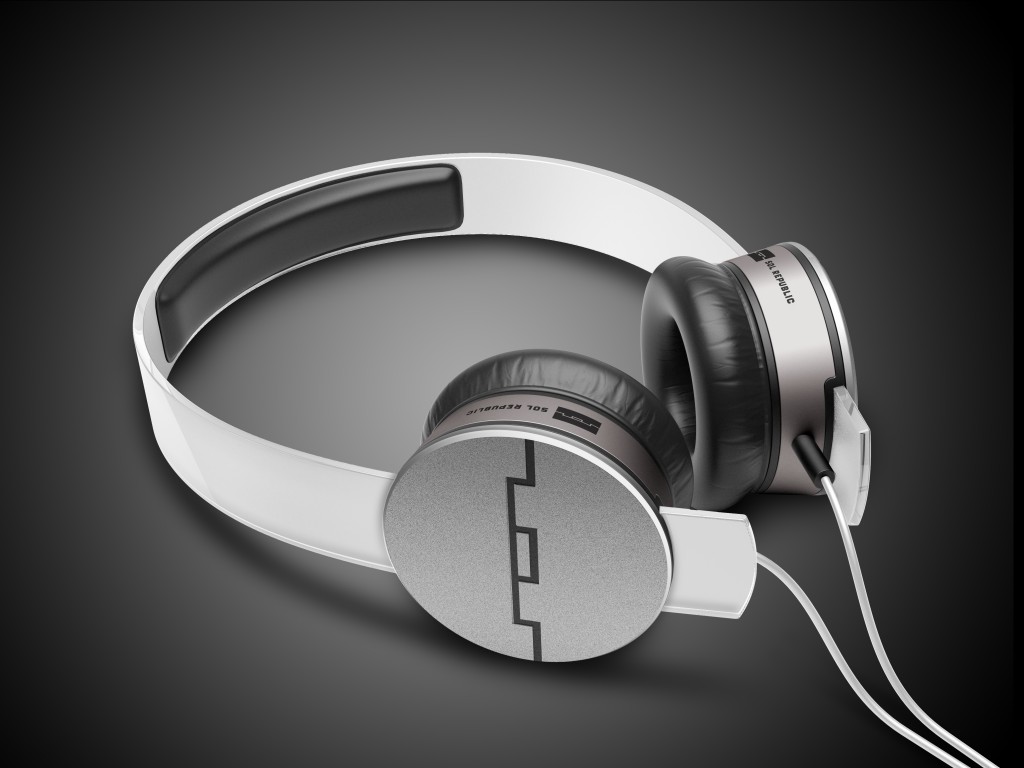 News about Parrot's new Zik3 and Homedics buying Sol Republic and moving to Phoenix in NZ.

Phoenix Distribution is now the distributor of Sol Republic products, including the Tracks headphones (see above), following the purchase of the hip San Franciscan audio company by Homedics. 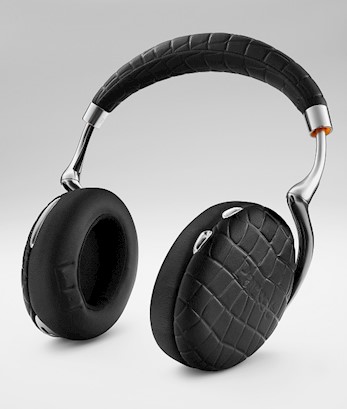 More cans that can

Also newsworthy in this area is the launch of Parrot's equally aspirational Zik 3 headphones.

Available here through DLG International (aka Digital Logistics), the new cans should be in-store from late March at an RRP of around $629.

Key product features are wireless connectivity, wireless charging via Bluetooth, high fidelity sound quality with a USB, smart noise cancelling are topped off with new colours and an improved design (including a wider headband).

It also comes with a 3-point mini jack to physically plug into airplane and other entertainment systems, the music stops & starts on removing the headphones and there's that cool ability to make adjustments to volume etc with a touch panel.

Adaptive noise cancelling is controlled either manually or via a smartphone app (which also adds equalisation and other features) to help with both audio reproduction and phone calls.

Watch this video to find out more: