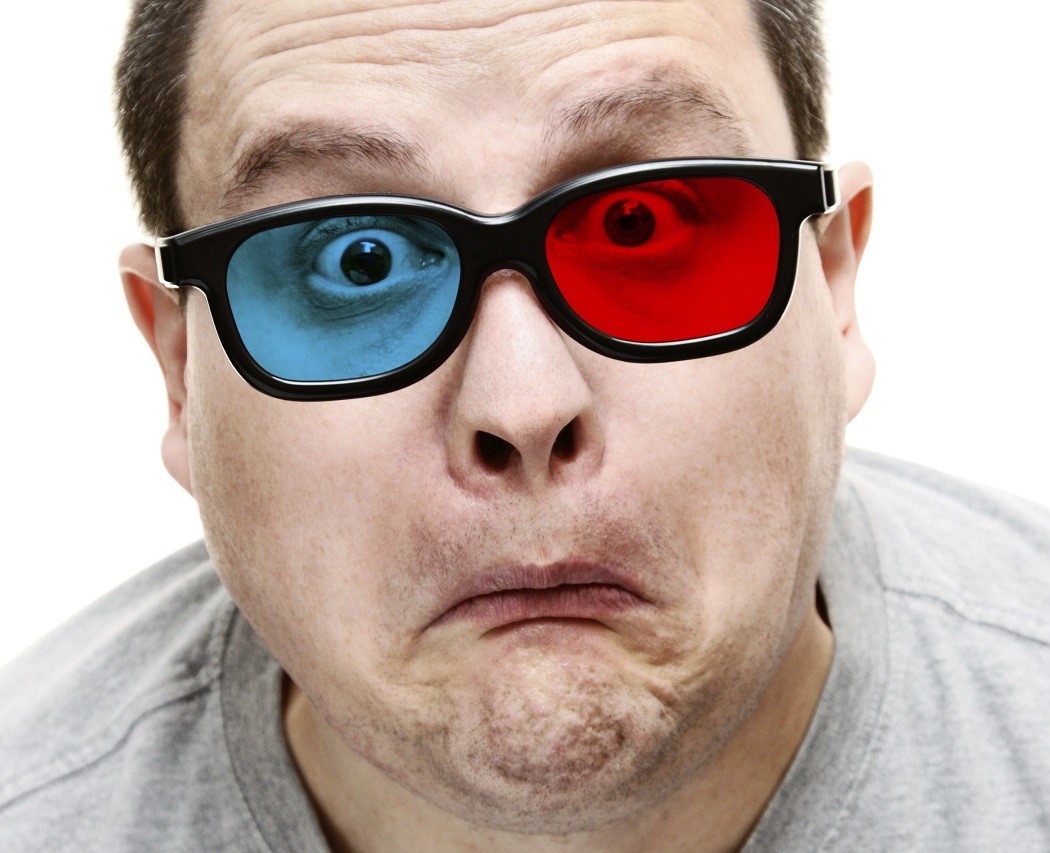 Samsung's 2016 TVs will not have 3D built in, confirmed the company today.

This news will come as no surprise to other brands, nor the retailers we've spoken to recently.

3D TV after all has never particularly flowered in its own right, instead quickly becoming just another feature.

Indeed in August last year, in a CNET article entitled "Is 3D TV dead? Do you care?" (read it here), tech writer Geoffrey Morrison (along with some other tech pundits) was saying TVs that had 3D were quietly dwindling in number.

An adjunct to the article was a poll asking "Would you care if 3D is not a feature on your next TV?".

The poll result shows that, somewhat surprisingly, 43% of CNET readers still loved 3D, 29% couldn't care less about 3D and the other 29% thought 3D had disappeared already...

Be that as it may, we think that Samsung not having 3D on the TVs that will be arriving in New Zealand in May is a tipping point and simply confirms that we have already travelled way past "peak 3D".

But then again could it make a comeback once we don't need to wear glasses to get that eye-popping 3D effect?