WE CAME, WE SAW, WE LASERED 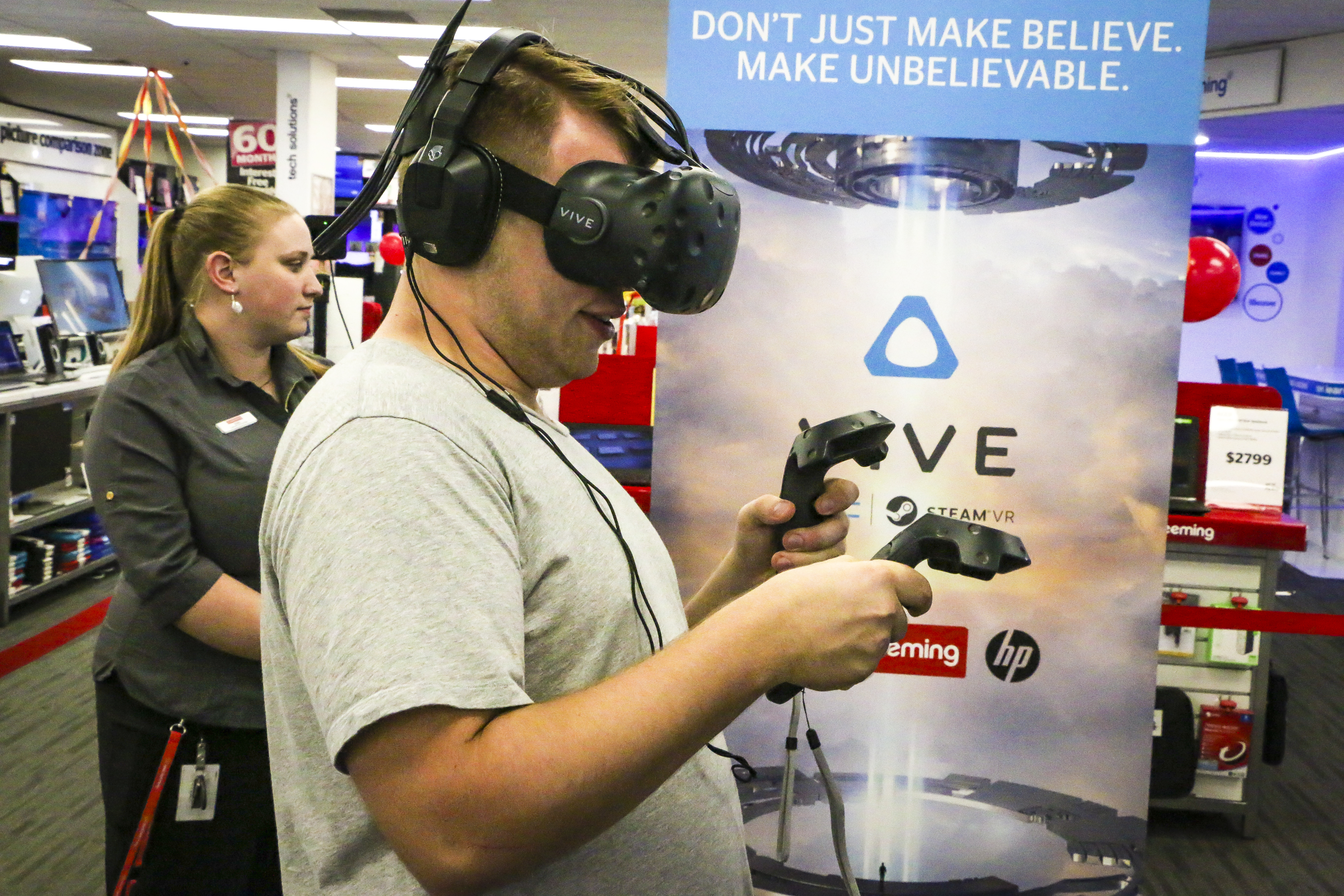 Wares was amongst the first to get to grips (literally) with the HTC Vive VR headset.

Billed as the most advanced Virtual Reality yet, we went to Noel Leeming’s Queen Street store for a hands-on demo.

While the technology isn’t expected to be available for sale in New Zealand retailers until later this year, for the next two weeks people can head into Noel Leeming's Queen Street store to experience the next evolution of VR for themselves.

By the way, just to clarify, the HTC Vive doesn't rely on a smartphone to create its impressive hi-res VR environments.

Instead, HP has provided Noel Leeming with an HP Envy Phoenix desktop, a powerful, high performance PC with the necessary grunt to drive the HTC Vive and deliver immersive, high end graphics.

Using wireless controllers to deliver a sense of touch, plus 360° motion tracking, with the headset comfortably in place we chose the “Classic Shoot with Laser” option and, after a quick lesson on how and where to hold and point the twin controllers, we were soon zapping red targets that swooped and swarmed from every direction.

As we physically walked towards and away from targets, the Vive environment realistically creates a fully immersive experience that lived up to its claims. We were “in” the game. 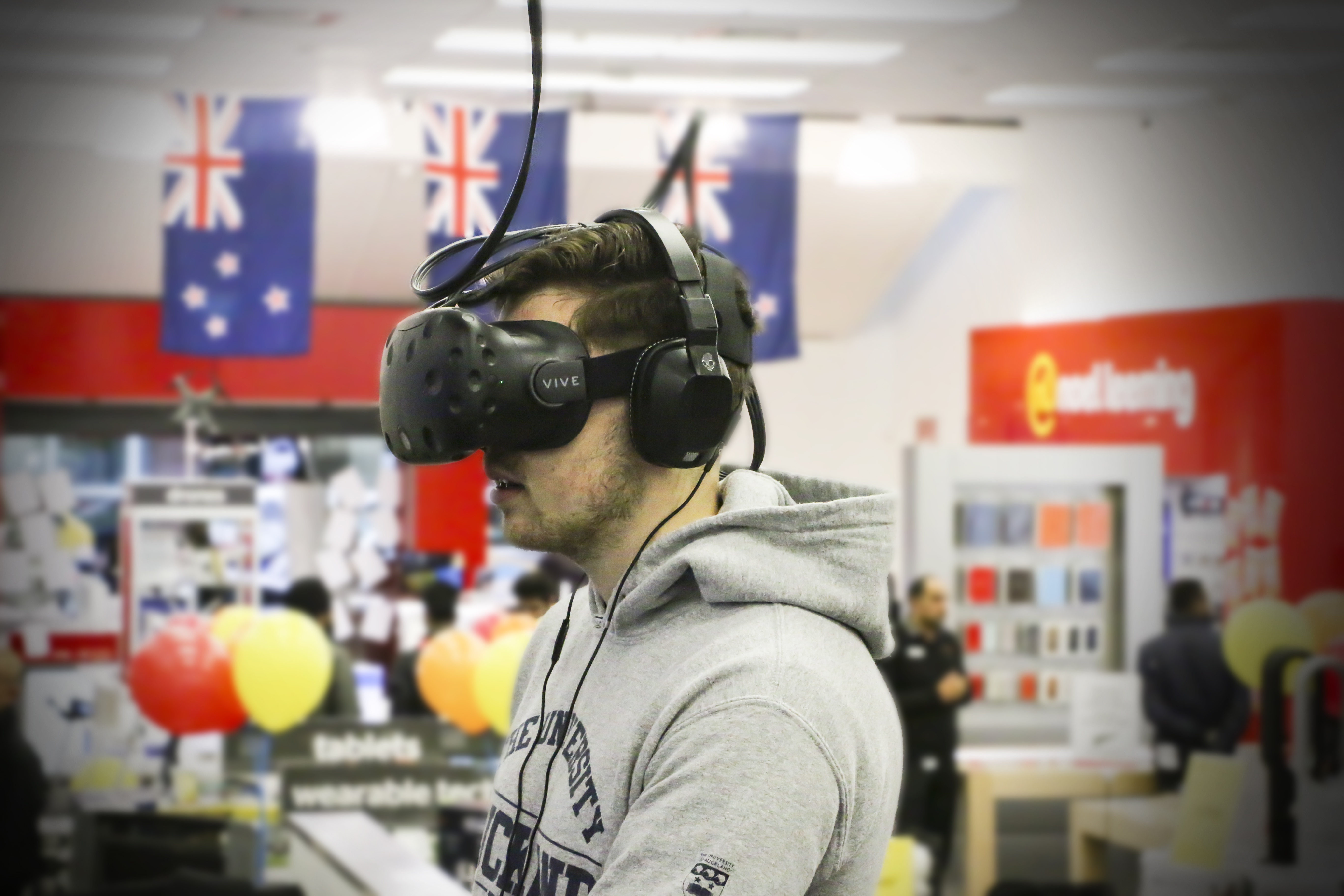 After we had our minds blown, Noel Leemings' Sam Campbell expounded: “It’s not just a gaming experience, I’m excited by the potential to do just about anything in 3D; education; real estate walk-throughs; medicine; business; architecture, there’s already a solar system experience.”

The whole VR set-up will be on show at the Noel Leeming Queen Street store until 4 July, after which it will be available for demonstration in other stores around the country.

An RRP for HTC's Vive hasn't yet been set but some estimates put it at around $1,400.

And, because as mentioned above, you'll need a fairly powerful PC to drive the VR experience, you should recommend customers to check their PC is up to it using the SteamVR Performance Test app available here.

Watch the following video for what HTC says about its VR debut and how excited the software developers are: