CAN YOU GUESS AMAZON'S BIGGEST XMAS SELLERS THIS YEAR? 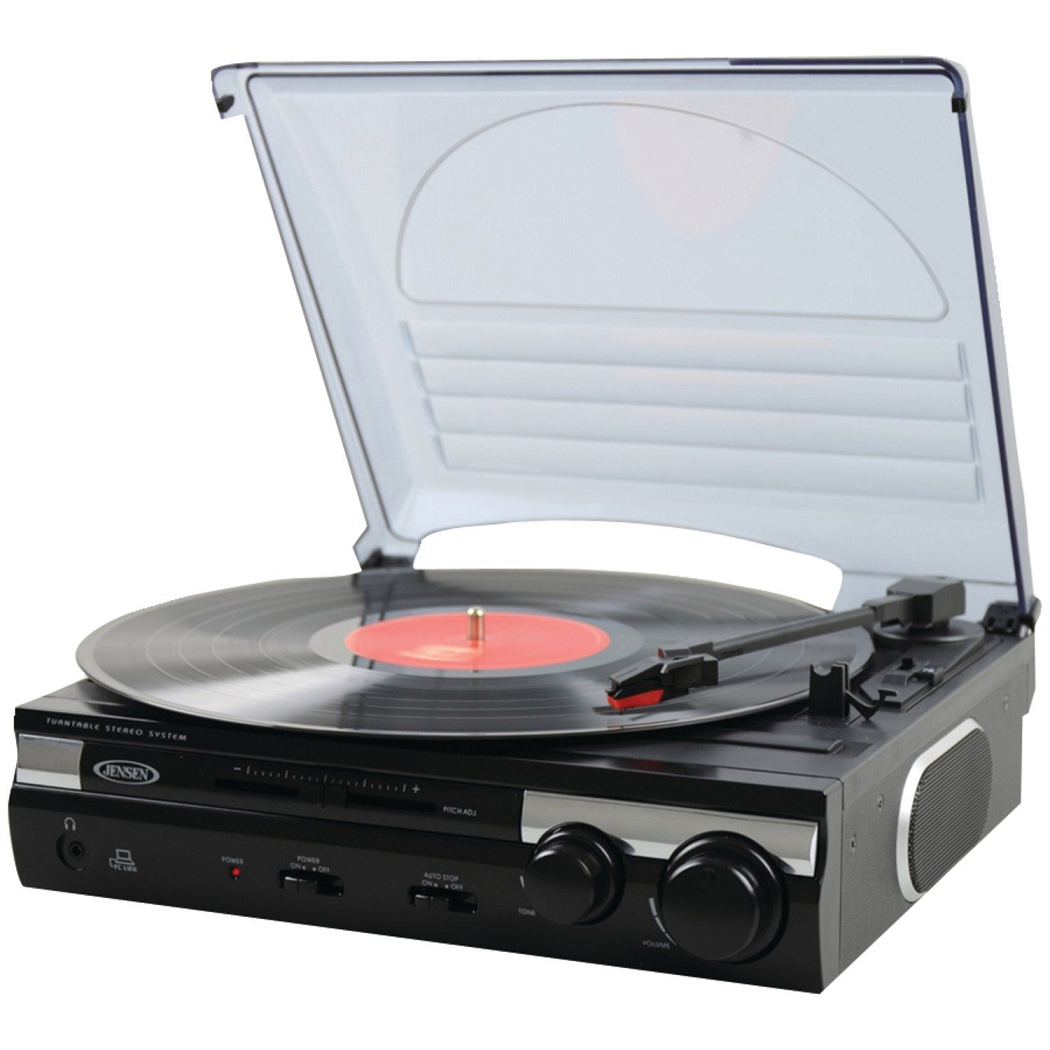 Amazon has revealed the products & services that did best this Xmas. Can you guess what they were?

Amazon isn't afraid of banging its own drum and, when it does, it does it well. To whit, it recently revealed its biggest sellers over this last Christmas period, Amazon's 21st.

Sales of Amazon's own devices more than doubled over Xmas 2014, led by the all-new Fire tablet, Amazon Echo and Fire TV Stick, but it's some of the other category killers which piqued our interest.

The latter two were among Wares' tips to be some of the hottest products this peak season (without wishing to bang our own drum...), but let's take a look at Amazon's other Xmas biggies:

Also noteworthy is that almost 70% of Amazon.com's customers were using their mobile device over Christmas and that use of Amazon's mobile app more than doubled this season.