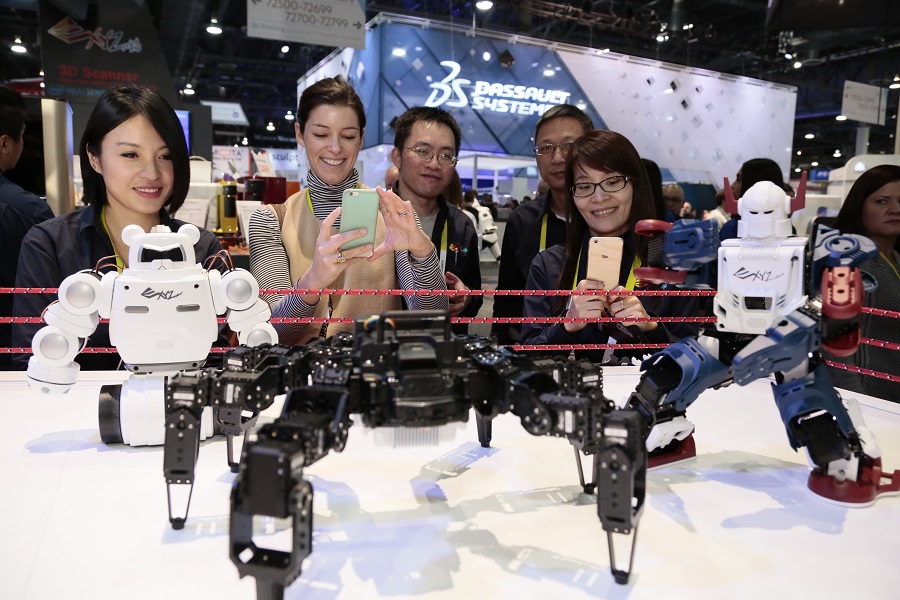 A Wares digest: some highlights from this year's CES in La Vegas.

Electrolux goes with Google for IoT - During the show, Electrolux confirmed it would be using Google's operating system called Brillo to connect its smart appliances to the Internet of Things (IoT). The significance of this move is that the whiteware maker has deliberately chosen a platform that other players can also use. More on this from c|net here.

New Fitbit wearable - The new, more watch-like Fitbit Blaze wasn't the showstopper the leading wearable maker had probably hoped for. Billed as a "smart fitness watch", Blaze is pitched to add a more conventional, more stylish and less techy format to the company's otherwise highly distinctive range of wearables. Along with a wider range of fitness functions it also brings smart notifications to the package, choice of watchface etc. It's also a sub-US$200 product. More here and see the range below. 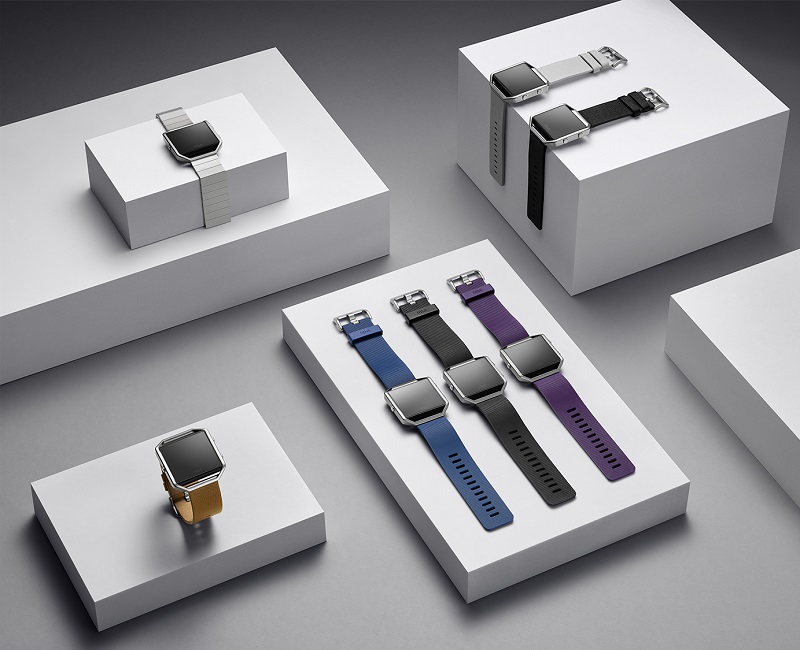 HTC gets traction with Under Armour - Rather than push its health-wearables itself, hardware maker HTC has hooked up with sportswear maker Under Armour. The latter's HealthBox system comprises three components, sold together: UA Band (a wristband offering sleep, workout & activity stats); UA Heart Rate (heart rate and calory counter in a chest strap format); and UA Scale (circular scales to measure weight and body fat across multiple users). Engagdget reckons this was the biggest fitness wearables news from at CES. Read what it said here and see Under Armour's video below.

Panasonic gets into 4K - Pana's Las Vegas novelties included a new 4K TV with HDR, a native 4K Ultra-HD blu-ray player, new TZ cameras with 4K Photo and new prosumer and consumer camcorders. Important also to note that at CES the talk was of UHD Blu-ray software coming on stream with some top titles promised this year. More here.

Parrot's drone surprise - The Parrot Disco is a new, ultralight wing-shaped drone (as opposed to another helicopter-like affair) featuring advanced auto-pilot technology to make it easier to control flight. Also new at CES was the Parrot Pot, literally a robotic plant pot that measures and analyses parameters critical to plant growth. Needless to say there's an app that goes with the Pot. See Parrot's CES innovations here and watch the video below.

Samsung goes large - Samsung revealed a range of key new products at CES, including: a new range of SUHD Smart TVs, featuring world-first bezel-less curved design (the first of which will be available in NZ from Q2 2016); its much talked about Family Hub Refrigerator with integrated touch screen and full IoT capability; an expanded range of smartwatches, with the Gear S2 Classic in new finishes of Rose Gold and Platinum (plus iOS compatibility!); and a new tablet, the Galaxy Tab Pro S, running Windows 10, with a full keyboard and 2-in-1 laptop/tablet functionality. Read all about these new products and more here and see the smart appliances video below.

Technics shows what goes around (and around)? - As prefaced by its showing at IFA in Berlin, Panasonic's Technics brand showed off its sales-ready 50th anniversary limited edition Grand Class SL-1200GAE and common or garden Grand Class SL-1200G direct drive turntables. Sticking with the direct drive so beloved of DJs, rather than belt drive, Technics is making the most of its half century heritage. The product should be available mid-year 2016. More details here. 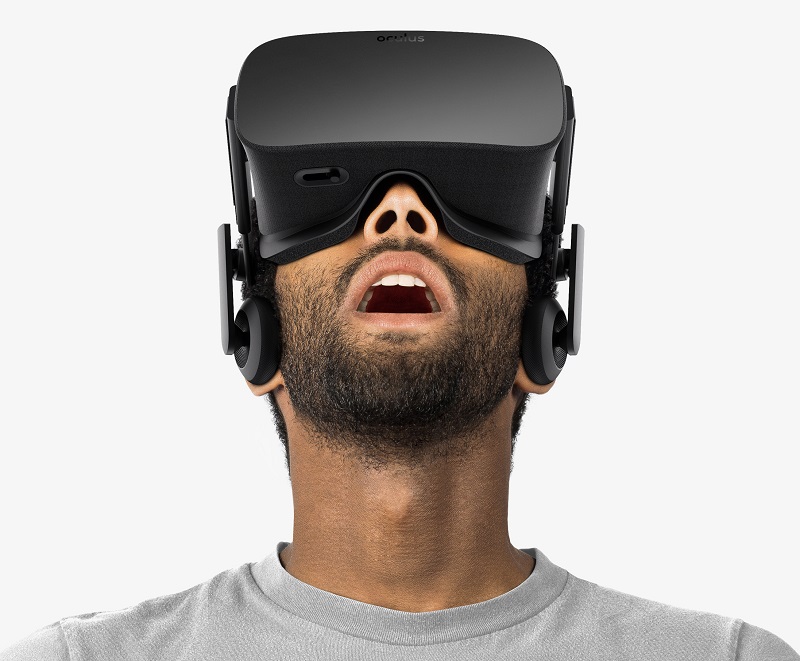 VR still a buzzword but how close? - Las Vegas was virtually awash with Virtual Reality products, with Oculus Rift (see photo above), Sony and HTC products probably the leading lights. Is this the year that VR becomes mainstream? Not until there's more content and not unless the hardware prices come down. It's going to cost US$699 in the case of the Rift that's pre-ordering right now for example. You will also need a fairly grunty PC to run the software required to make VR work by the way... Maybe next year? More from c|net here.

Whirlpool also getting connected - Whirlpool was making noise at CES with its Smart Kitchen Suite. Yes it's about connected kitchen appliances centred around a dedicated Whirlpool app but also noteworthy is the app's incorporation of Amazon's clever Dash replenishment service. More here. and see Mashable's video below.

After the event and closer to home

From Cambridge to Circus Circus - Locally, Sennheiser has detailed some new Arcam products launched at CES. Most interesting to us are two discrete single box products that go by the name Solo.

Arcam calls Solo Music (see photo), as the first of that name did a decade ago, a "complete stereo system in a box" but that's underplaying its serious hi-fidelity credentials.

Then there's Solo Movie which is the same all-in-one concept but home theatre orientated.

Hasn't this sort of thing been done already? Yes but not recently and not affordably, by a respected audiophile brand in any case. Both are due out around Feb-March 2016.