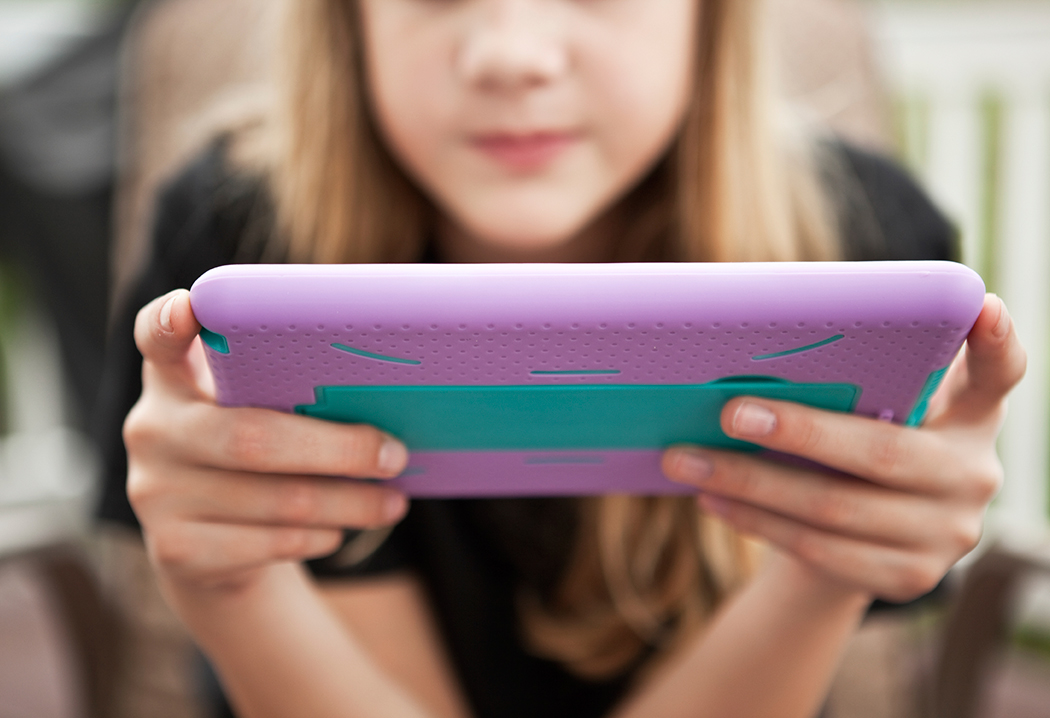 A round-up of some of the latest local and international phones,, computing & games category news.

We’ve all seen those Russian dash cam videos on You Tube that have recorded everything from startling meteorite hits to the most inept traffic incidents. And now the UK is getting into its dash cams too. Electricals retailer Argos (www.argos.co.uk) says sales have been booming (+35% in fact) as savvy drivers purchase them to get a cut in insurance (up to 10%) and protect themselves against the alarming increase of “crash for cash” scams.

The smartphone scene may have become a little more quiet since the launch of the Apple 6 family, but don’t worry it’ll hot up again within weeks. The reason being the world of smartphones and phablets that is Mobile World Congress in Barcelona (www.mobileworldcongress.com) will have probably started by the time you read this. While Apple doesn’t usually partake, we hear that Samsung and LG will be outing their latest flagship phones within hours of each other during 21-22 February, Samsung with the Galaxy S7 and LG with its G5.

Tablets up or down? What’s happening in mobile devices?

Research from Canalys (www.canalys.com) show that global shipments of smartphones, tablets, two-in-ones and notebooks showed a year-on-year increase of 5% to 1.74 billion units.

On the up and up are two-in-ones and smartphones, while tablets and notebooks continue to decline globally.

Canalys says that Microsoft has taken the biggest hit from this ongoing shift to mobility. Its share of the total mobility market was just 12%, against Alphabet (Google) at 70% and Apple at 17%.

Forecasting a different view of the market is ABI Research (www.abiresearch.com), which predicts 156 million tablets will ship in 2020, marking a modest 3% CAGR between 2015 and 2020.

According to the latest research, branded tablet revenues reached approximately US$55 billion in 2015, down from US$68 billion in 2014. While revenues will remain flat in 2016, ABI Research projects last year’s retail ASPs will drop below US$400 for the first time.

Chromebooks will continue to lead growth in the notebook PC category, says ABI Research, with Chrome OS systems expected to ship more than 8 million units by year’s end, with a 22% CAGR over the next 5 years. 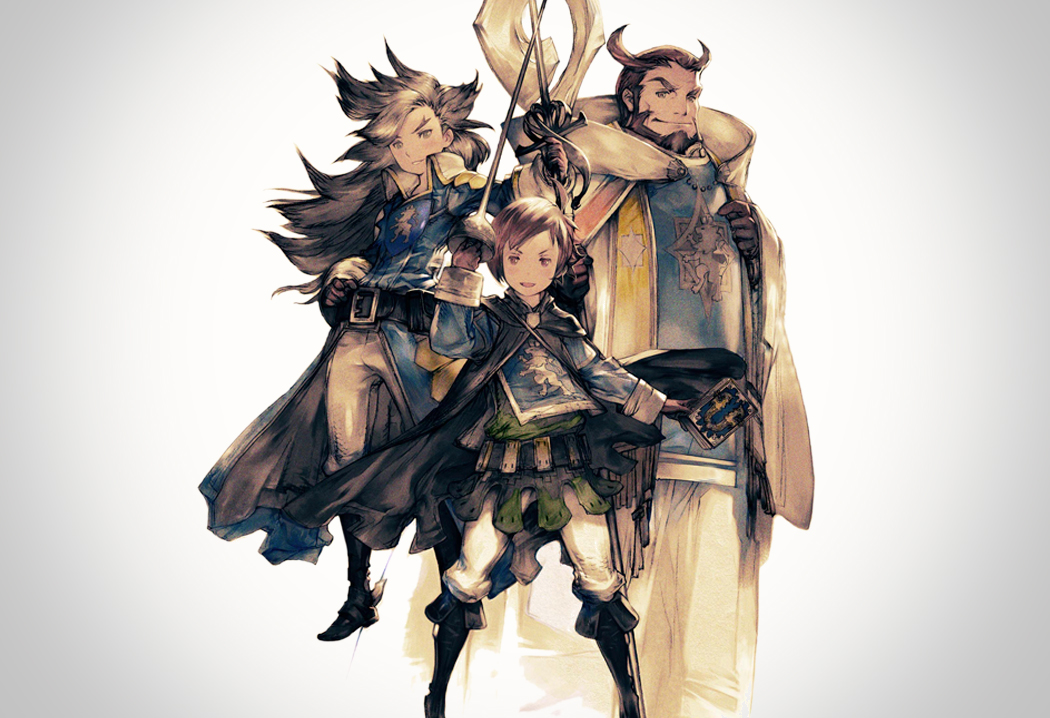 The epic RPG Bravely Second: End Layer comes to Nintendo 3DS family systems in New Zealand on 27 February. Building on the critically acclaimed Bravely Default, the sequel is the latest addition to the line-up of varied RPGs on Nintendo 3DS family systems, joining titles like Monster Hunter 4 Ultimate, The Legend of Zelda: A Link Between Worlds, and recent release Mario & Luigi: Paper Jam Bros. Fire Emblem Fates, Hyrule Warriors: Legends, and both DRAGON QUEST VII: Fragments of the Forgotten Past and DRAGON QUEST VIII: Journey of the Cursed King will also reach New Zealand this year.

BabyCam is said to be the first in-vehicle video monitor that functions wirelessly with a compatible Garmin GPS navigator. The babyCam conveniently transmits video to the GPS navigator display so parents or caregivers can monitor their children even at night or in low-light conditions, thanks to its night vision capability. The babyCam can easily be mounted to a front or back seat head-rest, has an adjustable viewing angle and will even remind you to check for passengers before exiting the vehicle. Drivers can use compatible voice-activated navigators to control babyCam using their voice and switch between the Garmin navigation display and the babyCam view. 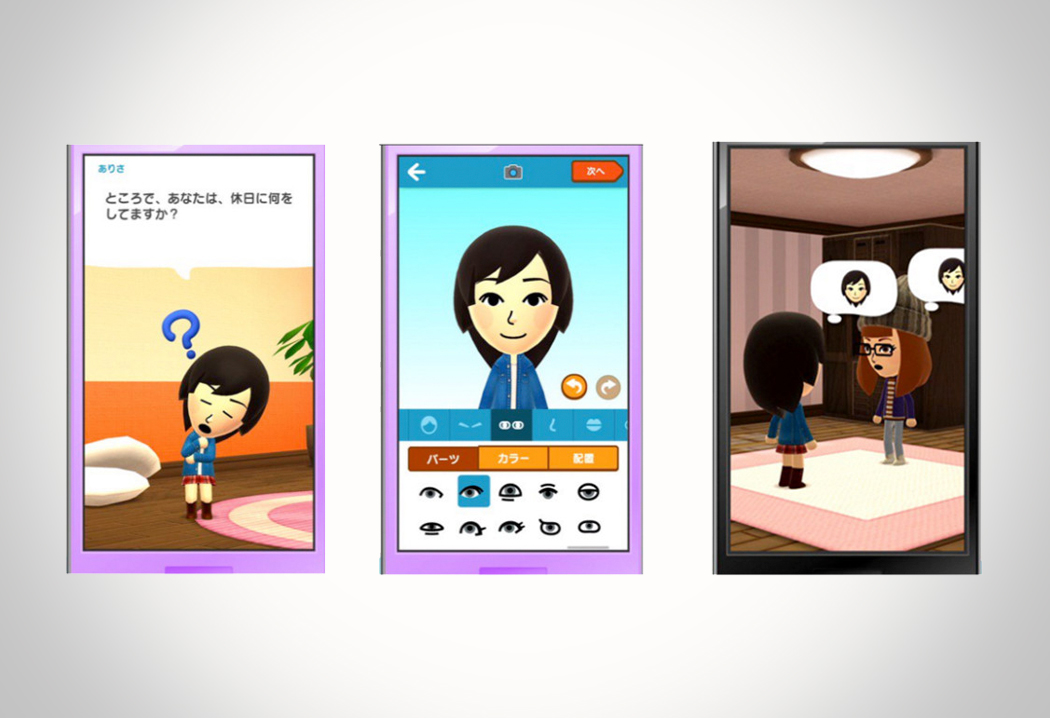 Nintendo’s important first app for smart devices, Miitomo, will launch in New Zealand in March for both iOS and Android phones and tablets. Miitomo uses Nintendo’s Mii characters (200 million of which have been user-created to date) to engage friends in “a light hearted, playful and welcoming social setting”. Nintendo’s new My Nintendo rewards programme will also launch alongside Miitomo in March. Nintendo also plans to release 4 other smart device apps by the end of March 2017.