BOOM OR BUST - OR BOOM AND BUST? 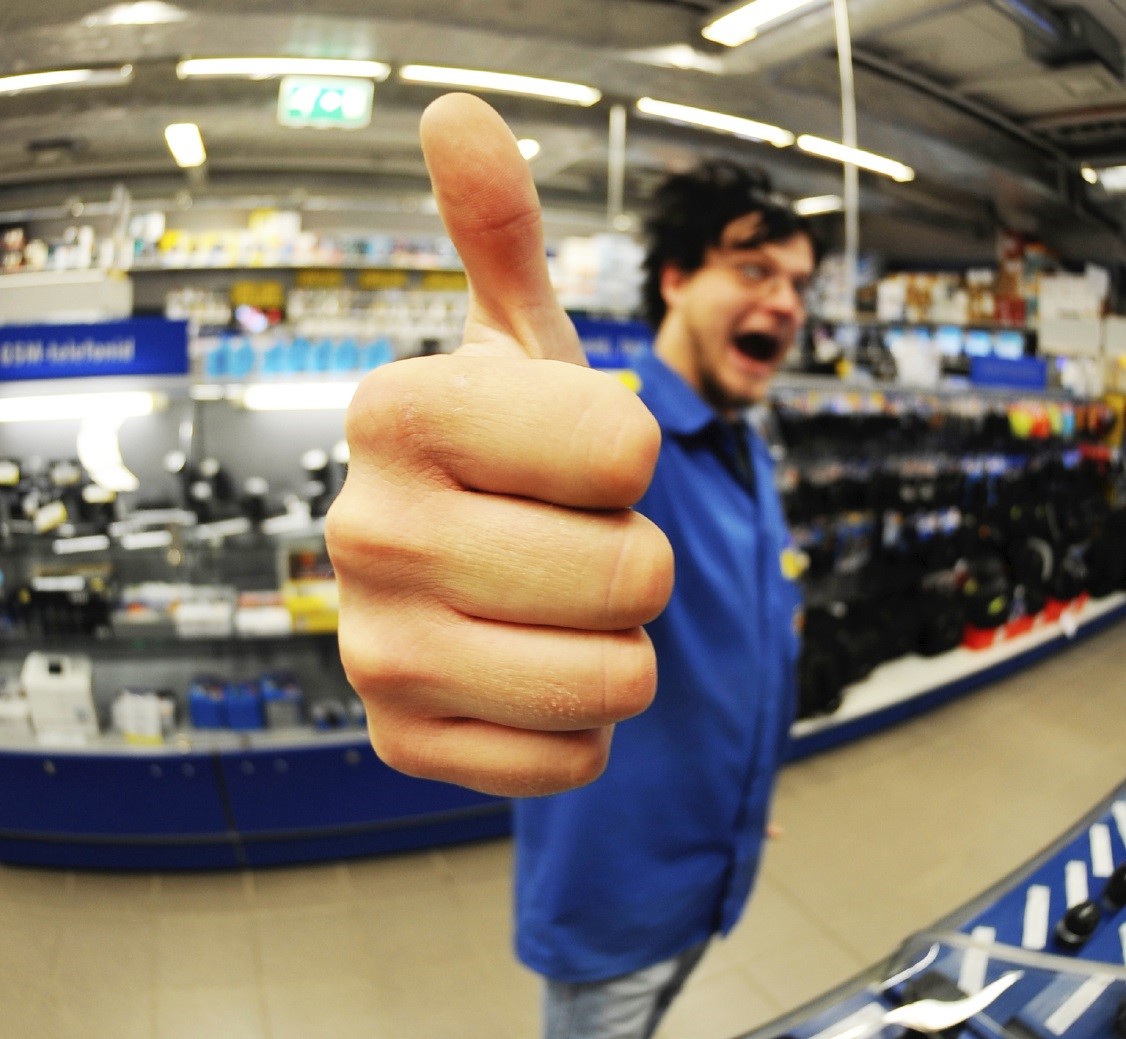 Is the Dick Smith saga a one-off? In the February issue of Wares, we ask indies and national chains about their outlook for the year ahead - here's a taste...

Conducted over the last week of January and the first week of February, we asked a couple of dozen independent retailers and national chains at store level how they were tracking.

What was the outcome? To find out, you'll have to read the February 2016 issue of Wares magazine that's due out in the next week.

For now here's a sampler of opinion:

"Our biggest issue is getting locals to shop locally. As much as I hate to admit it, I do see independents becoming fewer. If we don’t keep locals shopping local, I think retail in small towns in general is looking under threat."

"Sales are dramatically worse than they were pre-GFC. The chains tend to bugger it up completely. The suppliers are much harder to deal with than they used to be. Overall it’s bloody hard work!"

"I think there will only be one independent group and that will be driven by NARTA. There will always a place for independents but it will be one channel."

"I don’t think the market will grow. Likewise in supplier land you’ll find some suppliers grow and some go backwards. You have to be different and you have to build on your strengths. Those who don’t will be closing their doors."

"I’ve only been in this industry for a few years and it surprised me how old and conservative it is. The days of retailers just sticking stuff on shelves and waiting behind the counter are gone and the focus on price is just a reflection of retailer groups struggling to know what to do next."

Tough talking - but is the retail outlook all negative? Are some predicting boom as well as bust? In a word, yes.

Look out for the February issue of Wares (out next week) to find out more...