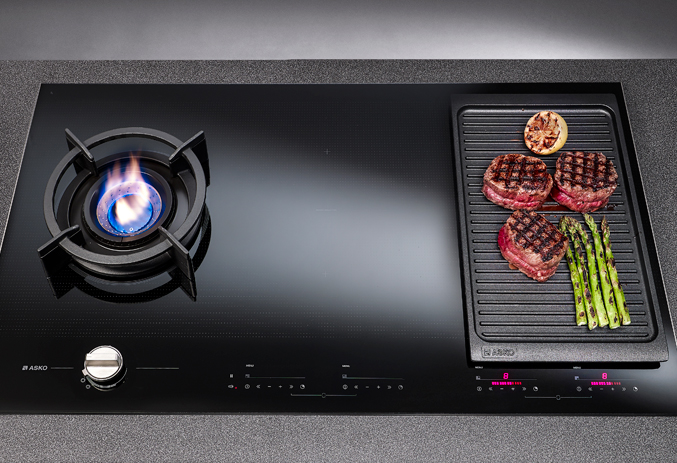 A round-up of some of the latest local and international major appliances category news.

The Jones Family Business celebrated the introduction of ASKO’s full range of cooking appliances, laundry appliances and dishwashers to New Zealand in the form of a fashion show on 14 November (go here for all the photos).

Matteo Camesasca, ASKO’s Global Executive Director, addressed the crowd: “ASKO welcomes The Jones Family into the ASKO Group. We believe this association will strengthen our global position and most notably our position in the Asia Pacific region”.

Deal made to reduce HFC refrigerants

An agreement between 200-odd nations was reached in October to cut the use of Hydrofluorocarbon (HFC) refrigerants used in refrigeration and air conditioning that have high global warming potential. The Kigali amendment to the Montreal Protocol on Substances that Deplete the Ozone layer will enter into force on 1 January 2019. 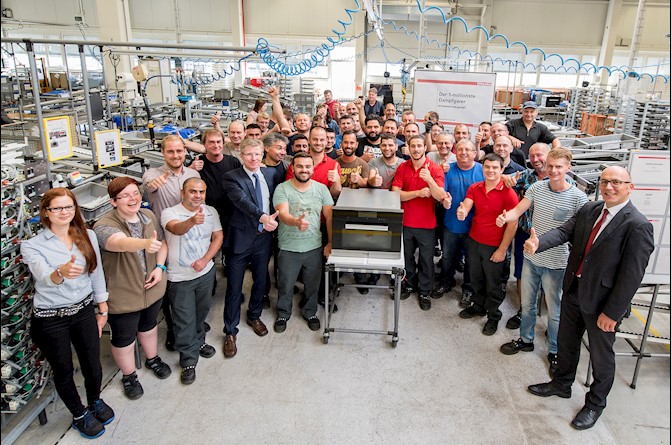 Miele recently put the finishing touches to its one-millionth domestic steam oven to come off its production line in Bünde, Germany since it first started producing them in 1998.

Plant manager of the 40,000m² Bünde facility, Dr Uwe Brunkhorst, says: “One million units is quite a milestone, but we intend to reach the two million mark much faster.”

Miele is set to build almost 90,000 steam ovens and combination units using steam by the end of 2016.

Subscribe to The Kitchen Tools and win with Fisher & Paykel

Fisher & Paykel is currently running a promotion where any new subscriber to The Kitchen Tools goes in the draw to win a Fisher & Paykel under bench Wine Cabinet. The Kitchen Tools is an online resource designed to help architects and designers access downloadable CAD files, datasheets, installation guides and case studies quickly and easily. Subscribe to the quarterly email newsletter before 01 February 2017 to go in the draw. See the shortened link below for more details. 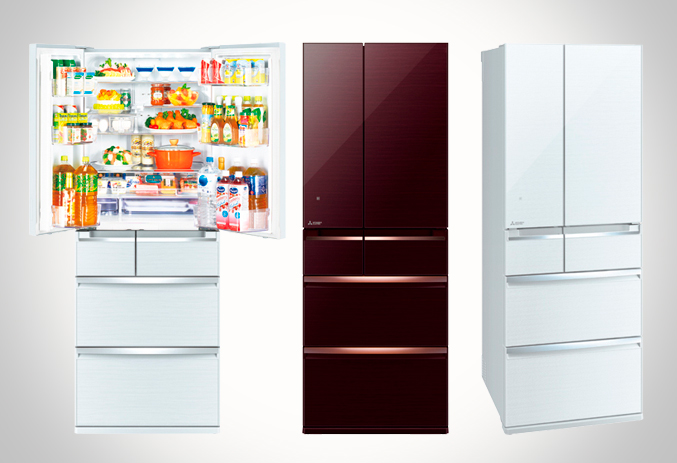 Following the success of the WX743, Mitsubishi Electric is adding a new model to their Large Capacity Multi Drawer line-up from December. The new 627 Litre WX627 model has a flat glass panel design and a convenient 685 mm width so will easily fit into existing 700 mm cavities. Like the WX743, which has seen great success in design-orientated kitchens over the past year, WX627 boasts a convenient non-plumbed automatic ice maker, a Vitalight humidity drawer that keeps produce fresher for longer and an advanced inverter compressor which earns this model a 3.5 star energy rating while making it the quietest in its size class at only 15 decibels. 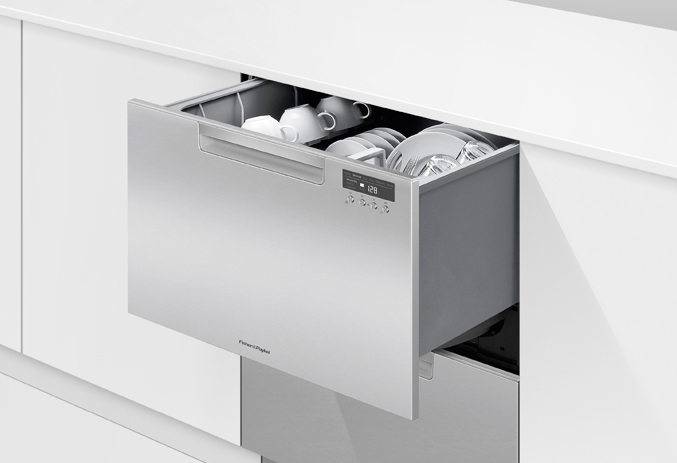 Fisher & Paykel’s new DishDrawer Dishwasher range has updated styling and the latest dishwashing technology. The range has been put through over a million test cycles, opened and closed thousands of times and tested on the toughest stains to provide customers with sparkling clean results. Designed to fit existing kitchen cabinetry, DishDrawer Double dishwashers have comparable dimensions to those of traditional dishwashers but provide the benefit of two independent drawers for added convenience and ergonomics. DD60DCX9 features a SmartDrive wash mechanism with a brushless motor that acts as both wash and drain pump for fewer moving parts and greater reliability and has 9 different wash settings. 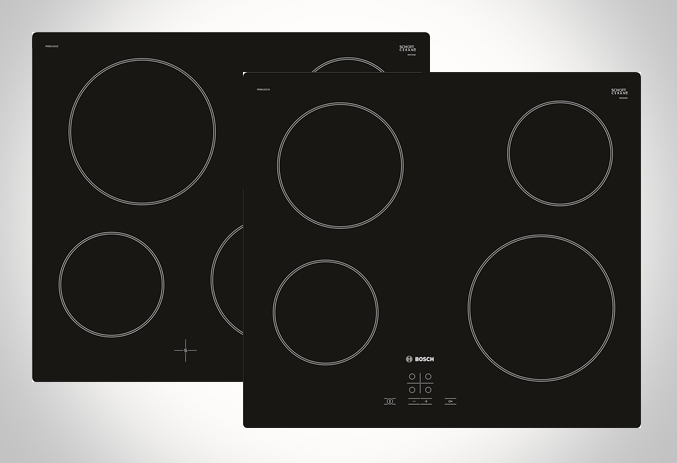 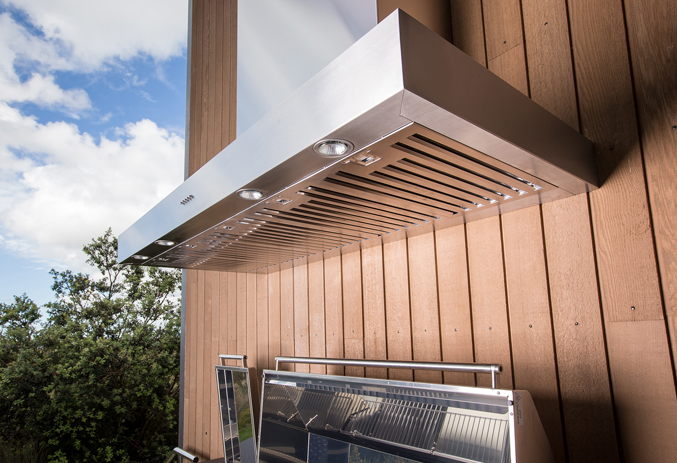 Schweigen has extended its silent range hood portfolio with two models designed for outdoor and BBQ use. Like Schweigen’s indoor rangehoods, the BBQ systems have a similar concept where the motor is placed away from the hood so that the unit operates quietly while removing fumes and odours from the cooking area. With outdoor living areas becoming an extension of living rooms and kitchens, it’s important to think of how both spaces can be integrated and share a similar vibe. Schweigen BBQ rangehoods are available in a sleek wall mount design in either 1200 mm or 1500 mm widths.