GUD SELLS THE REST OF SUNBEAM TO JARDEN 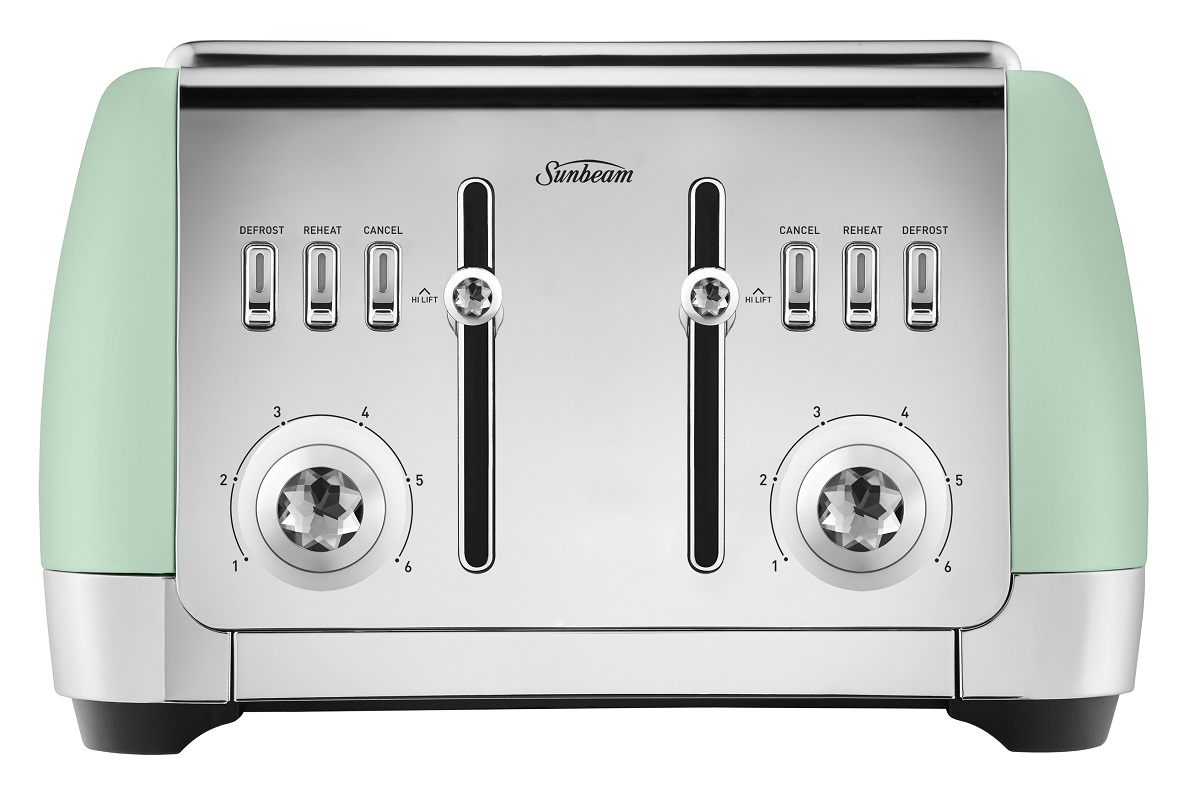 Late last week, GUD Holdings announced via the ASX that it would be selling its remaining 51% stake in Sunbeam to its JV partner, JCS.

JCS, whose stable is a veritable who's who of top brands, is the owner of the Sunbeam brand globally, except for Australia and New Zealand.

In this respect, JCS bought 49% of the company from GUD in November 2014 and since then Sunbeam has benefited from the addition of JCS brand Oster and additional JCS-sourced but Sunbeam branded products like the London Collection (see photo above).

For GUD, however, Sunbeam's profitability has been adversely affected by exchange rates and the bottom line is that, as an Australasia-only player, it's still lacking in scale.

Clearly the plan had been for GUD to fully divest itself of Sunbeam at some stage but, as GUD's MD, Jonathan Ling explains: "the pace of globalisation of the small appliance industry has led to the conclusion that GUD shareholders' best interests will be served by exiting the joint venture earlier than anticipated."

Now that Jarden owns Sunbeam globally, says Ling, Sunbeam in Australasia will further benefit from the efficiencies that come with being fully integrated into the global JCS framework.

The deal "places Sunbeam in the best possible position to compete effectively," he says.

GUD for its part expects to collect some AU$35 million to help bolster its bottom line and the deal is expected to be completed this July.

By the way Jarden itself has just been taken over by Newell Rubbermaid, thereby creating a US$16 billion global consumer products giant - see the details here.