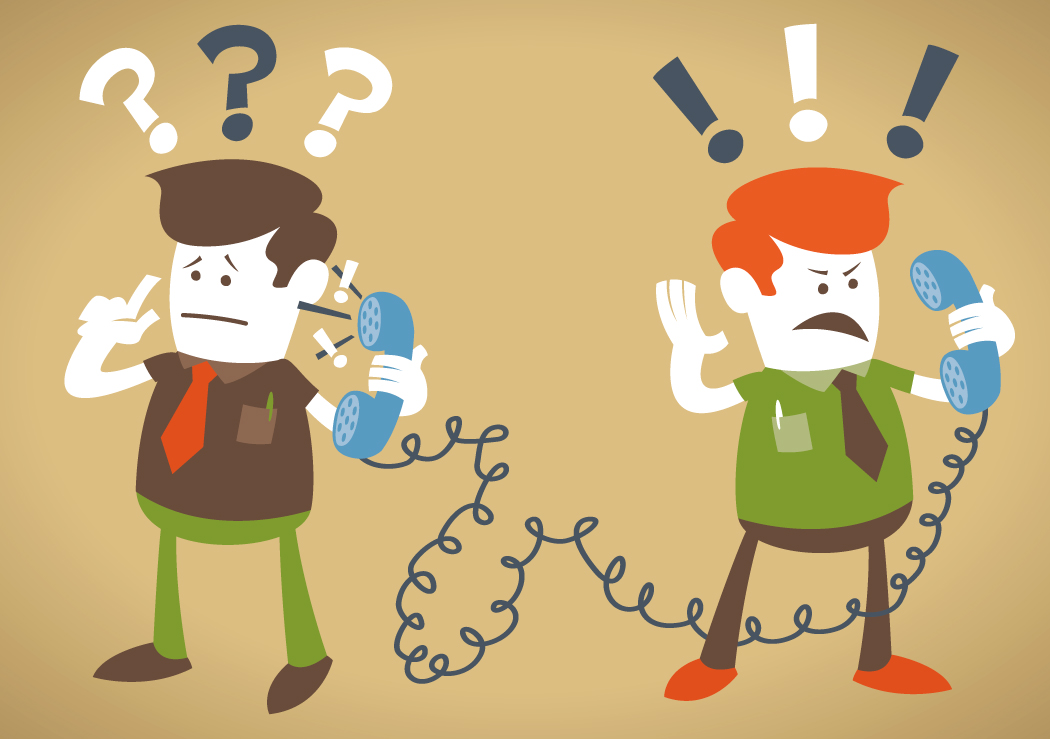 A Commerce Commission report identifying “current issues and emerging risks that have the potential to affect markets or consumers” again highlights the appliance and consumer electronics channel as less than best practice operationally.

Produced for the first time in 2014, this year’s Consumer Issues Report (link here) records several ongoing issues in our channel which, whilst not out of control, continues to provide food for thought.

The report says quite early on that, during the 2014 year, the number of complaints received about the various retail sectors does not relate directly to how much consumers spend there.

For example, it values Electrical & Electronic Goods retailing at just 4% of total core New Zealand retail sales (approximately $54 billion, which means our channel is broadly worth something like $2.2 billion).

But, it adds, Electrical & Electronic Goods (across domestic appliances/electronics/phones) was the second most complained about sector, attracting 314 Fair Trading Act complaints or 7% of the total.

MORE THAN JUST A NUMBERS GAME?

The report recognises that the sheer number of telecommunication providers and domestic appliance retailers would logically attract a greater number of dissatisfied consumers but, it adds: “participants in these markets generate different levels of complaints, suggesting that trader practice, for some, may be the cause of the imbalance.”

The reality is however, says the Commerce Commission, that complaints around domestic appliances, although slightly down on the previous year, were largely static.

“There are general themes across the domestic appliance retail industry, as well as trader-specific issues. For example, one [unnamed] trader now generates a number of complaints through their online trading,” says the report.

These “general themes” include:

THERE ARE SOME POSITIVES…

Overall, most Kiwi consumers’ concerns happen on the internet or websites (33% or 1,477), then around contracts (terms and conditions) or invoices (28%) and then what happens in-store (14%).