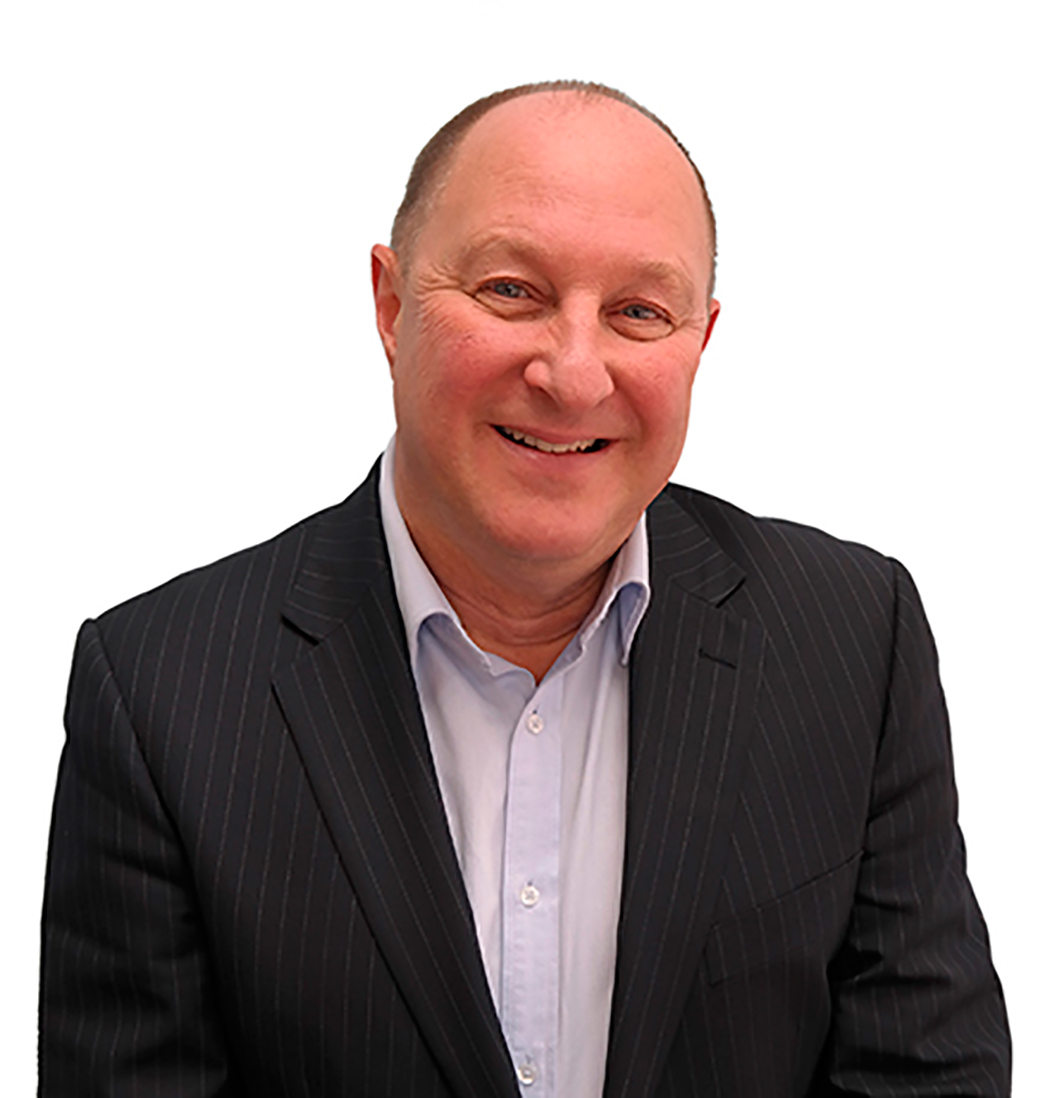 John Milford started his 44-year love affair with retail at the Portsmouth branch of department store Allders in 1971. Fast forward to 1994 and he is running Allders’ huge Croydon operation.

But Farmers had spotted John and had been asking him to come and work in New Zealand every year since 1989. By 1994, John, his wife Jan and two young sons Jack and James were ready to emigrate and take up the position of General Manager responsible for operations, marketing and store development.

Says John today: “The most noticeable change for me at Farmers compared to Allders was scale. For instance, at our Croydon shop, whiteware alone was a 20,000ft2 department, nearly 2,000m2 and we carried every brand available in Europe. It was a £10m per annum department. So, sheer size plus Farmers being a single brand whiteware retailer, those were the main differences.”

He remembers his six years at Farmers as buoyant, with the group very much in expansion mode. Then Stefan Preston and Peter Halkett encouraged him to join Pacific Retail Group. When CEO Preston moved to concentrate on Bendon, Halkett became CEO and John Milford became General Manager Retail.

That was the start of one of the most enjoyable periods in John’s time in retail, five years during which PRG’s profit increased five-fold. He says: “The PRG experience was definitely a stand-out moment for me. It was all about the people and my management team was fantastic!

“Craig Robertson was GM Operations looking after all the stores, Craig Bull was GM Merchandise working closely with Jason Bell, Michelle Teague and Simone Isles on the marketing side and Sheryl Cornelius heading up HR.

“I called it a ‘Dream Team’. They were a young(ish) group of people, all highly motivated, enthusiastic and intelligent. They knew the industry really well and were passionate about what we wanted to achieve, which was to conquer the world in a crowded marketplace.”

In 2004 PRG acquired UK appliance chain Powerhouse which was trading in receivership. Peter Halkett was despatched to “right the ship” and John Milford took over the reins as CEO. By this time they were on a roll with three Noel Leeming furniture stores, as well as specialist computer stores branded Big Byte.

John recalls the PRG days with a lot of pride, goodwill, and a sense of fun. “Yes, we sure had fun and no more than around the ‘Millionaire’s Club’. We had a truly fantastic team of sales people and, when I finished, we had about 160 members of that elite club – people who had achieved $1m of sales in a single year – and we would have these wonderful regional millionaire’s dinners on an annual basis.”

Come 2005 and, with PRG being sold, it was time for John to depart to Repco, first in New Zealand and then as GM Australia in Melbourne.

The family stayed on in Auckland and John commuted to NZ every week or two but the interstate travel on top of the Trans-Tasman commute was just too much. So, after 14 months, he joined Kirkaldie & Stains in Wellington as Managing Director.

After a year in the capital with “Kirks”, John joined the now famous Positively Wellington Tourism organisation. “Wellington is a city where, if you want to get involved and make a difference, there are plenty of opportunities. I was asked to join the PWT Board then became Chairman which was a great experience,” he says.

As MD at Kirkaldie & Stains, in 2009 John also became involved with the Wellington Chamber of Commerce, soon becoming President. He also had nearly two years as Deputy President of Business Central and as a Council Member of Business New Zealand.

After a long and distinguished retail career, John Milford decided to call time in February this year. “I wanted to spend more quality time with my wife, like spending weekends and public holidays with her, rather than at work, something of a work/life balancing decision without the 60-hour weeks.”

Having said that, he put his hand up to become the CEO of the Wellington Chamber of Commerce: “I knew the great work done by the organisation and how important it was to have a strong Chamber. I’m passionate about the city and about the region so here I am, working Monday to Friday and it just seems to gel. This is a new role, a new experience and I’m thoroughly enjoying it. It’s just like starting a new career!”