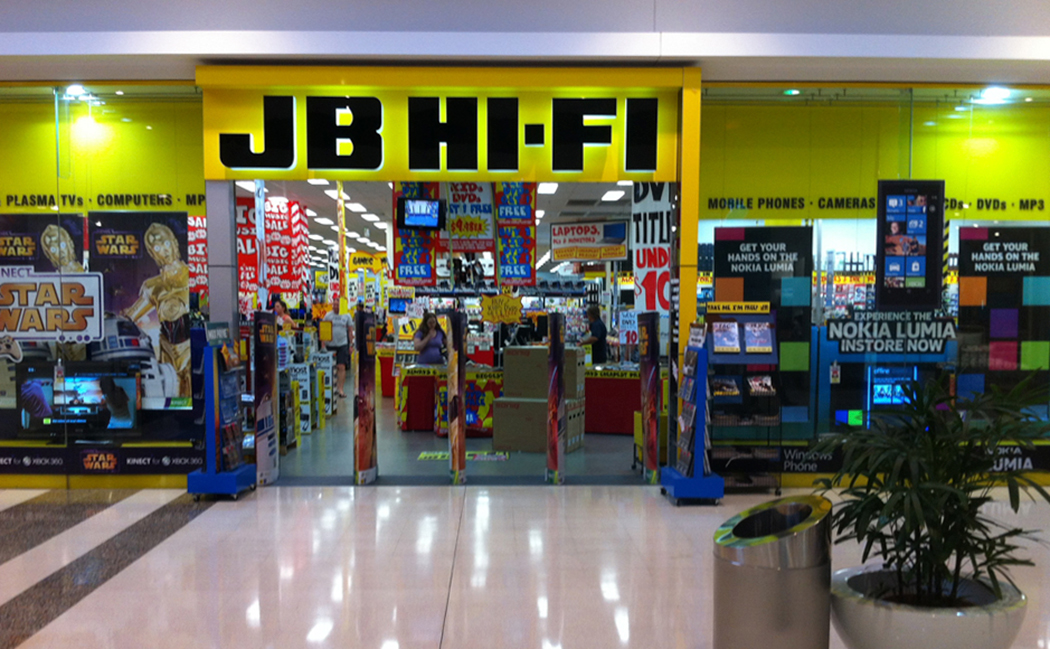 JB Hi-Fi has just disestablished the role of NZ Country Manager to bring the NZ and Australian territories into line with each other.

A statement from JB Hi-Fi that recently went out to trading partners reads as follows:

"As you would be aware we are currently undertaking a significant investment in New Zealand. This includes the rollout of a number JB Hi-Fi Home Stores, a significant number of store refurbishments and we will shortly commencing fitting out a new store at Westfield Queensgate in Lower Hutt.

"I would also like to advise you of some changes to our NZ operations, which will help prepare us for the next phase of our growth in New Zealand.

"The objective of these changes is to align our go to market strategies in Australia and New Zealand. As a result the role of Country Manager (GM NZ) has been removed and Daryn Rickwood has left JB Hi-Fi. We thank Daryn for his contribution and wish him all the best for the future.

"We have appointed Rod Korff to lead our Buying Team in NZ. Rod’s appointment is effective now, Rod will be based in our New Zealand support office and is looking forward to meeting with our New Zealand trading partners over the next few weeks."

Rod Korff will report to Cameron Trainor, Merchandise Director. Korff has been JB Hi-Fi's Australian Category Buyer for cameras and previously IT and, with an FMCG background before that, is relocating to Auckland.

The firm's most recent financial update showed the NZ arm faring poorly compared to its Aussie cousin. However the retailer's latest change is not as drastic as the route taken by Dick Smith, which removed most of its support office functions to Australia early last year.