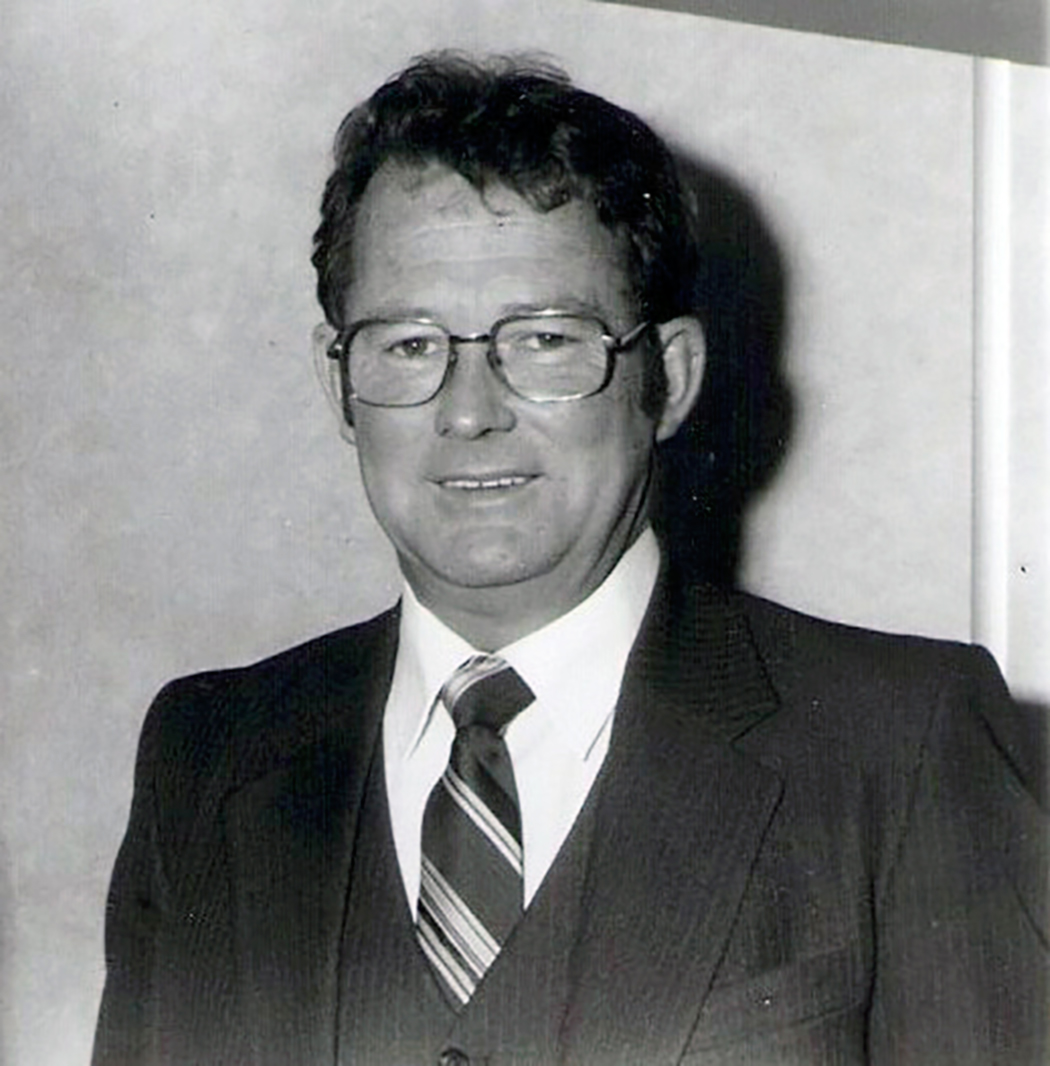 Jim Kirkley started his career in our industry in the Huntly branch of Bond & Bond before he and his family moved to Auckland in 1962. There he worked at Bonds in Queen Street before transferring to the Customs Street head office as Credit Controller.

The Chairman at the time was Elon Bond, one of three sons of the founder Enoch Bond, who set the company up in Silverdale in 1875.

In 1972 the business moved to 300 Richmond Road in Grey Lynn where Jim continued his credit role before moving into the role of Marketing Manager when Pierce Andrewes vacated the position to become Sales Manager. Jim then became responsible for all buying of major appliances.

The early 1980s brought a change of career when he joined Fisher & Paykel’s Shacklock division but, sadly, whilst on a personal trip to Australia over Xmas 1982 he had a severe heart attack and, on returning home, serious health concerns forced a premature resignation at age 50.

It would be two years of total rest and recuperation before he could contemplate working again.

Jim Kirkley thrived on people, on relationships and, after he had recovered sufficiently, set himself up as a consultant working from home and specialising in marketing and financial control.

This kept him out of trouble for a couple of years after which he spent time working with Hill & Stewart in Glen Eden and then later, at Workbridge assisting disabled people into meaningful jobs.

In 1995 Jim and his wife Ellen took off on a world trip before retiring to Waihi Beach. At the age of 66, he became very ill again and had major heart surgery in Waikato Hospital prompting a move to Te Awamutu to be close to family and the specialised care he would need.

Sadly, Jim Kirkley passed away at home in the company of his loved ones on Tuesday 4 August, aged 82 and was farewelled on Saturday 8 August. He loved our industry and contributed greatly to it.