Summer’s coming – can you cope with the heat?

The market for cooling and air-conditioning products is by no means plain sailing but many are seeing positive signs as customers continue to cotton on to the cooling aspects of their heat pumps. Jess Brunette reports. 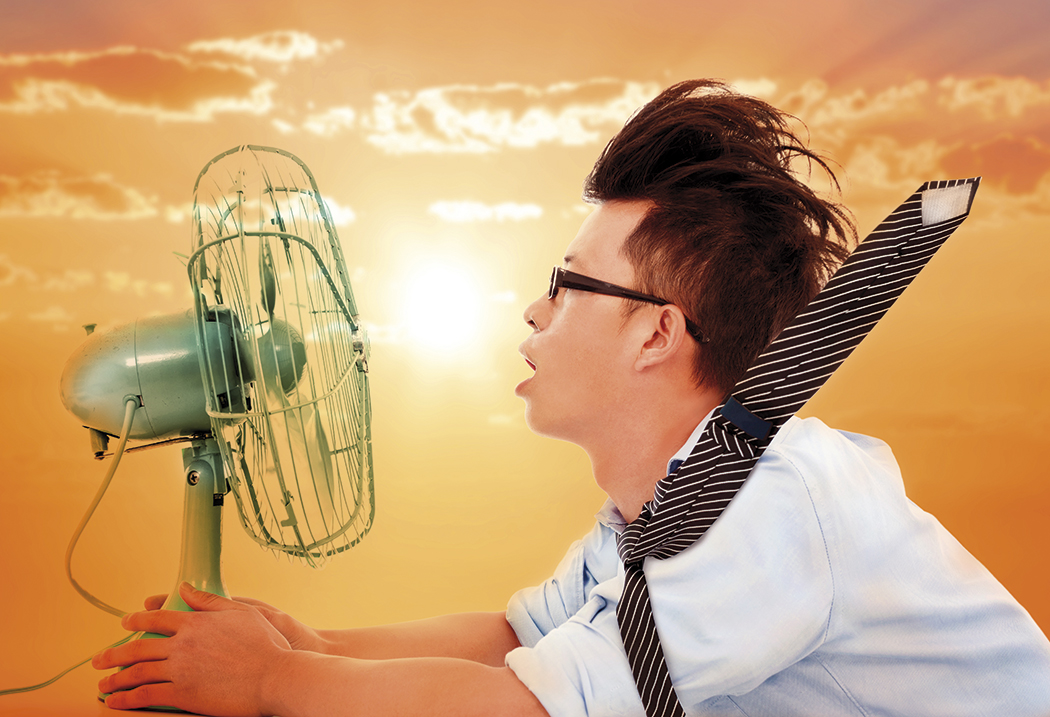 Looking for a general view on the market for cooling products here in New Zealand is less than simple with some reporting excellent growth in some areas while others report flat sales compared to previous years. Still, it seems that there is positivity out there, despite some changes to the cooling and air-conditioning landscape.

Fujitsu General’s Grant Bacon has seen the market change considerably in his time and this year has challenged the company to flex its brand muscles more than ever: “It’s certainly competitive out there with a lot of companies pretty desperate to sell units. Compared to five years ago there were maybe six brands the consumer could choose from, whereas now there are maybe 20,” Bacon says.

“But, if you are selling a good brand, you do have a cut above other sellers before you even start. So the hot economy they talk about hasn’t necessarily filtered through to heat pumps but we are getting some growth and for all intents and purposes the last 12 months has been slightly better than last year.”

Almost the only player in fans that isn’t taking an opportunistic approach to cooling is Dyson, and Avery Robinson Director Mark Robinson reports that last summer was a good one and the company did well with its range of bladeless fans particularly the AM05 Hot & Cool model.

And Robinson doesn’t seem feel the same pressure from the increasingly crowded cooling market that Grant Bacon refers to: “Dyson has got well us covered and has 410 patents and 187 pending patent applications worldwide for the Dyson fan range. We have seen few copycats in New Zealand,” Robinson reports with confidence. “$80m was invested into research and developing the Dyson Cool fan range, so it’s technology worth protecting.”

Back to heat pumps and Mitsubishi Electric. BDT’s Marketing Manager Trish Stenzel has similar concerns to Grant Bacon in terms of sales but still has a lot of confidence in this part of the market.

“BDT has enjoyed a positive year in both the heating and cooling markets. A milder than usual winter has meant heat pump growth was slower during the key heating season in comparison to last winter, but overall the market still appears to be in good shape,” she reports.

So what does Stenzel attribute the company’s positive outlook to?

“A strong New Zealand Dollar has contributed to a high level of consumer confidence and that tends to encourage sales of big-ticket items like heat pumps. Also, research that was conducted as part of the annual Canstar Blue Customer Satisfaction Award for 2014 identified heat pumps as a ‘must have’ and consumers are no longer perceiving heat pumps as a luxury, niche heating solution.

"This increased consumer understanding of heat pump technology and its benefits is continuing to be a key driver for heat pump sales,” she explains.

So have heat pumps really turned the corner and become a fact of life – as opposed to a “nice to have” item – for Kiwi homeowners? Along with this optimistic but changing perception that heat pumps are now seen as an essential part of the modern New Zealand household, the use of heat pumps for cooling rather than heating is definitely on the rise according to many of the key players in the cooling and air-conditioning market.

“November to January is generally our cooling time of the year and the market year on year is probably up 5% through that period from the air-conditioning side. So the total market year round is probably pretty flat from last year but that cooling period actually went up which indicates that the cooling use of aircon is growing,” Hayward says.

Considering this, is the name “heat pump” perhaps misleading to customers, especially those making a first time purchase? Darren Hayward:

“For a long time we needed to change the name to heat pump to educate people that air-conditioners could heat but it has almost swung completely the other way where everyone was using them as heating devices and forget they could cool and it seems that for the summer cooling is growing again which is good.

“Now a lot of people are now marketing them as heat pump/air-conditioners and I think it’s clearly important to get across that they do both hot and cold.”

In this respect Hayward recognises that more work could still be done to educate consumers in this area: “I think that ourselves and a lot of other companies do promote through winter because that is the key selling period in New Zealand and probably means some money needs to be spent on promotions and advertising through summer as well.”

Perhaps the health benefits of a warm home are far more obvious to New Zealanders than a cool one particularly as we don’t reach the dangerously high temperatures that affect some parts of the world? “Cooling here really is more of a comfort thing really,” says Bacon.

In light of this, has the wrap up of the original Warm Up New Zealand: Heat Smart programme changed the heat pump market? Darren Hayward again:

“It has changed. For the people who were involved it was great. I think it got a lot of heat pumps into homes that probably needed it but we have found that rather than getting subsidies and getting them for free, people are just purchasing them. And it didn’t really affect the overall sales of the market at all to be honest; it just changed the manner in which people were getting the products.”

Perhaps one of the main reasons that the term “heat pump” has taken off so well is that New Zealand remains a temperate country. Visitors to Auckland and the so-called “winterless north” may complain about the muggy heat, but anyone who has experienced an Australian summer knows we have it fairly mild.

Bearing that in mind, is there even a market for cooling and air-conditioning products south of the Bombay Hills?

Pat Neville from DéLonghi has seen healthy growth from the company’s new and updated range of streamlined and ergonomic dehumidifiers but acknowledges that there are some geographical limitations in selling a dehumidifier in the summer months.

So is the “deep south” just a complete no-go for cooling products? Panasonic’s Darren Hayward believes so: “You really don’t sell a lot for cooling down there to be honest. Even in winter you will find that, if there is a temperature drop, Aucklanders will react almost immediately and will go and look for heating, where Southerners tend to be a hardy bunch and they will wait for a good couple of weeks of cold before they react and go and do something about it,” he says.

“Even in the majority of the country people are still happy to open a door or get a breeze going, though that is changing. And personally at my home here in Auckland I find that we use the aircon in summer far more than winter but I think the heat is just not enough of a motivator to drive people out to make a purchase like the cold is.”

So if the heat isn’t enough to get people up north to buy one, is that area of New Zealand reaching peak heat pump?

“Depending on what part of the country you are talking about, there’s still a lot of good market to be had,” says Fujitsu’s Grant Bacon. “With the rebuild in Christchurch going really well there’s potential there and the saturation in Auckland seems to be pretty low in heat pumps. Down south is still a mature market though.”

But the harsh southern climate can also offer extremes of heat and a new breed of heat pump may be carving out a niche in areas like Central Otago where we see some of the coldest and hottest temperatures in the country.

BDT’s Trish Stenzel: “Our top of the line, HyperCore range of heat pumps are guaranteed to maintain their peak performance even at –15 degrees, unlike other heat pump systems which will produce less heat when the outside temperature drops.

“The HyperCore range is ideal for locations where temperatures regularly fall below zero, high altitude areas or simply when a customer wants the best heating performance available, as such this range has enjoyed strong growth in the South Island over the winter period.”

Having more or less proven the benefits of heating with a heat pump, but having yet to nail the cooling market with heat pumps, here’s hoping for a hot summer! 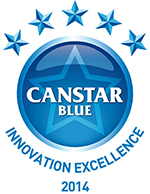 A recent survey by Canstar Blue examining consumer satisfaction with heat pumps has shown that 53% of those surveyed feel that having a heat pump in their home has contributed to better health, helped to reduce power bills (50%) and serves as a great method for cooling down in the summertime.

Nearly 90% of kiwis who have purchased a heat pump in the last two years have chosen an energy efficient option, with half of those surveyed expressing that it has reduced their power bill.

Other key trends identified by the study include: