From burning rubber to real estate

Murray Steele was a world class cyclist before he was a retailer. Where is he now? Merv Robertson reports. 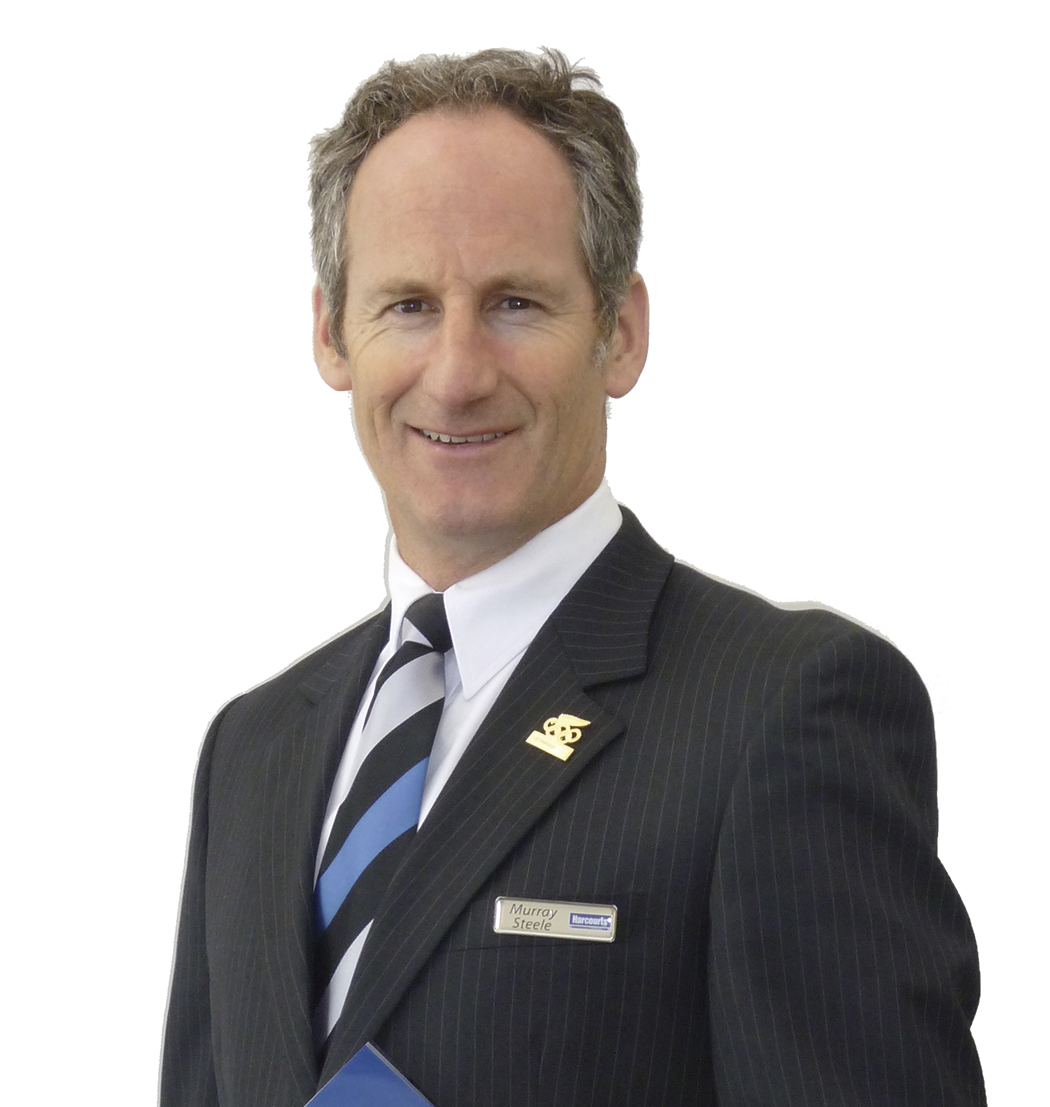 Having started cycling after the 1974 Commonwealth Games in Christchurch, Murray Steele first made the Kiwi team in 1979 for the Oceania Games in New Caledonia, winning Bronze and Silver medals.

He was also part of the 1982 Commonwealth Games team and in 1983 competed at the World Championships in Zurich. A year later came the Los Angeles Olympics. Back in black for the Edinburgh Commonwealth Games in 1986, he eventually retired from competition after missing out on a place at the 1988 Seoul Olympics.

Back pedalling a few years, Murray Steele’s entry into the appliance industry was in January 1984 as a rep with Panasonic, based in Christchurch. Of course he had an eye on the Olympics coming up and needed to train “pretty hard”.

Fortunately, Jim Stenhouse was the Panasonic chief and he told Murray to “just do what I needed to do. And, with his support, I combined cycling with work and was able to make the team for LA. The fact that the company paid my salary during the two months we were away was a huge bonus, for which I was very grateful.”

In 1986 he was appointed South Island Regional Manager when Paul Anticich resigned and held that role for nearly six years, at which point he was offered a Sales Manager’s position at head office. However, he says: “A move to Auckland didn’t appeal so I declined and, after looking around, bought Athol Vasta Appliances in Leeston from Graeme Nairn, taking over on 1 December 1991.”

The store was a member of Fapay (later Appliance Connexion) and traded as Athol Vasta 100%. Leeston is 37 kilometres from the outskirts of Christchurch, so around a half hour drive from the CBD. “We enjoyed several very good years. We made money and we had fun.”

In 1999 Murray Steele took over a lease in Hornby Mall and opened Murray Steele Appliances 100%, running the business in tandem with Leeston. “This worked well for us,” says Murray, “so much so that after the lease expired we moved to a standalone operation, still in Hornby but with a shop three times the size.”

It’s at this stage of the conversation that Murray’s experience starts to echo that of others from the late 1990s with tales of the 1997/98 recession and increased competition from the likes of Harvey Norman. As the new millennium got underway, other retailers upped the ante and appliance retailing took on the appearance of a battlefield.

“There was also a tremendous emphasis on weekend shopping and it just got harder and harder for us in Leeston. Through ACL we could compete on pricing but the margins weren’t there any more and in the weekends we closed at midday Saturday. Sadly this shop became unviable and in 2006 I simply closed the door.”

The Hornby business continued to hold its own but in 2010 Murray appointed Vanessa Barton as Manager and joined Harcourts Real Estate. “Yes, I decided it was time to try something else and sell the business. Although I was in the shop for an hour or two each day and every other weekend, most of my time was spent selling property instead of appliances.”

Then came the quakes… “Hornby was going well as a seven-day operation but at 4.35am on 4 September 2010, we had a 7.1 magnitude earthquake and Canterbury changed forever.”

The stores suffered a little but people’s lives were more deeply affected. Even after the tragic second quake on Tuesday 22 February 2011, Murray Steele’s stores “never lost a minute’s trade”. Still, he relates: “The consequences for the region were of course, tragic. We are still not over it.”

The aftermath of that series of quakes has been there for all to see, but for Murray, subsequent increased costs forced some tough decisions. “Our rents went up, insurance costs increased substantially and the numbers simply didn’t stack up anymore. So I had to stop the bleeding and walked away in mid-May last year to concentrate full time on real estate.”

Looking back on his years in the industry, Murray confesses that eventually “the fun went out of it. I guess this was because all players, suppliers or retailers were under so much pressure that the enjoyment became less and less. That was sad. One thing I know is that I put my heart and soul into my business, into the industry. I got a bit burned towards the finish, but at the end of the day I came out OK.”