SEARCHING FOR THE ‘GOLDILOCKS’ PRICE POINT

Neither the very top nor the very bottom of the New Zealand smartphone market is where it’s at in 2019, according to new research.

Indeed, low-end mobile phones are “likely to phase out” in 2019 as Kiwis look slightly further up the price scale.

Kiwi consumers are also be holding on to their devices for longer (3.7 years says IDC) but the positive of this is that they’re still willing to spend more when it is time to renew according to IDC’s figures.

Exhibit A in this respect is that although total shipments showed a slight decline in 2018, IDC also recorded an almost 22% gain in revenue.

How much Kiwis are prepared to spend is the sixty four dollar question – and how much is too much?

“Only a few weeks ago [says IDC in March] Spark reported difficulty in moving high-end phones, which begs the question ‘does New Zealand’s smartphone market have a price ceiling?’

“All recent evidence points to yes.

“The current flagship market doesn’t offer enough marginal benefit to justify the increased price between models for many Kiwis. Consumers are increasingly opting for older models rather than the new flagship. Often these fulfil the use case without breaking the bank.”

IDC even goes so far as suggest that demand in New Zealand for flagship devices could fall if mobile manufacturers continue to raise their prices. 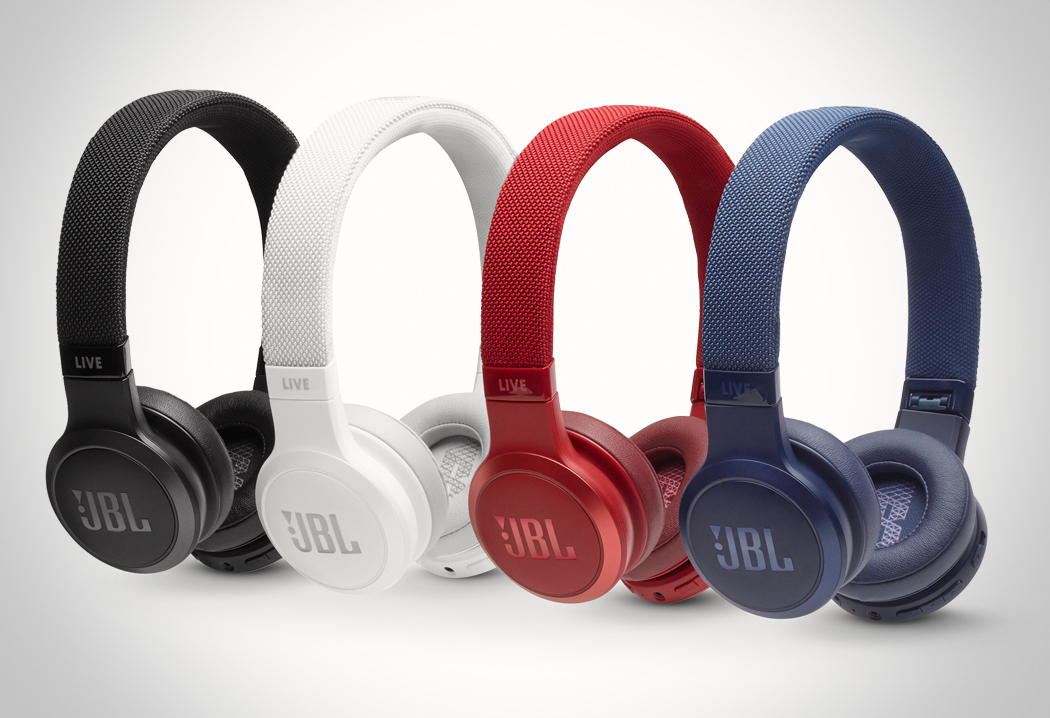 The new JBL LIVE 400BT wireless on-ear headphones (above) deliver a signature JBL sound with enhanced bass. Built with Google Assistant and Amazon Alexa, you can send messages or check the weather with a simple click of a button, without looking at your phone.

A step up from the 400BT and also equipped with Google Assistant and Amazon Alexa, the JBL LIVE 650BTNC wireless over-ear headphones add active noise-cancelling and provide a superior audio experience.

JBL Free X are truly wireless in-ear headphones without wires or neckbands. Featuring 24 hours of combined playback, ear-tip and gel sleeves provide a tailored fit for all-day wear and active use and the splash proof IPX5 design keeps the music playing through sunshine or rain.