Updated: A round-up of some of the latest local and international phone, mobile device and portable audio category news. 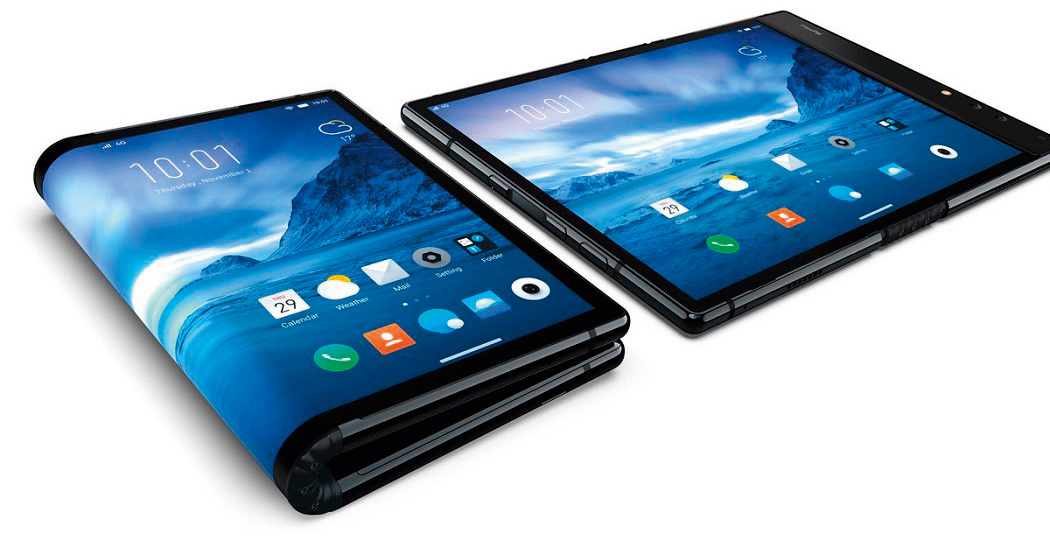 FOLDABLE SMARTPHONES - THE NEXT BIG THING?

The first ever foldable smartphone has hit the market, with others close(ish) behind (see our round-up of last week's MWC Barcelona show).

Is this a good story to tell for a category that’s in need of one?

Unfolded, the Flexpai looks like a 7.8-inch tablet, but this shrinks to a more pocket-sized 4 inches when folded.

Spec-wise, the Flexpai is similar to other flagship smartphones on the market but has a hefty price tag of around 9,000 yuan (NZ$1,904) and is only available in China for now.

And with Samsung, Huawei, Xiaomi and LG all promising to release their own foldable models in the next six months, Flexpai may actually be more about proof of concept than the launch of a major new player on the market.

So, in a category that seems to have plateaued or even declined somewhat (they can’t realistically get any bigger, surely?), is folding technology what the category needs?

And, with smashed screens a major bugbear for smartphone users, the robust nature of a flexible, glassless alternative could attract supporters.

How much is too much? - It’s reported that Google plans to release a more budget-friendly version of its Pixel phones this year as demand for premium phone models takes a dip.

Next-gen AirPods in the works? - V.2 of Apple's AirPods is rumoured to be released in the latter half of 2019. AirPod 2 is expected to be available in a range of new colours and possibly also with Siri, with V.3 reportedly also due next year, with even more features.

Japanese smartphones fall too - A new Canalys report shows that although Apple is dominant in the Japan market with a 56% share, the total market fell 3.8% in Q4 2018, the fourth consecutive quarter of shipment decline in the region. 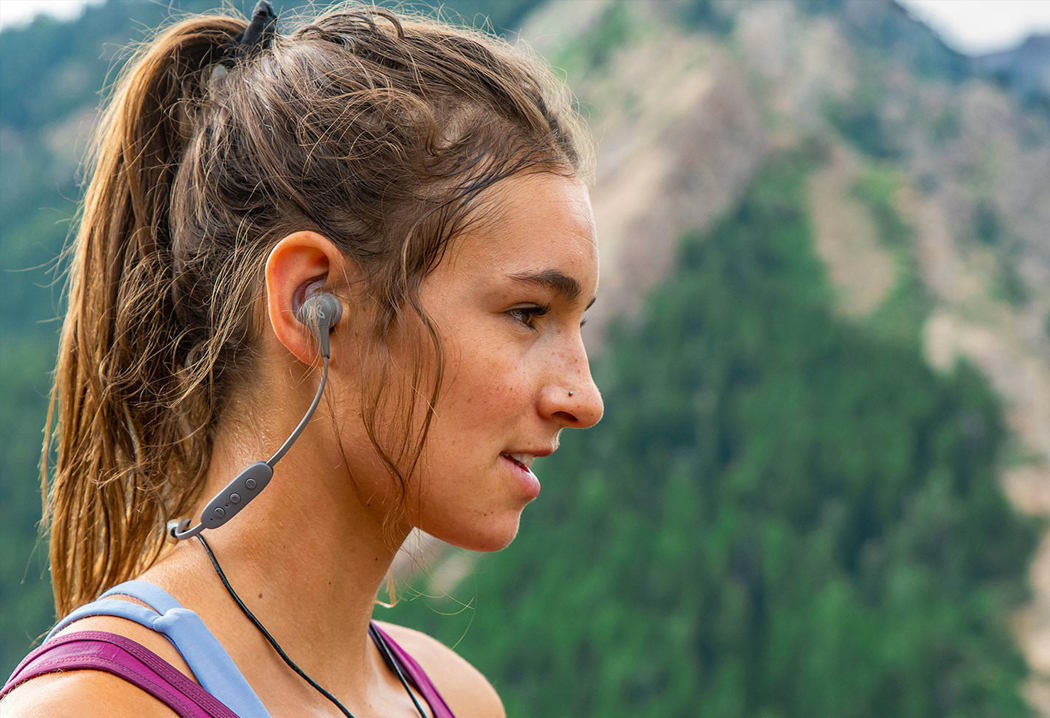 The X4 models are sweat and weather proof, with an IPX7 waterproof rating that allows them to be submerged down to one meter for up to 30 minutes. The buds provide improved comfort and ergonomics, with new silicone fins and ultra-soft silicone tips in several different sizes.

They also come with the new Jaybird Comply Ultra foam tips with thermo-reactive foam that conforms to ear canals for a comfortable and secure fit. The new Speed Cinch cord management system allows users to adjust the length of the cable to allow for the perfect under- or over-ear fit for them. A full charge of the X4 models gives eight hours of playtime while 10 minutes of charging gives one hour of playback.

The Tarah models also include an IPX7 waterproof rating and speed cinch cord management and have several easy to use touch options to manage calls, control and listen to music and are compatible with Siri and Google Assistant.

Both models work with the Jaybird app so users can customise the audio settings and connect with the online Jaybird community. 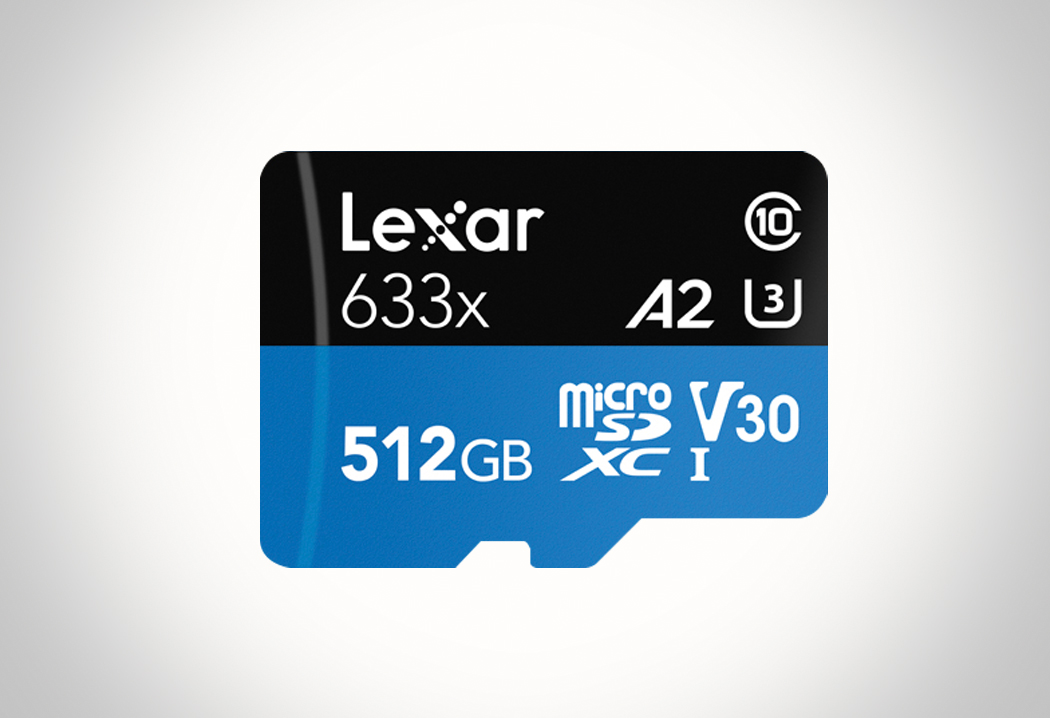 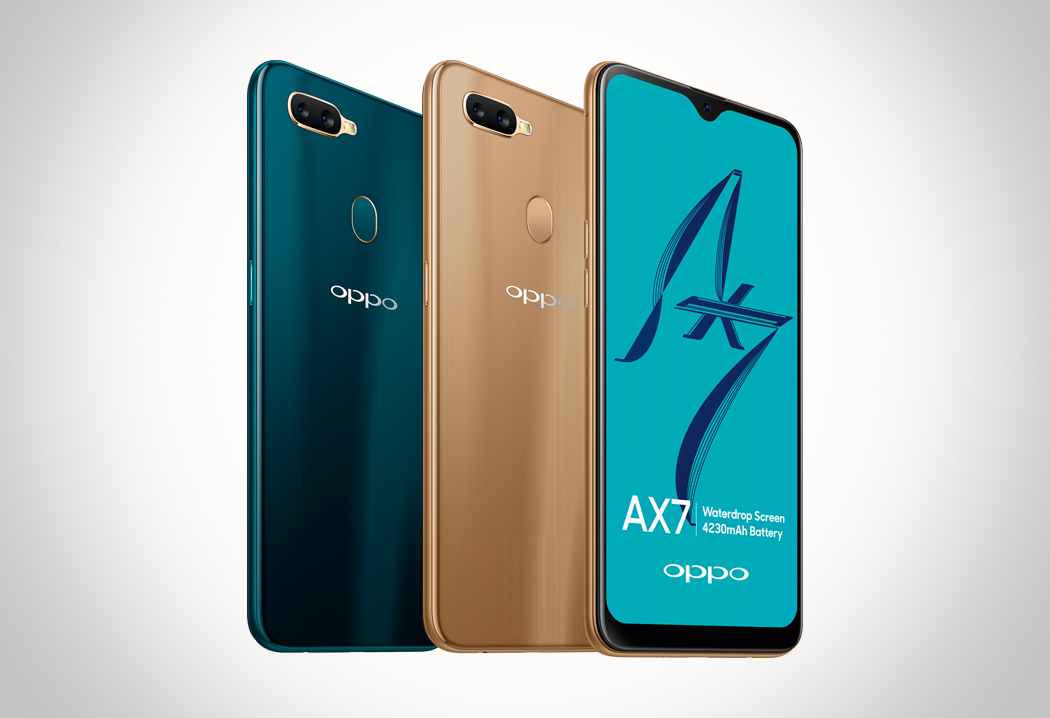