LOCAL RIVAL TO IKEA TO OPEN THIS SPRING 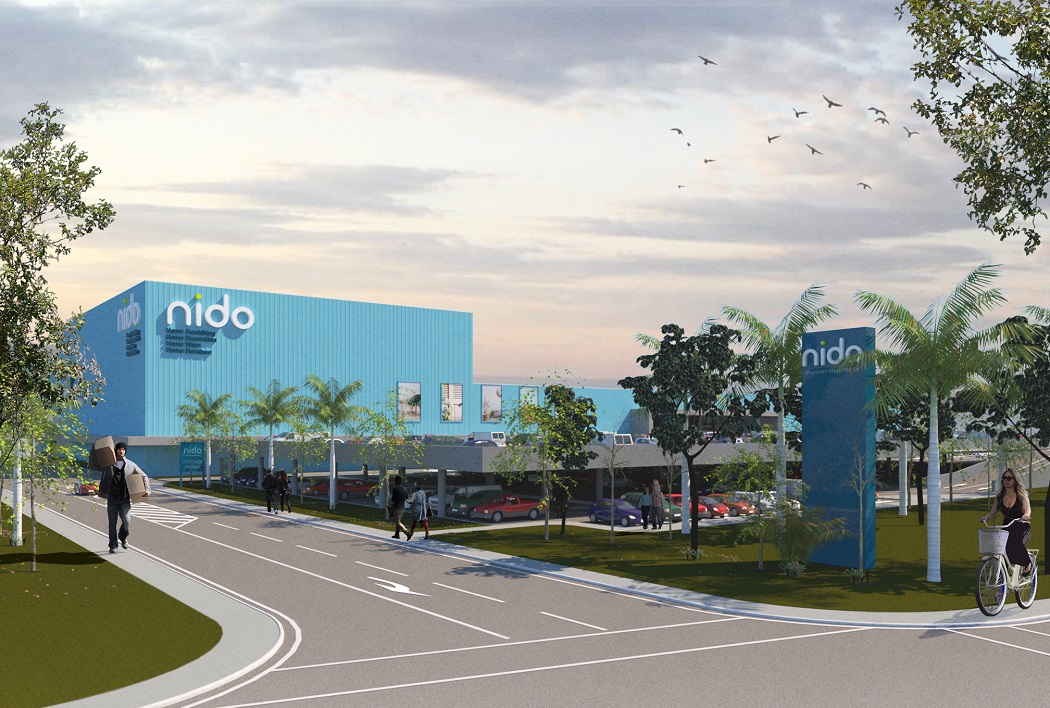 His key advantage? That construction on the 31,000+ square metre site at 158 Central Park Drive in Henderson, West Auckland (just up the road from Vinod's former Mitre 10 MEGA Henderson), is already underway and is expected to be completed around spring of this year.

In contrast, IKEA set no timeline when it formally announced its intention to come to New Zealand recently.

Called Nido ("nest" in Italian), the new $60 million retail store will offer furniture, furnishing and homewares and have a cafe and playground. 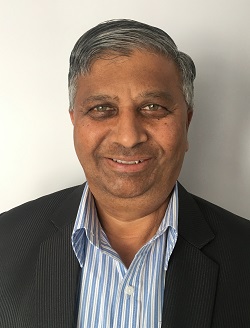 Possibly the largest single retail store yet in New Zealand, the 27,000 square metre store will carry 10,000+ product lines ("mainly European and US products") and will house 80 exclusive brands, with 100+ display rooms which will be continuously updated.

Managing Director Kumar (left) says the scale and style of the offering will be unlike anything most Kiwis have encountered before.

An online offering will precede the opening of the bricks & mortar store, with fulfilment through a yet to be announced arrangement.

Nido is being funded through commercial property investment Maat Group by "dozens of local investors from around the country who believe the market is ready for a new retail concept,” says Vinod.

Whether it's an IKEA-beater or not, the scale and timing of this new player - and the track record of its instigator, who's never been afraid to shake the odd tree - will certainly be making existing homewares retailers sit up and take notice. 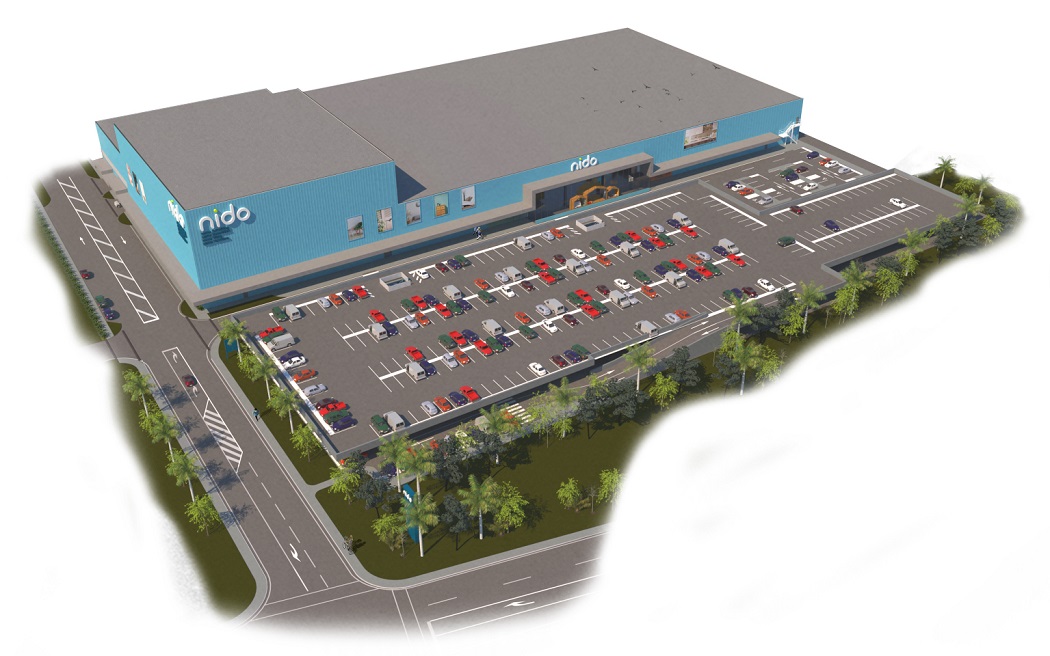