ROLLING BACK THE YEARS TO AUGUST 1998 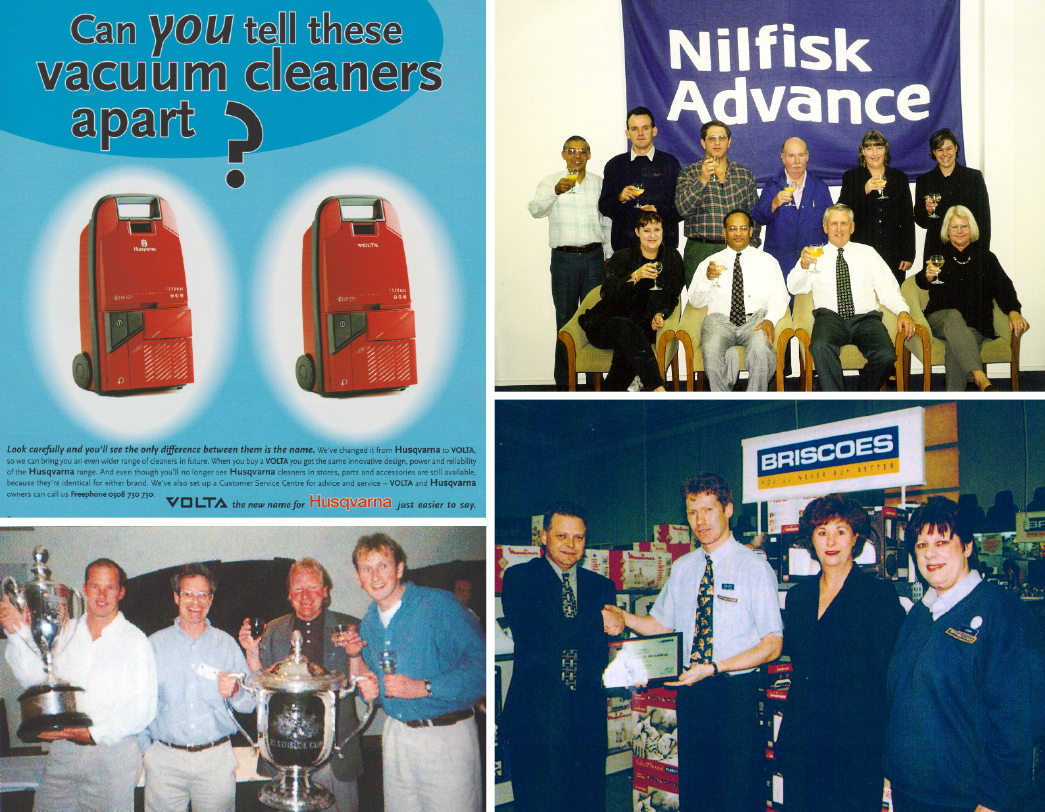 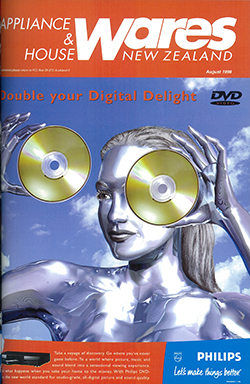 It’s 20 years since President Bill Clinton admitted he had an “improper physical relationship” with Monica Lewinski.

Closer to home, Prime Minister Jenny Shipley sacked Winston Peters from Cabinet after a dispute over the privatisation of Wellington International Airport, with the latter subsequently cancelling NZ First’s coalition agreement with the Government.

The August 1998 Editorial had a crack at Consumer for its over-zealous criticism of the industry, spoke of the inevitability of price increases and claimed that, despite moans and groans about how tough the market was, things had in fact never been better.

Hello, goodbye – It was August 1998 when Electrolux replaced the once market-leading Husqvarna vacuum cleaner brand with Volta.

The group mounted a strong campaign to educate dealers and consumers alike on the transition, especially around the reassurance of spare parts and service.

Staying in floor care, this was also the month 20 years ago when Nilfisk globally became Nilfisk-Advance and Sonia Irving (the “voice of Nilfisk in New Zealand” and Tellus before that), became the first in the world to answer the telephone with “Good morning, Nilfisk-Advance”.

Sonia, by the way, is now retired and lives in Auckland.

Philips and Partners – Philips used its highly innovative Partners Club to not only promote close relationships with its key dealers, but also to provide meaningful assistance in promotion and retail practices via annual events.

In 1998 the topic was database marketing (the “big data” of the day) and the seminar was big on customer retention.

Briscoes, excellent – Our August 1998 Retail Award for Excellence was taken by Briscoes in Henderson with Sunbeam National Sales Manager Greg Stevens presenting the certificate to Branch Manager Roland Rufer and his team.

Roland had a stint in Corrections after leaving Briscoes but is back in retail as a Mitre 10 MEGA Team Leader, overseeing the plumbing, flooring and kitchen sections at the Ruakura store.

I still can’t find Greg – can anyone help?

The inaugural conference was held in Rotorua, where the two retiring Presidents, Rick Graham and Colin Woollard, stressed the importance of integration and opportunities arising.

At the initial General Meeting, Roger Teague of Sunbeam was elected President while the late Dennis Amiss carried his previous Guild responsibilities over to the new body as Executive Director.

Rick Graham retired after a busy time when Radfords closed its stores and got into investment, helping develop Easi-Yo Yoghurt in the UK, then came back and did a stint with Noel Leeming before taking a role with Generator Central in Palmerston North.

Colin and Liz Woollard are looking forward to putting their feet up in retirement, with Woollard Electronic Services likely to be sold by the end of the year while Roger is still in sales & marketing with Pyroclassic Fires, and he’s looking out for resellers around the country. 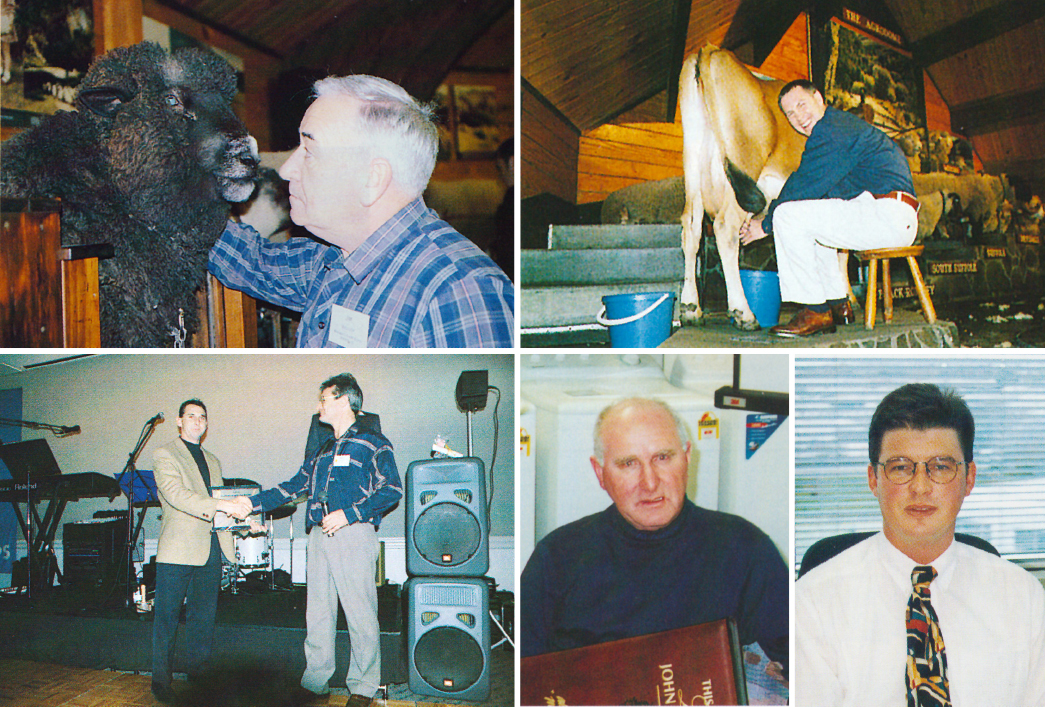 “This is your Life!” – Having decided to stop moving & shaking in 1998, John Gronous retired from Email Appliances after 25 years of service.

On his final day he was asked to attend what he thought would be a regular quarterly update meeting and was blown away when the meeting morphed into a staged “This is Your Life” farewell.

A number of “surprise appearances” included John’s wife, Rita, old friends from England and a host of colleagues. Email had even hired a professional presenter, there were video messages from England, Japan and Australia and, of course, the handing over of the Big Red Book.

John and Rita retired to the Hibiscus Coast around eight months back and Rita told me, they still have the Red Book.

Movers & shakers – Wayne Waring was the only new appointment 20 years ago, having been installed as NEC’s New Zealand Manager having spent the previous two years with Sharp as Northern Regional Sales Manager.

These days Wayne is keeping busy as JB Hi-Fi’s Product Manager for cameras & drones, in-car navigation and IT accessories.

The next "Rolling back the Years" instalments will go live on Wednesday and Friday this week.

In the meantime, you can see all past instalments here.