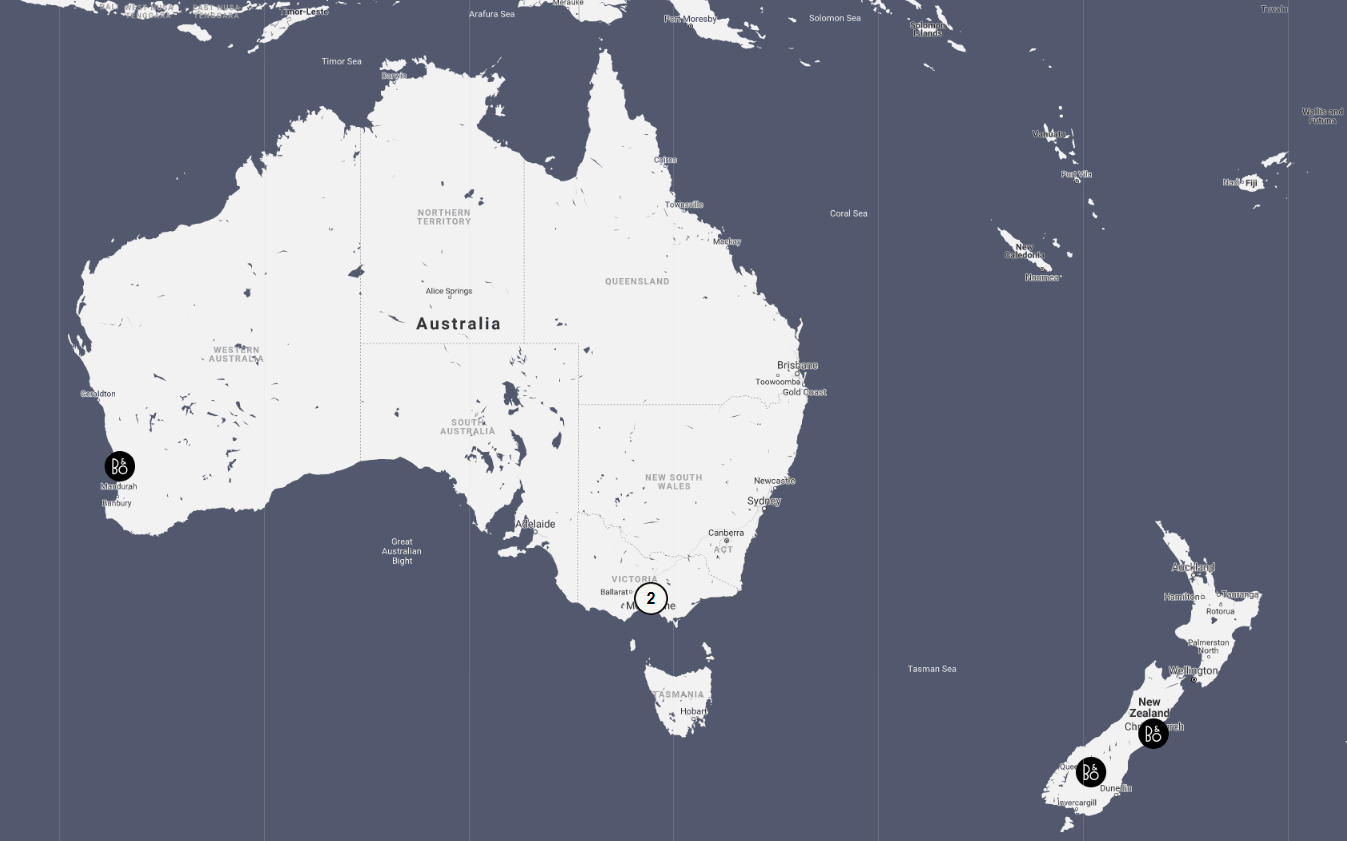 On Monday 1 October, Bang & Olufsen announced that Kennedy Luxury Group would no longer distribute the Danish brand and that it had appointed Singapore-based MJ Invest as the new master dealer of the Australian and New Zealand network.

MJ Group is already the exclusive retail and wholesale distributor of Bang & Olufsen in 30+ countries, including emerging markets in South East Asia, South Asia, Middle East, Africa, Central & Eastern Europe and has offices in Singapore, Denmark and the Middle East.

In terms of the status quo, the announcement emailed to customers says "there will be changes in current store locations" and that the brand will be relaunched across ANZ.

Asked what the net effect of all this will be, Andrea Tan, MJ Group's Head of Marketing & PR, says: "The new agreement will impact the ANZ network as a whole."

We have contacted the current Bang & Olufsen Auckland showroom to find out more and are awaiting a response.

More news as the situation develops.