BLACK FRIDAY CAME EARLY FOR PB TECH - WILL XMAS BE EARLY TOO?

PB Technology ran its Black Friday sale a week early and seems to have reaped the rewards... 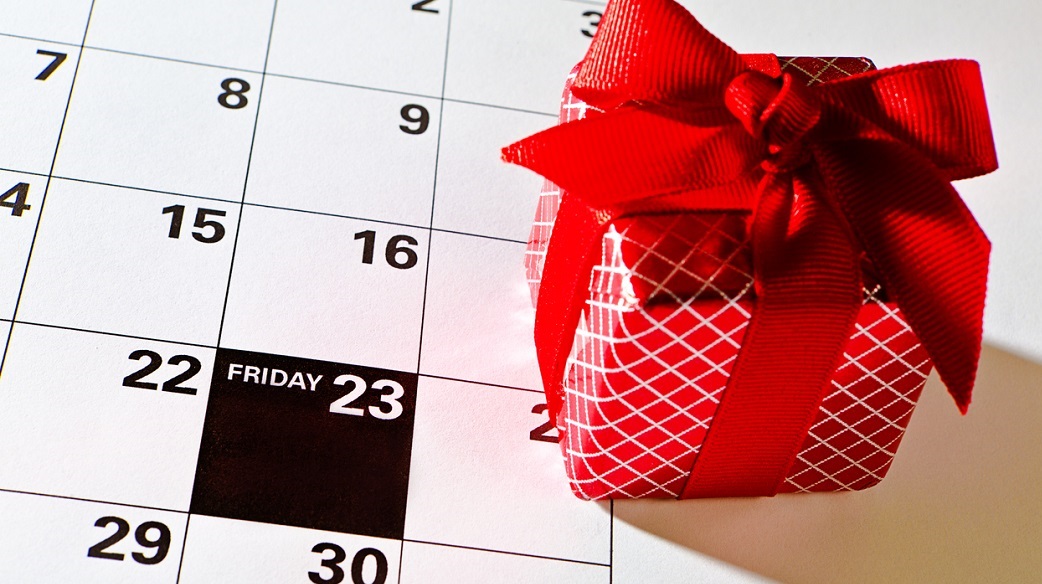 B Technology says it sold more than $7 million dollars' worth of consumer technology products in just five hours last Friday - and it's looking for another $8 million of sales online later today.

The biggest growth categories were 4K TVs which (+120%), headphones (+110%) and smartphones (+85%) with Kiwis reportedly buying these as Christmas gifts.

The rapid expansion of new product lines such as robotic vacuum cleaners (presumably Xiaomi's Mi Home model) also saw strong growth, with 150 sold and sales growing by 3,300% (off a low base!).

PB Tech spokesperson Mark Dalton says the Black Friday sale was the biggest in the company’s history, with 30% growth in sales on the previous year, and reflects changing shopping patterns.

“We see more and more people using Black Friday as their main shopping day to get gifts sorted for Christmas.

“Black Friday and Cyber Monday are now considered the world’s top shopping days, and PB Tech was one of the first retailers in NZ to offer these sales in 2012, this is our eighth year running these events,” he says.

Mark Dalton says PB Tech's online-only Cyber Monday sale (this Monday - again a week earlier than in the USA) was expected to add a further $8million in revenue.