ROLLING BACK THE YEARS TO NOVEMBER 2008 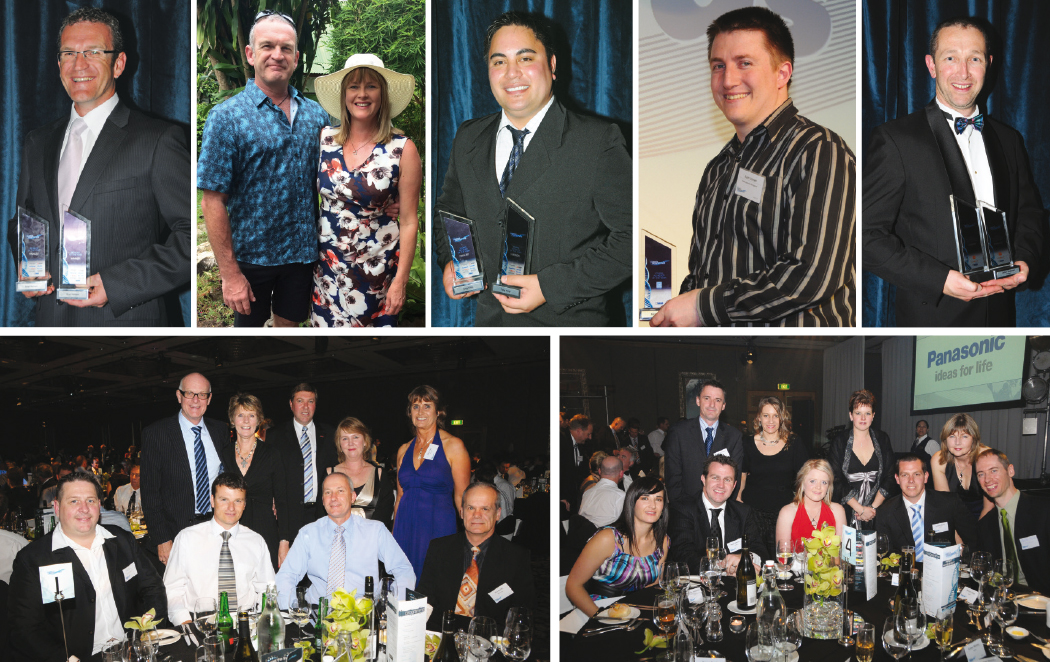 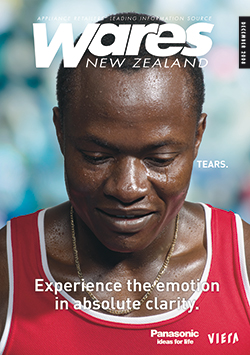 The New Zealand General Election was held on 8 November 2008 with National, headed by John Key, ending nine years of government by Labour, while America went the other way and elected Barak Obama as its 45th President.

2008’s cream of the crop – It’s been strange and a little sad not having the Wares Awards this year but, for sure, in 2008 they were rocking and the charismatic Errol Hotham of 100% Guinness Appliances carried the day as Retailer of the Year.

The judges said of Errol: “He has personality plus, knows the market and his place in it and is driven to develop his people and as a consequence, his business.

“His flexible management style allows the established business to adapt to the changing market whilst his broad vision is a clear benefit to both his staff and customers.”

Errol’s still plying his considerable sales skills, these days as a Building Consultant for Classic Builders in the Bay of Plenty.

Little old Turangi provided 2008’s Young Retailer of the Year in the form of Tong Kingi. The judges rated Tong very highly: “This young retailer shows a no frills, practical and professional approach to retailing.

“He has presence, is a local personality and understands that his future is his community. His passion shows through for his customers and he is committed to making his business a success.”

Lockyer’s may have shut its doors some time ago, but Tong remains closely involved in the area as Chief Fire Officer at the Turangi Operational Support Unit.

Staying with the 2008 Wares Awards, Callum Dodunski was recognised as Key Account Manager of the Year for his work at Philips.

The judging panel said: “Callum’s an outstanding individual with exceptional technical and sales skills. He’s an overachiever who is both liked and well respected by his customers and those he interacts with.

“Callum has an outstanding reputation in the industry, understanding the market, his customers and consumers. He has a professional, natural and confident style.”

Cheers Parex! – Oktoberfest was the theme at the opening of Parex Industries’ new premises at Tolich Place in Henderson.

Naturally, the product range took centre stage but the occasion just had to feature a spit roast, German beer, a traditional “Oompa” band and (whisper it) serving wenches…

Andy had eight years at Parex all told, but is now General Manager Strategic Partnerships at Centrality, which is building a decentralised peer to peer marketplace and machine to machine payment platform. Something about blockchain.

Fight you bastards! – Floor care has always been a competitive space and 10 years ago, although enjoying success with its Karda brand Monaco Corporation was on the lookout for new products with which to enhance the range.

From a previous life I had a few offshore contacts and really enjoyed working alongside Monaco Product Manager, Nick Clarke, and National Sales & Marketing Manager, Lee James, in developing and sourcing a new range of Karda-branded vacuum cleaners which arrived in early December 2008.

On leaving Monaco in 2009, Nick crossed the ditch to join Canon before having the best part of five years in the UK, latterly with LG.

As for Monaco’s Karda vacuum cleaners, after carving out a handy little niche, the project was discontinued during the company-wide restructure over 2009-10.

Staying with floor care, this time 10 years ago, Dyson had been voted Floorcare Supplier of the Year at the Wares Awards by retail groups across the industry.

Not to be outdone, Electrolux Floorcare was doing some celebrating of its own with new products that were claimed to be “in a class of their own”. 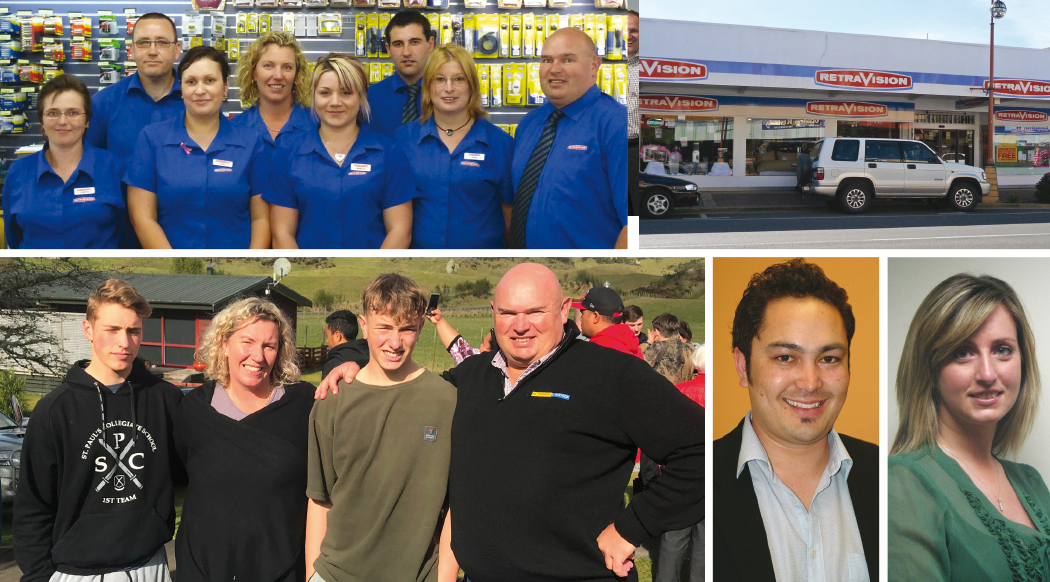 Good sports, Samsung! – Samsung’s sponsorship programme had been extended to include the World Cybergames, Kiwi music via the Vodafone Homegrown event in Wellington and even the fashion industry through an arrangement with Zambesi.

In the sporting field, there was strong involvement with cricket, rowing, the Vodafone Warriors, Tae Kwon Do and the Millennium Institute, plus the flagship support of the New Zealand Olympic Committee.

Emma Keen was Head of Sponsorship & Corporate Marketing 10 years ago. These days, as Emma Jones, she’s Brand Manager at Auckland’s Heart of the City.

Do you love what you do? – Wayne Robb (2006’s Wares Awards Retailer of the Year) started in our industry way back in 1988 with Selectrix in Morrinsville, a store he and his wife Nicki purchased from Fletcher Challenge in 1991, rebranding it Retravision Morrinsville some seven years later.

By 2008, a decade down the track, the shop featured in the Wares Energy Star Focus on Retail with Wayne, Nicki and their team living by the credo “You need to love what you do”.

These days, Wayne is a Livestock Agent with NZ Farmers Livestock, working out of Morrinsville and Nicki is with Bayleys Real Estate Waikato so if you’re in the market, call her on 021 343 170.

Duncan’s still with Breville as Wellington Territory Manager and Claire (Sutton) is Agency Manager at Adcorp.

Well, that’s it from me for another year, thanks for reading. I wish you all the best for Christmas and a successful, profitable 2019.

In February we’ll go back 20 years to revisit yet another award celebrated by “The Silver Fox” and his team at Rice’s, we’ll remember that it’s 15 years since a Kiwi was first appointed to head up Sony NZ for the first time and from 10 years ago we’ll see what the captains of our industry were making of some “challenging times”.