ROLLING BACK THE YEARS TO NOVEMBER 2003 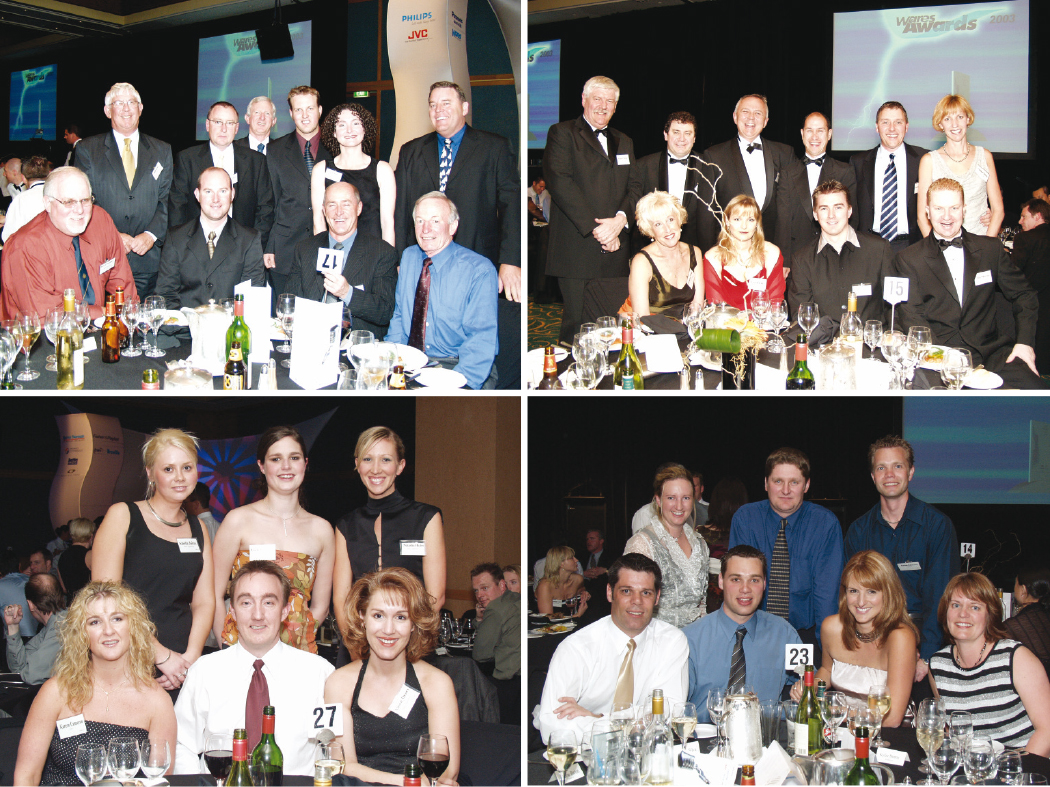 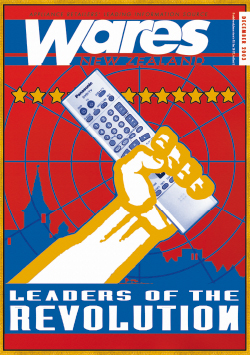 Makybe Diva with Glen Boss aboard won the 2003 Melbourne Cup and in the Rugby World Cup Final in Sydney, England beat Australia 20-17 to win the Webb Ellis Trophy for the first time.

“Four more years!” screamed the churlish George Gregan at Byron Kelleher as the Wallabies beat the ABs in the semi-final.

Actually George, it took us eight more years to win the thing again, but then we went back to back…

Then as now? – Panasonic used the November 2003 front cover to announce the arrival of Recordable DVD, with hard disc recording, simultaneous recording and playback. These days, live pause is a given, isn’t it?

The editorial fretted over the emergence of “architectural monstrosities” – the new breed 15 years ago of destination shopping centres around Auckland such as Westgate and the upcoming development planned for Albany.

15 years later, these monstrous carbuncles are still there and they’re still bringing in the punters, even if they’ve changed somewhat to suit the market.

The first Wares Awards – The newly constituted Wares Awards commanded plenty of space in the magazine 15 years ago with Rob Duckworth of Duckworths Retravision taking out Retailer of the Year.

The judging panel acknowledged Rob as an industry icon noting that, despite demanding external commitments – he’d just stepped down as Retravision NZ Chairman after a 5½ year stint and Vice Chair of Retravision Australasia after 3½ – he still owned and ran a highly successful state-of-the-art appliance and consumer electronics store.

Rob is now kept busy investing in, and developing commercial and domestic properties, not to mention the golf.

Staying with the 2003 Wares Awards, John Heathcote of Heathcote Appliances 100% was named Young Retailer of the Year, having impressed the judges who said: “John is a confident and smart retailer who will in time, step up to manage this group of independent outlets which dominates the Waikato.”

Except for its Narta allegiance, Heathcotes is now an independent where we still find John, in his role of Sales & Marketing Manager. 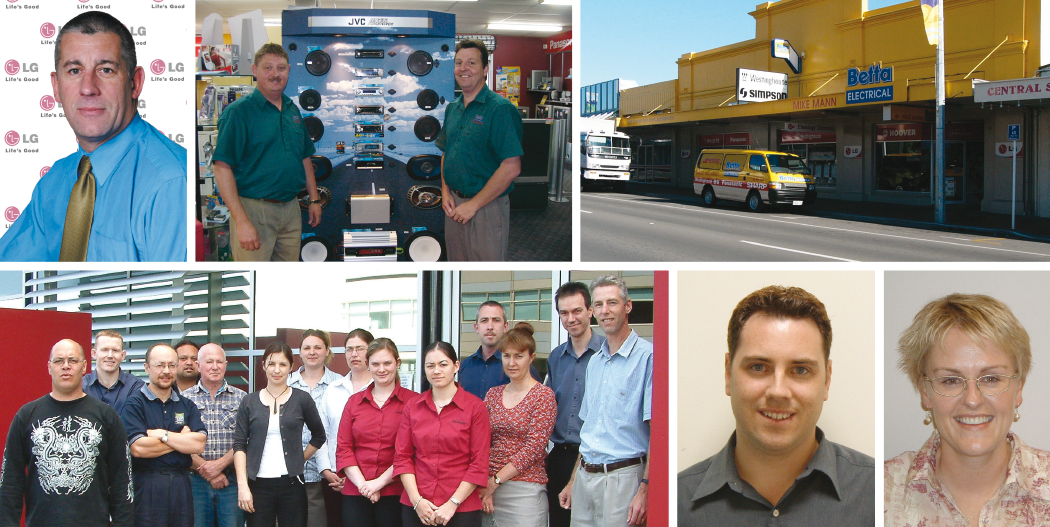 Goldstar becomes LG – By 2003, some 15+ years into its relationship with the Korean manufacturer Goldstar, LM Rankine Trading had driven the brand to a position of prominence when in 1997 it was relaunched as LG (original it was named Lucky Goldstar) to bring the New Zealand market into line with the manufacturer’s global strategy.

Rob Morris, Marketing Manager, reflected on the progress made, with television advertising alongside the V8s at Pukekohe, race car ace Paul Radisich promoting side-by-side refrigeration and new audio products which “closed the loop” on the brown goods range all contributing to a memorable year.

Rob is still with LG, as Senior Sales Executive looking after the lower North Island.

Waipukarau’s finest – The JVC Retailer of the Month 15 years ago was Mike Mann Betta Electrical in Waipukurau, owned by Mike Mann and ably supported by Retail Manager, Malcolm Sibley, who believed their impressive showroom was the secret to success.

Mike was clearly chuffed at the recognition and exclaimed: “It’s a helluva pat on the back. It confirms what we’ve been doing, where we’re going and that we must be doing something right.”

Mike sold the retail side of the business to Roald and Marian Bjerga in July 2016 and now focuses on Waipukurau electrical servicing company Flemings Electrical which he bought in 1995.

Malcolm had a stint at Central Design & Print in Waipukurau but is now back at the old shop, which trades as CHB Betta Electrical.

Movers & shakers – Moving and shaking at Philips were Jamie Oosterdiijk and Jane Waddel. Jamie had been promoted to AV Product Manager and Jane became AV Marketing Manager, having previously been CTV Product Manager.

Jane is now Marketing Manager at Hutchinsons in the hectic FMCG arena and Jamie, like so many talented people in appliance retailing, has jumped channels and is a Category Manager at Mitre 10.

15 years ago, Eric Bleakley (“Where are they now?” December 2015) joined Sunbeam NZ as General Manager and had wasted no time recruiting Paul Wynne from Farmers into a Senior Account Manager role, and then Debbie Newdick to cover the lower North Island territory ahead of a move to new premises in Mt Wellington.

Today, Eric and his wife Linda run their own company, eyewear provider Image Optical Group (www.imageoptics.co.nz), and have relocated their business to Martinborough.

After many years at Sunbeam, Paul recently moved to Key Service where he is Senior Account Manager looking after Braun, and Debbie, after some hectic years in the FMCG sector is taking a break before looking for the next phase in her career.