RETAILERS UP THE PACE IN PHASING OUT SINGLE-USE PLASTIC BAGS

May saw a flurry of announcements around the removal of plastic bags from the retail channel. 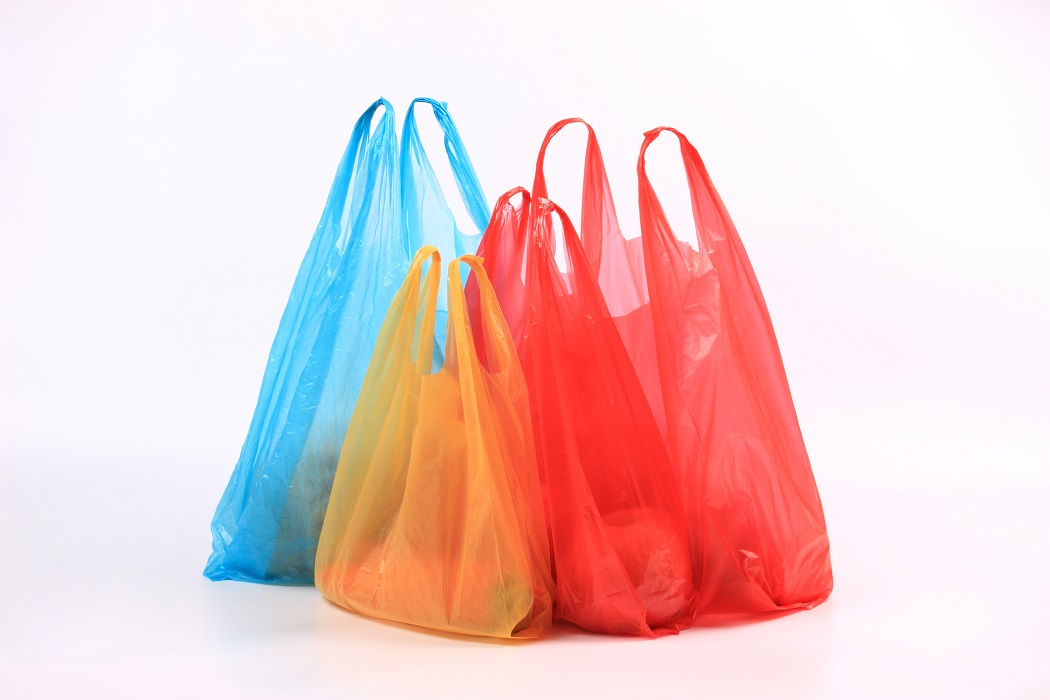 The FMCG sector has long been offering and encouraging consumers to bring their own reusable bags.

In terms of other national retailers, Mico was first out of the traps on 9 May with the announcement that it had taken single-use plastic bags out of its stores and branches, effective immediately.

The national rollout followed a successful regional trial last year, in which single-use plastic bags were substituted with specially designed reusable bags (see below) and boxes.

The change is expected to save 168,000 plastic bags from entering landfill or the environment each year.

Mico says on top of going plastic bag-free it is reducing the shrink wrap on its pallets by 30% and is also looking for other ways to reduce its environmental impact. 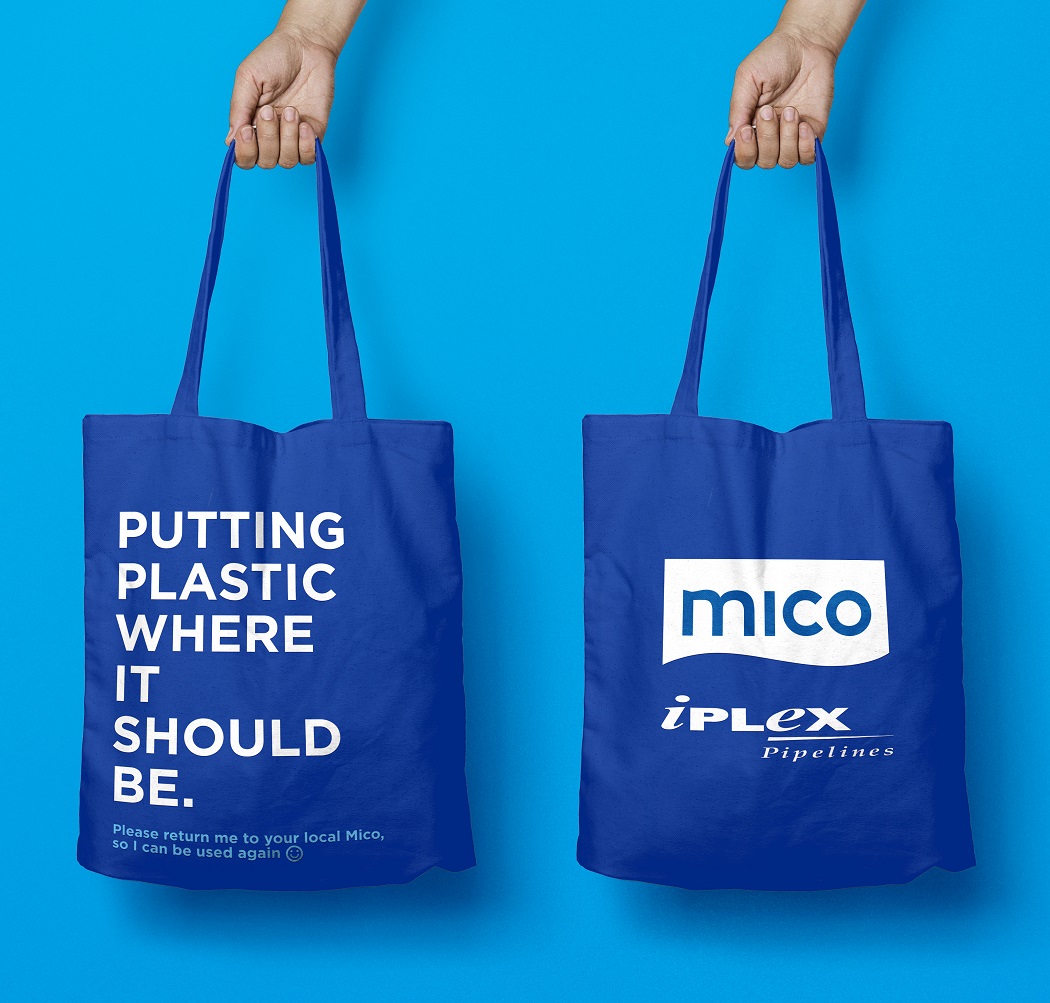 From this date, customers can either bring in their own bags or purchase a reusable bag for a Dollar. For Mitre 10 and Mitre 10 MEGA customers transporting garden goods, recycled paper sheets will be available.

The Warehouse Group followed on 12 May with the announcement that it would phase out single-use plastic checkout bags across all 254 Warehouse, Warehouse Stationery, Noel Leeming and Torpedo7 stores.

Instead, customers will be offered fully compostable bags at a cost of 15 Cents each (all proceeds going to charity), except Noel Leeming, where they will be free of charge.

It’s noteworthy that The Warehouse started charging for checkout bags back in 2009, with proceeds going to local community support organisations.

While Greenpeace continues to lobby for New Zealand Government intervention, rather than rely on retailer-driven programmes, in Australia, there are State-level legislative programmes in train to ban both free and paid-for single-use plastic bags.

Indeed, single-use lightweight plastic shopping bags (less than 35 microns in thickness) will be banned in Western Australia and Queensland from 1 July this year.

This brings these states into line with bans already in place in the ACT, Northern Territory, South Australia and Tasmania, with Victoria and New South Wales still leaving it to individual retailers to enact their own bans.