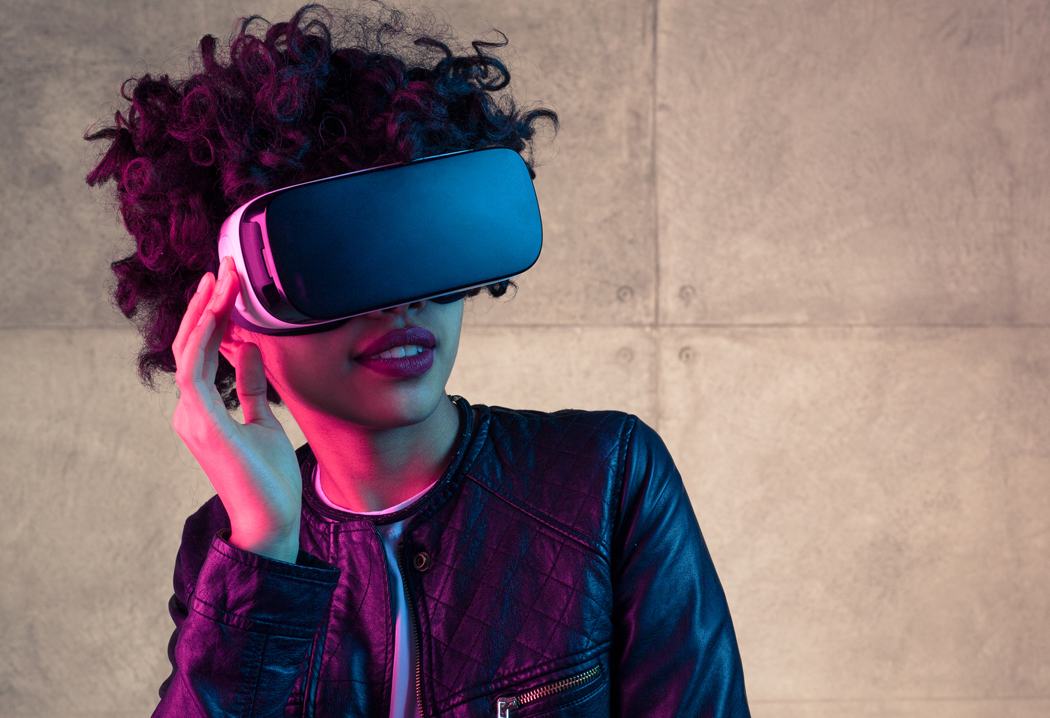 PHYSICAL GAMING SALES HANGING IN THERE

Figures released recently by the Interactive Games & Entertainment Association (IGEA) show Kiwi spending on games is tracking towards half a billion dollars.

Augmented Reality (AR) was all the go at this year’s South by Southwest (SXSW) event, in Austin, Texas in March, but not in the way you might expect.

Sennheiser for example was running a live demo of a typical augmented audio application. Wearing the AMBEO Smart Headset and using an iPad, visitors were invited to watch a 30-minute live music performance where solo vocals were enhanced in real time by a full virtual backing band via an Augmented Reality app.

The company also announced its AMBEO Augmented Audio Developers Program, whereby up to 20 developers will get early and free access to cutting-edge hardware and software production tools to create Augmented Reality audio apps.

Staying with sound and also during SXSW, Bose announced that it had been developing Augmented Reality glasses with built in earphones which don’t superimpose visual stuff on top of the real world but instead add an “audible layer of information and experiences”.

In the longer term, Bose is releasing a Bose AR SDK and setting up a $50 million fund to invest in companies that will build things with Bose AR. 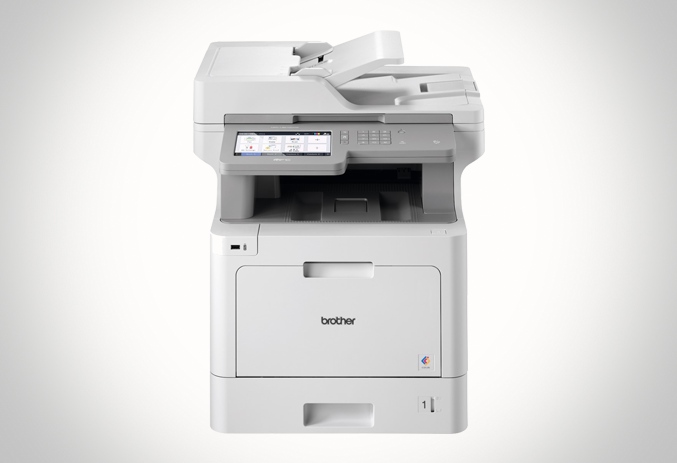 Brother Colour Laser All In One

Specifically designed for small and medium Kiwi businesses, and the recipient of a Buyer’s Laboratory Pick Award, Brother’s MFCL9570CDW Multifunction prints, scans, copies and faxes, not to mention delivering impressive print speeds and the fastest scanning speeds in its class. It also offers a user-friendly, large 17.6cm LCD touchscreen and the ability to configure 64 shortcuts, along with USB, wireless and wired connectivity, and access security. MFCL9570CDW comes with a free service and support package that’s tailored for businesses. Worth up to $300, this package includes free delivery and set up, recycling of your old machine, and toner replenishment. Plus, have peace of mind with Brother’s unmatched 4 year on-site warranty and access to their New Zealand 7-day helpdesk. 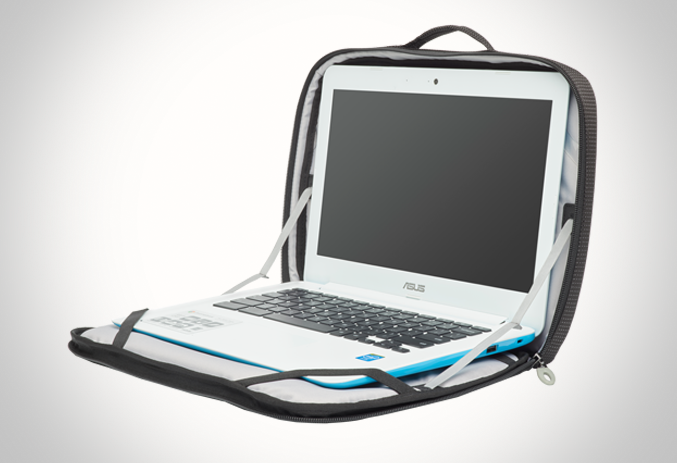