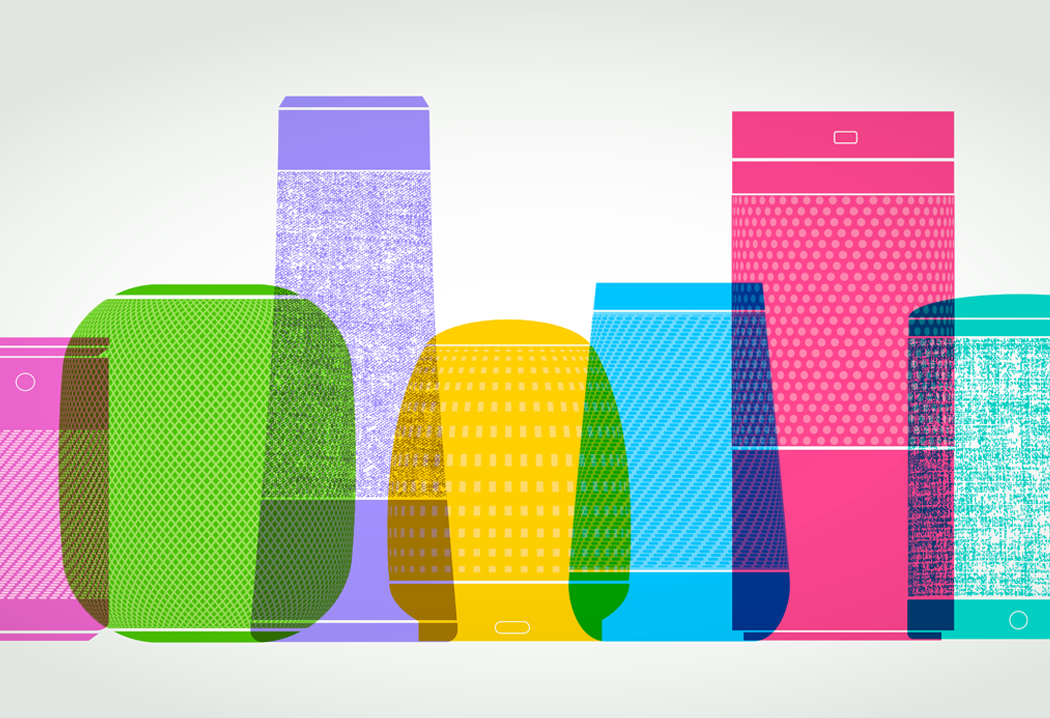 During Mobile World Congress in Barcelona in March, Samsung confirmed that it would indeed be launching a smart speaker incorporating its Bixby voice assistant platform in the second half of this year.

Details are scarce right now but Samsung did indicate that it wouldn’t be playing in the same basement market as Echo Dot or Spot but would look to place its smart speaker in the premium segment.

Having said that, we hear that it may still be pitched as more affordable than Apple’s HomePod and Google’s Home competitor.

By the way it’s presumed that the always-on product will integrate with Samsung’s SmartThings network.

Meanwhile Facebook, currently in deep purdah after the recent brouhaha about its members’ data security, has reportedly shelved plans for its own smart speaker and a related video-focused device, temporarily at least.

Will users’ growing general mistrust of how their actions are being handled (or mishandled) stymie the development of the broader smart speaker market?

ALEXA, SHALL WE PLAY A GAME?

Amazon‘s smart assistant is making her way into playtime, with Mattel and other toymakers adding Alexa voice commands to products to enhance game play.

Several such toys are due before Christmas 2018 and some were also on display at the New York Toy Fair. 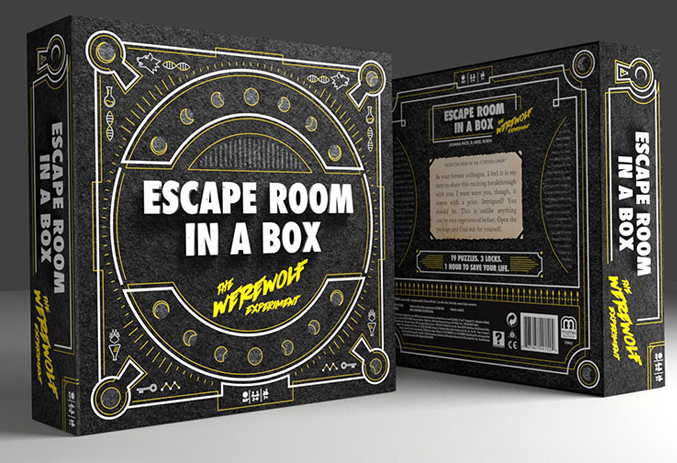 Take Mattel‘s addition of voice assistance into Escape Room in a Box the Werewof Experiment which incorporates Alexa into the puzzle-solving board game, described as “a 60-90 minute cooperative game where 2-8 players solve puzzles, crack codes, and find hidden clues in order to unlock an antidote to thwart a mad scientist‘s plot to turn them into werewolves”. 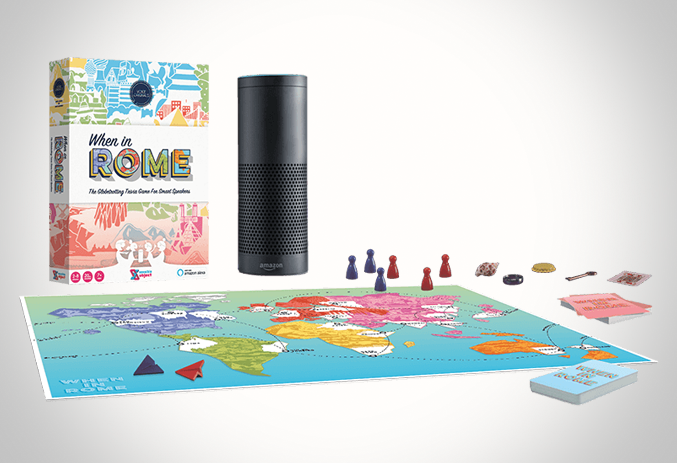 Also at the Fair, from the UK was a voice-augmented board game called Voice Originals: When in Rome, which uses voices and sound effects while players explore the game. First Alexa and later Google Assistant and Apple‘s Siri help keep track of scores and offer advice on the rules.

Using voice assistance with or adding it into either of these games of course requires an Alexa compatible device and a valid Amazon User Account.

Here is a smart solution to allow access to keys in remote locations at the same time as keeping them safe. You simply store your keys or keycards in the rugged Smart Keybox and let visitors retrieve them with a PIN code or Bluetooth key that is unique to them for a specific period. You can also automate check-in codes for guests by syncing listing calendars with your Igloo Home account (extra cost) so that PIN codes are automatically created. Smart Keybox can hold up to six physical keys or seven keycards, SIM cards, transport cards etc. You can also view access logs remotely, you can even share Bluetooth Keys.
Usefully, guests do not need to be connected to the internet to access the keys.