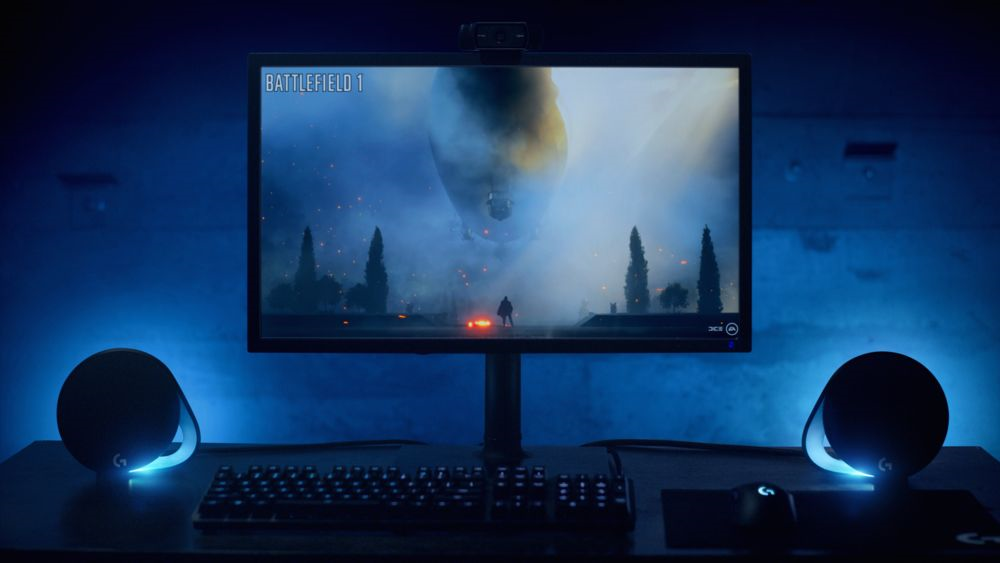 In the news: More experiential bricks & mortar on the way for whiteware? New Logitech and iRobot products also coming. 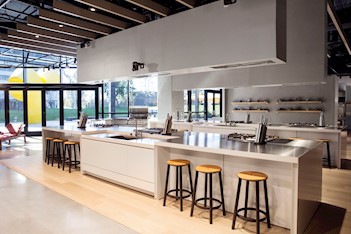 Experience it! - With Kitchen Things' new top end Auckland showroom due to open in Newmarket during the next couple of months we're also hearing rumours of whiteware brands planning their own brand-specific bricks & mortar. We already have the Auckland Miele Experience Centre model as a controlled way to show off a premium brand. Fisher & Paykel too is investing in Experience Centers in major export markets (photo right). Now, closer to home, we know that at least two high profile whiteware brands are also actively planning or considering adding a consumer facing, experiential approach into their mixes for the New Zealand market. More soon! 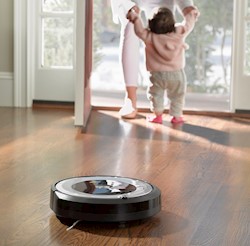 "Born in the USA" comes at a price - Back to whiteware. In January, President Trump announced new tariffs on imported washing machines, aiming to boost US manufacturing. Although both Samsung and LG have started manufacturing in the US, and Whirlpool has boosted its US-made output, the researchers at Freedonia believe this will hike the price of whiteware over there. Find out more here