Fitbit debits second smartwatch/wearable - The new Versa (above) is a lighter, smaller, smarter looking smartwatch that retains the Fitbit brand's fitness-first outlook with a tight health & workout focus and long (4+ days') battery life. More affordable but still not cheap (presales are $349.95) than Ionic, Versa's retail availability is from April. It runs its own operating system. Find out more here

What's in a name? - Talking about wearables, Google just changed the name of its Android Wear brand to Wear OS by Google (OS = Operating System) to be "less Google" and more "OS". Says Google: "As our technology and partnerships have evolved, so have our users. In 2017, one out of three new Android Wear watch owners also used an iPhone. So ... we’re announcing a new name that better reflects our technology, vision, and most important of all — the people who wear our watches. We’re now Wear OS by Google, a wearables operating system for everyone." Find out more here 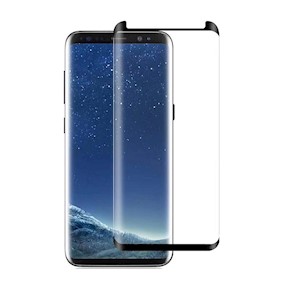 The thrill has gone - Actually it's the timber that's gone, a lack of a particular timber to be precise, which has dragged down Gibson's guitar business. One pundit says the parent company's troubles may also stymie its Philips branded audio products. Find out more here

To the Galaxy and beyond! - Samsung's new Galaxy S9 as you would expect has attracted several cool new cases. Macgear for example has new protective case ranges from UAG and NVS which has released an all new Curved Atom Glass for Galaxy S9 and Galaxy S9+ (right). Find out more here

X hits the spot for Apple in Australia - IDC figures for the Australian market suggest that Apple's iPhone X has driven iOS back to the top spot after a seeming lack of interest in iPhone 8 and 8S, to almost 53% of market share by operating system. Android devices grabbed almost 44% of the Aussie market. These figures also suggest the Aussie market isn't saturated after all. Find out more here

Like cans? Want to jam? - Need an excuse to be in Southern Germany in Spring? Dedicated to headphones and personal audio, the 6th annual CanJam Europe show is running alongside the High End Show in Munich over 11-13 May. Find out more here 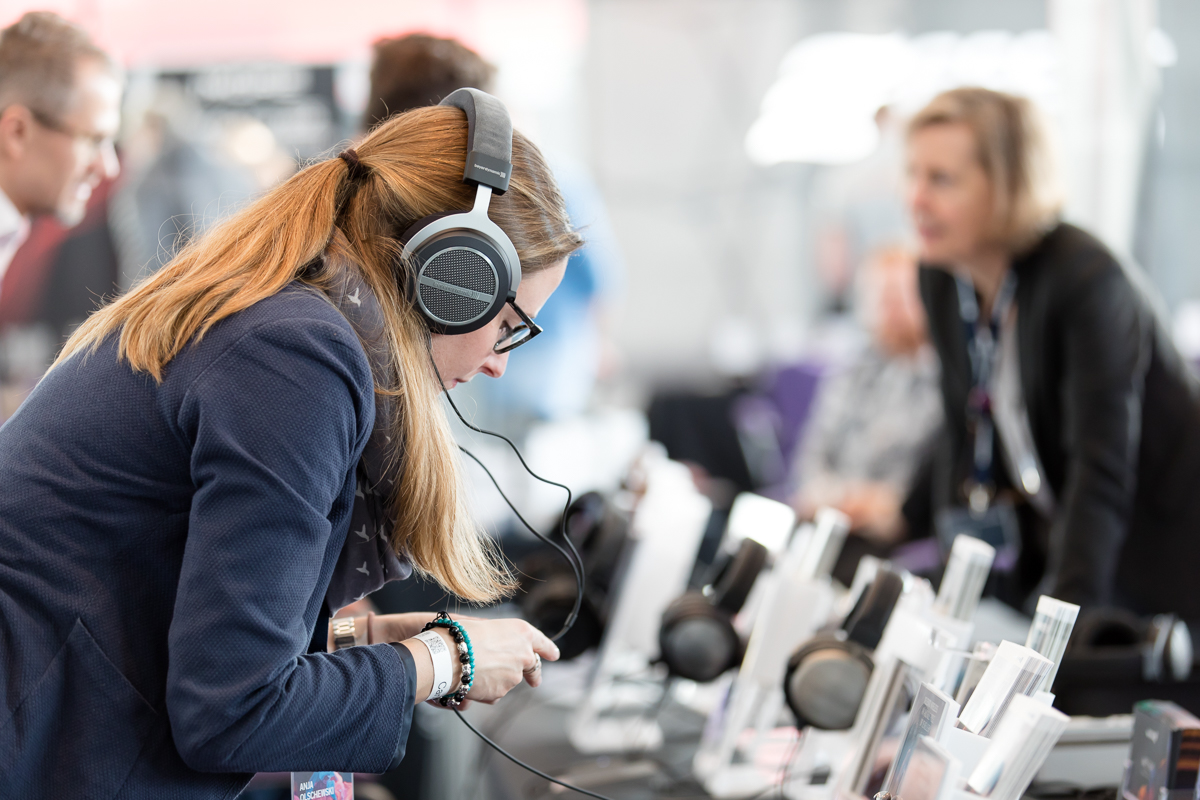