As if to underline the need for reform, NZ Police and now Bunnings are busy addressing holiday pay issues. 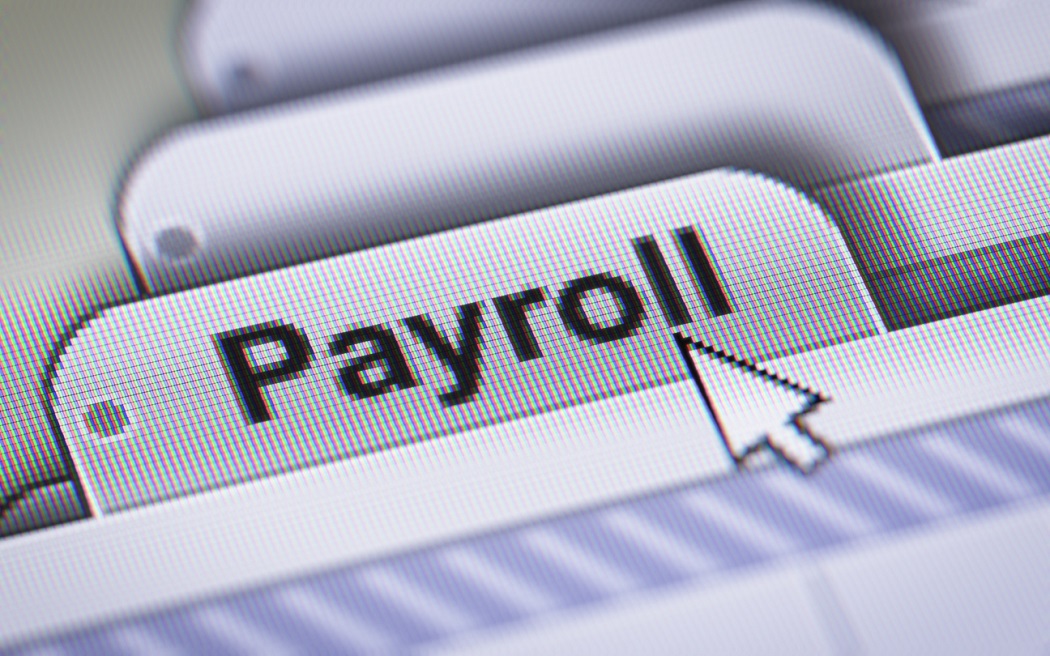 With a Holidays Act 2003 review already underway, yesterday we had further evidence (if any were needed) of how complicated it is currently to calculate holiday pay.

Then yesterday, as has already been widely published, Bunnings announced that it too has had issues with calculating holiday pay.

The payment issues affect 12,235 current and former Bunnings team members, with the total amount owed amounting to $11 million plus inflation.

“Like many other private and government organisations, we have found interpreting and applying the Holiday Act to be a challenge."

In terms of the official review that's underway, Toby Lawrance adds: "I think the formulation of a working party is a great initial step in trying to make something ‘complicated, uncomplicated’."

The official review, by the way, will not address the issue of remediation of historical underpayments of holiday and leave pay and any new regime as a result of the review is "likely to be two to three years away".

In the meantime, the Labour Inspectorate offers this helpful advice about non-compliance on its website.