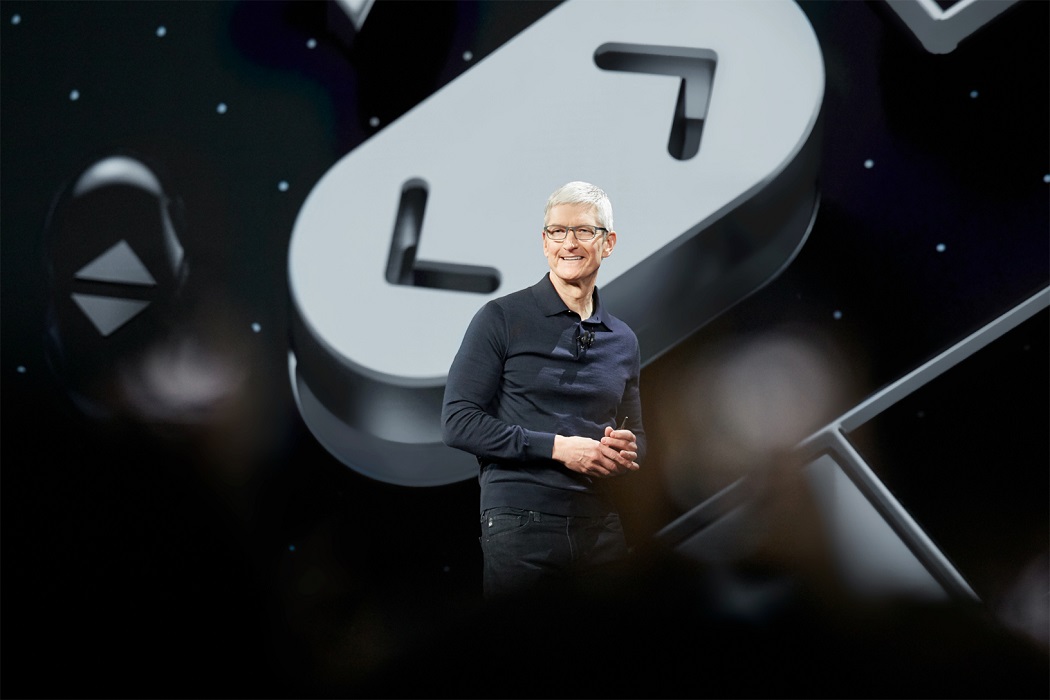 Apple’s 2018 Worldwide Developers Conference (WWDC) was widely predicted to be focused solely on software and this turned out to be the case with no hardware announced at the show, a decision that has received mixed reviews from media outlets.

We scoured the net for the key takes from some of the key tech media pundits to get a feel for how it was received by those in attendance. 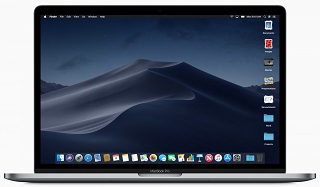 WIRED described this year’s WWDC as one of the "sleepiest in years" but suggested this was a wise move for the company.

After a year of security breaches, bugs and glitches, WIRED praised the focus at this year’s event on performance, stability and a perceived move away from the annual release cycle.

WIRED was most excited by the announcement that it will be easier for developers to make iOS apps for macOS with increased integration of these platforms planned sometime in 2019.

Missed opportunity? - Forbes’ contributor Ewan Spence had a more critical take and saw the absence of a new iPhone at the event as a missed opportunity for the company following a year of flat sales for the iPhone X.

He went on to say that the no-show of the upcoming iPhone SE 2 at the event suggests that the upgrade to this mid-level model could be seriously underwhelming.

High stakes game - In the run up to the event The Verge pointed out the stakes couldn’t be higher for the company’s software.

Its coverage after the event took an objective (but perhaps slightly jaded) view of what was on offer, as it broke down the major highlights.

The Verge noted an increased emphasis on privacy at this event (not surprising in a post Cambridge Analytica world) and highlighted a new Safari feature that pre-emptively blocks some tracking sites.

The new iOS 12 impressed Verge pundits most with its Digital Health dashboard that includes the Screen Time app designed to help curb smart phone use. 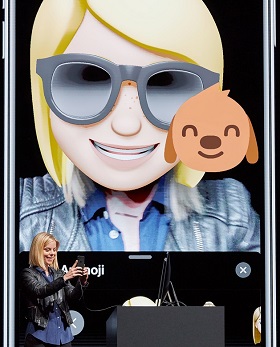 Healthy is as healthy does - The Guardian’s coverage of the event also showed a key interest in these tools for “digital well being” with two headlines devoted to this aspect alone.

Welcome to the dark side - Gizmodo’s take on WWDC 2018 was largely positive and focused on OS Mojave’s Dark Screen mode, its improved Dynamic Stacks feature that sorts similar docs together for easier organisation.

As for the new Memoji feature that Apple seems most keen to crow about, responses have ranged from patient to dismissive.

Turns out that, in the current tech environment, serious users would rather have a secure, glitch-free platform than a cute avatar...