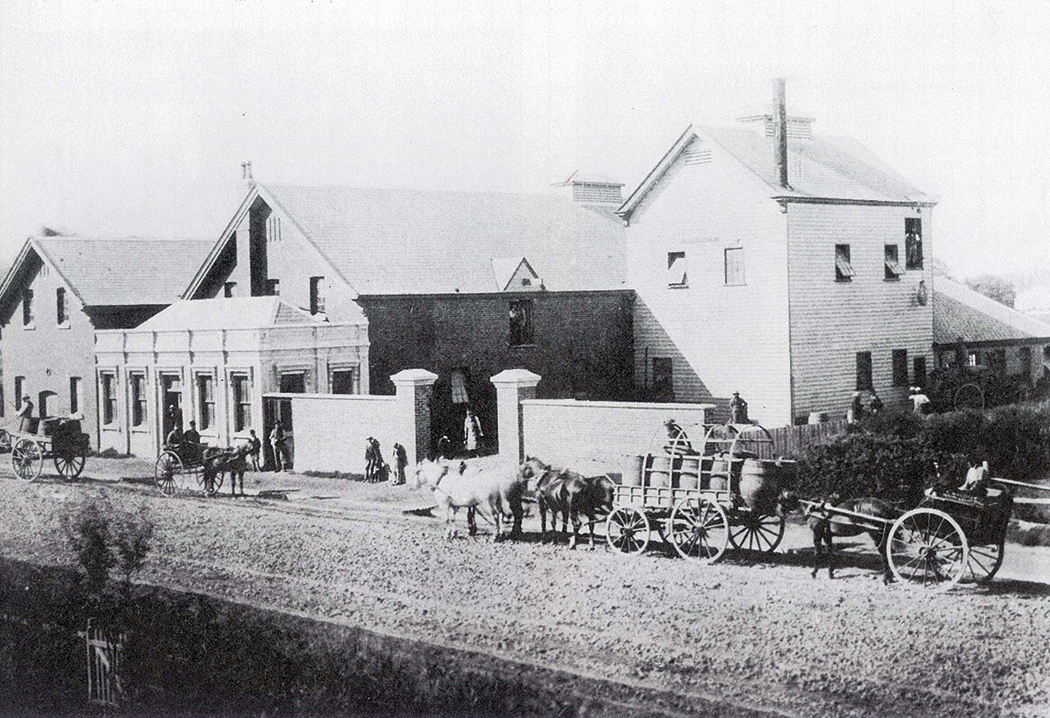 At an event celebrating its 100th birthday in Christchurch yesterday morning, Smiths City announced a "commitment to align its hourly pay rates from 1 October 2018 to at least the 2018 estimate of the Living Wage".

Says Smiths City Chief Executive, Roy Campbell: “Smiths City’s success turns on its team – from those on the shop floor through to those in the support centre and the people in the warehouse – being focussed on a single goal: helping our customers to Live Better.

“We want our staff to be enthusiastic and excited about their work; to feel that they are benefitting personally from working at Smiths City; and that they are learning new skills and gaining the experience to develop an enduring and prosperous career with the organisation and in the retail sector.

“Fundamental to the development of this culture is paying Smiths City people fairly for a fair day’s work.

"Our people should not come to work worrying about whether they have enough to put food on the table, pay the rent and the power bill and meet their basic needs.

“For these reasons we have now committed to paying our staff at a rate that is at least aligned with the living wage.

"This commitment also builds on our practice of offering all staff an opportunity to undertake nationally-recognised qualifications."

Smiths City has also announced a "gift" to all staff - an extra day of holiday to be taken in the current calendar year in recognition of the contribution staff have made.

The announcement was formally made to staff, suppliers and the grandchildren of Smiths City founder HC Smith at the Colombo Street Store in Central Christchurch (see a historic photo of the original site above).

At this event, Shirley Brown, the oldest surviving grandchild of HC Smith, cut a birthday cake to mark the company’s centenary.

Check out the Smiths City story in our Retail Icon series here.