RETAIL: STEADY AS SHE GOES?

The latest Retail NZ report says performance and sentiment in the retail sector were "steady" during the first quarter of 2018. 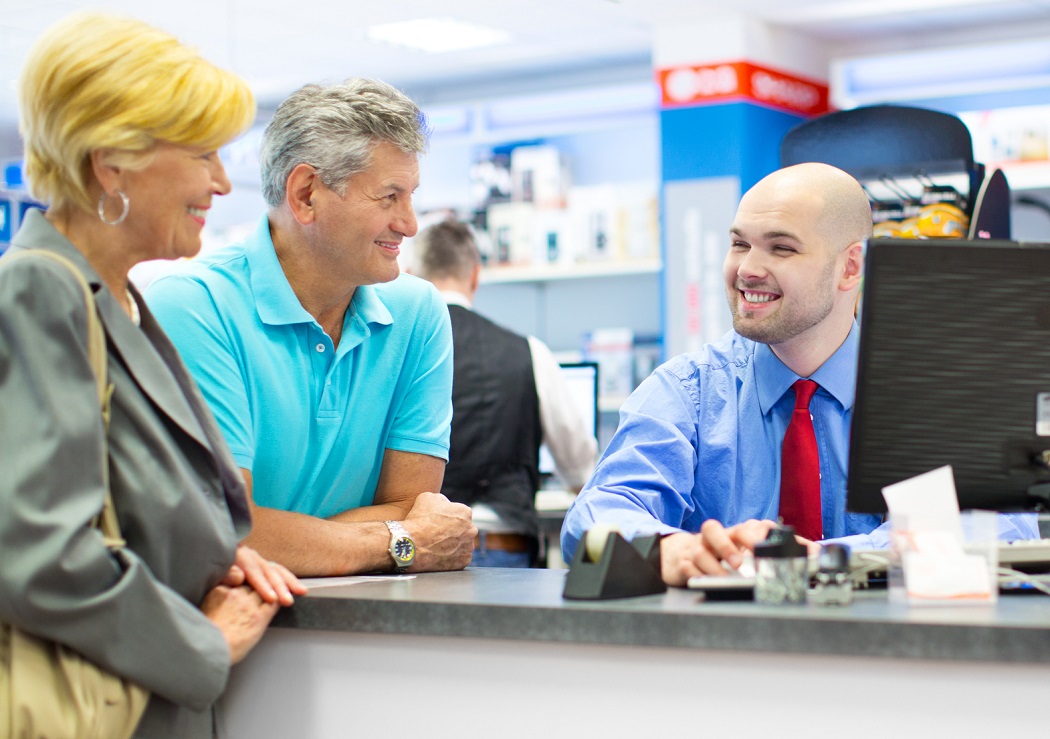 Spending at electrical & electronic goods retailers grew by 9.5% (+$72m) on last year in the first quarter of calendar 2018, according to Retail NZ's latest Retail Radar report.

Beating the overall Q1 rise in spending of 3.4%, electrical & electronic goods was the second most improved category, after liquor.

Overall, retailer sentiment dropped slightly after the Christmas quarter but compared favourably to the same quarter in 2017.

However, says the report: "There continues to be a large proportion of retailers not meeting targets.

"This quarter they included many clothing retailers as well as stores that stock newspapers and books."

Looking ahead, despite a slight drop in optimism, retailers reported a largely positive outlook with three-quarters expecting to meet or exceed their targets.

Retail NZ also reports nervousness around the net effect of increasing the minimum wage and of the new employment regime, with only 12% of retailers expecting to employ more staff in the April-June quarter compared to 25% who expect to reduce staff numbers.

Almost a third of retailers also said they expected to increase prices, which is a sizable increase over the previous quarter.