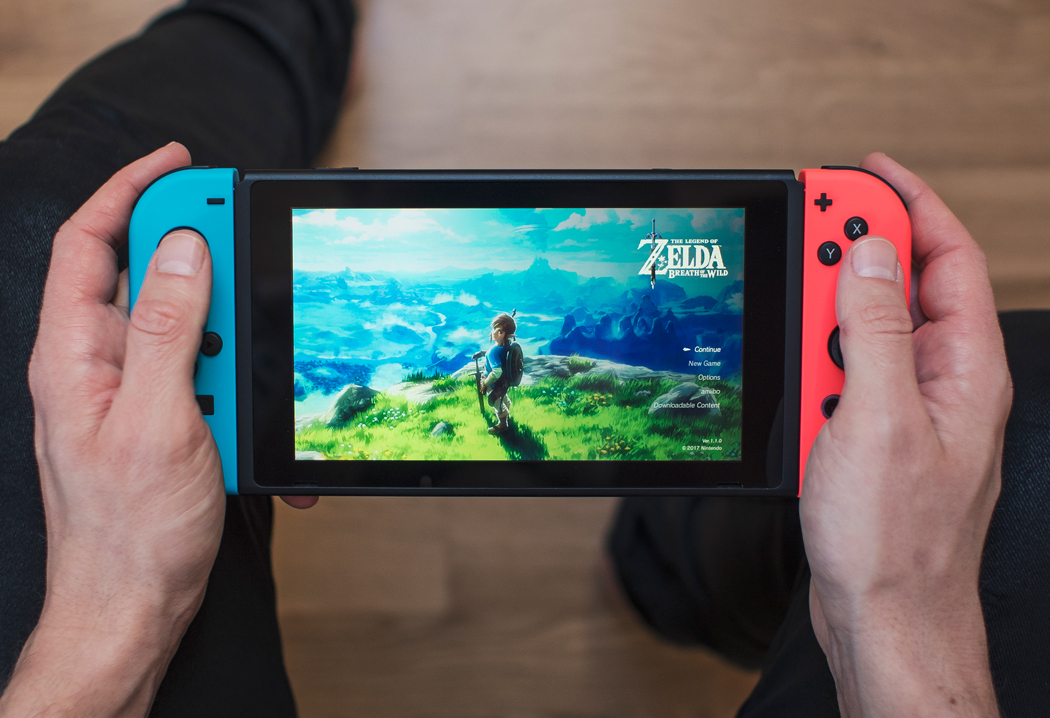 The Nintendo Switch (above) has taken the record as the fastest selling home gaming system in US history with 4.8 million units sold there since it launched almost a year ago. The previous record was held by the Nintendo Wii.

VR still on a roll

Canalys forecasts that shipments of standalone VR headsets will reach 1.5 million in 2018. This comes off the back off several new units from a range of players targeting different markets like Oculus, HTC and Lenovo.

Retro gaming enthusiasts were frustrated to hear that the Ataribox launch has been delayed.

The Ataribox project was set to launch on Indiegogo in December but the manufacturer released a statement saying they needed more time to “create the platform and eco system the Atari community deserves”.

Images of the Ataribox’s design show heavy inspiration from the original 1970s and 80s consoles but far slimmer.

The new system is also promised to offer connectivity, music, web browsing and more for a more up to date and interactive experience of retro gaming. 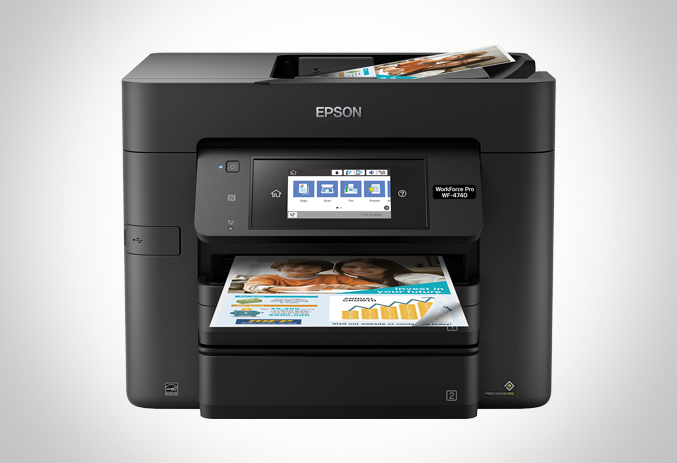 Nintendo Labo is a series of kits that create simple controllable robots, pianos and more using a Nintendo Switch combined with foldable cardboard sets and on screen instructions and controls. Users control these sets using the controller’s vibrations to drive a cardboard car for instance or creating a set of handlebars for motorcycles games. The sets have already won praise for their unique approach to gaming hardware and software that thinks outside of the first person shooter box. Nintendo Labo will launch in April in Australia and New Zealand on 20 April.