PHOTOKINA TAKES YEAR OFF IN 2019

Photokina is skipping a year before going annual and Lexar offers the world's largest A2 micro SD. 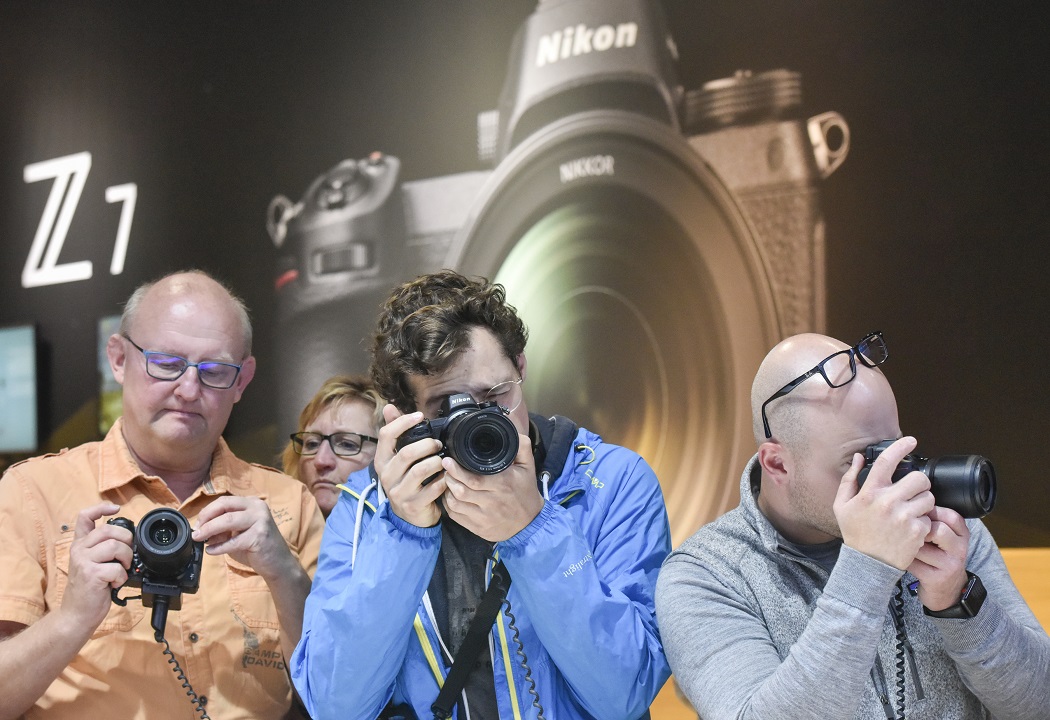 Next Photokina show scheduled for 2020

Following the announcement that the world’s largest photography event would become an annual rather than bi-annual event, Photokina organisers have revealed that the new schedule will start in 2020 with no event in 2019.

An announcement from the Photokina website explained the reason behind the decision.

“The decision to postpone the start of the announced annual cycle by one year is intended to give all participants the opportunity to further develop the new concept for photokina and to tap into new target groups among exhibitors and visitors in order to heighten the status of the trade fair as a global platform for the photography and imaging industry.”

Pundits are concerned that the event won’t be able to attract as much excitement from large brands on an annual schedule so time will tell if Photokina remains the biggest event in global photography. 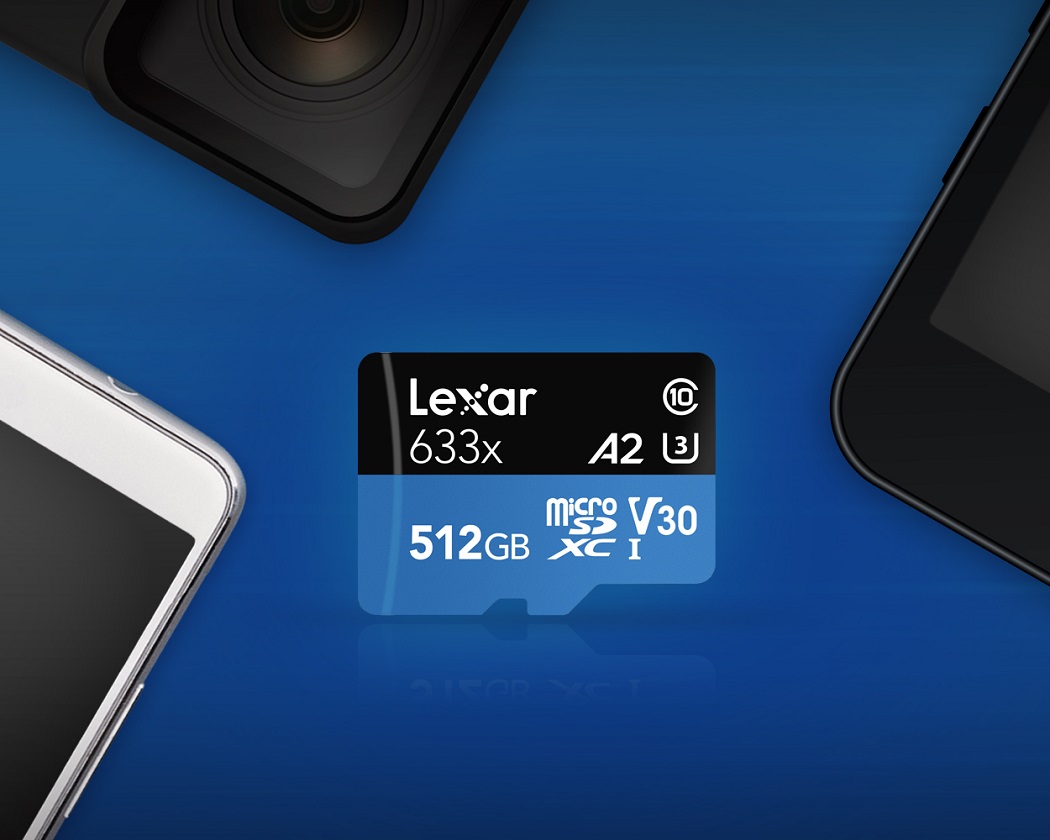