EDDIE LAW CLOSES DOWN AT THE END OF THIS MONTH

Another indy retailer closes: 1OO% Eddie Law will shut its doors for the final time on 28 December.

On leaving school, industry stalwart Eddie Law joined one of Auckland’s biggest electrical contractors, Parker Electrical Company as an apprentice electrician and in 1971 he took it over and launched Eddie Law Appliances.

Now, at age 70, Eddie’s calling it quits and the iconic Whangaparoa business trading as 1OO% Eddy Law Appliances, will close its doors for the final time on 28 December.

Eddie tells me a variety of reasons are behind the decision, including health issues.

But the cold facts are that it’s just too hard to make a profit these days.

He says: “The Coast Plaza, where we live is a shadow of its former self. The big box movers have driven prices so low and rising costs against reduced margins don’t add up.

"For Di and me, advising our loyal staff of the decision was just gut-wrenching.” 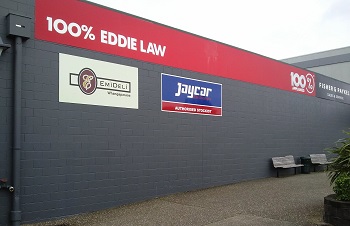 Eddie has done pretty well out of the appliance industry thanks to hard work, great customer service, community sponsorships and long-serving staff but his mates are quick to acknowledge the significant contributions he has made along the way on a personal level.

For example, Eddie served six years on the board of the Contractors Association, a Government body promoting the development of apprentices.

He reflects: “Even in our little company, we would take on a new apprentice every five years.

"One finished his time, another started.

"Now, we haven’t taken on an apprentice for over 10 years – not economical.”

Another important commitment was to the Electronic Appliance Guild where Eddie gave another six years to board duties.

Away from the appliance business, he was instrumental in setting up the Hibiscus Coast Coastguard.

Eddie freely admits some trepidation around retirement, especially in terms of the friendships he has made over the decades, the camaraderie.

“That’s one of the big differences in the industry now compared to days gone by,” he muses.

“Today, the industry has no soul.”

In just a few weeks it will be time for the change to kick in, so what are the plans for Eddie Law?

A chuckle, then “I think I’ll go fishing.”

Wares wishes Eddie all the very best in his retirement - he'll be missed.

BELOW: Eddie and Gary Fuller in happier times, during ACL's 2017 conference. 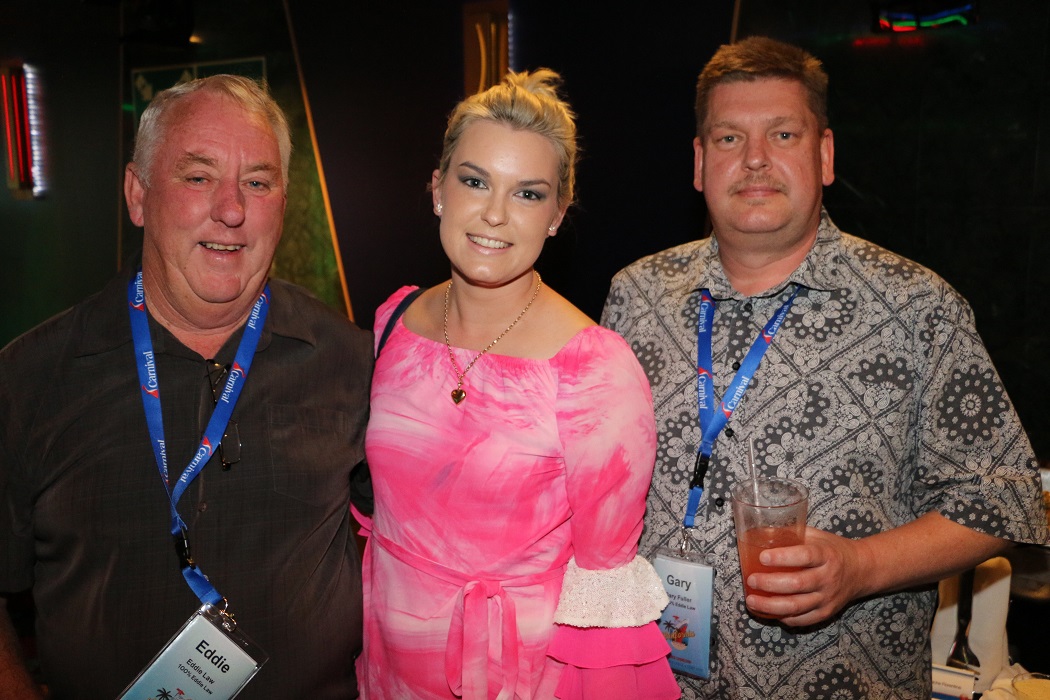