Which leaks are correct? A smartphone diary - mark these dates! 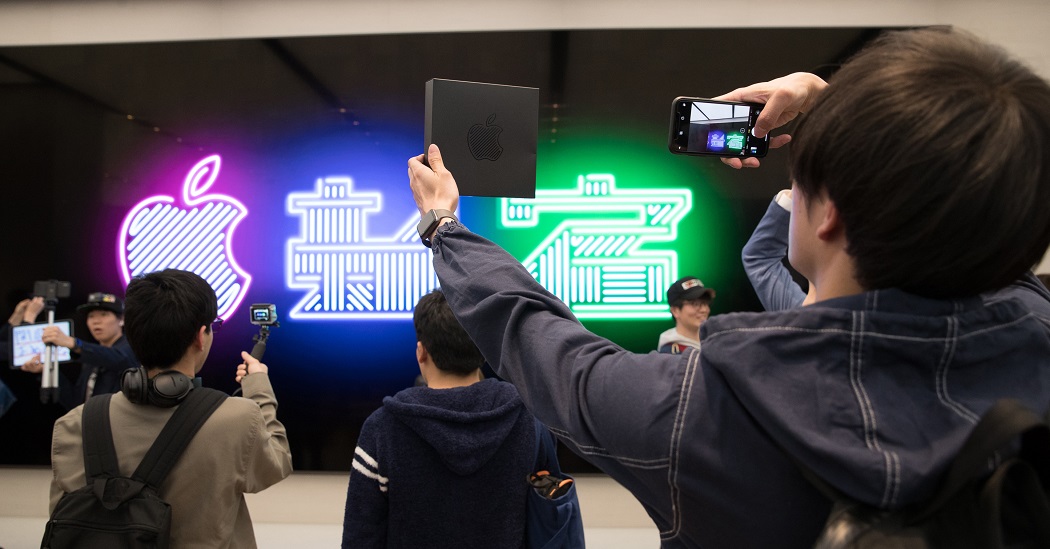 Google's upcoming Pixel 3 models have been leaked something rotten in the last few weeks.

Apple's next generation of iPhones have also garnered their fair share of intense speculation, fuelled by the brand's increased frequency of new product releases.

Is it a case of the more you feed the market the more it demands? Possibly. Hopefully, say the smartphone brands.

New iPhones for the 2nd week of September?

Such is the influence of Apple and new iPhones that even Bloomberg has been reporting what it has been hearing about some new iPhone models.

Key takeaways? There may be three new iPhones.

Encouraged by the effect of iPhone X on average selling prices, Apple may launch a single top-end model with a big 6.5" OLED screen.

The second model may be an iPhone X upgrade, with 5.8" OLED screen, faster speeds and even better camera. iPhone "XS" anyone?

The third model, further down the price range, may be an iPhone 8 replacement with a 6"+ screen and multiple colours (but not with a plastic case).

Google's next Pixel models, Pixel 3 and Pixel 3 XL, are apparently due to be formally launched on 9 October, along with a Pixel watch to boot.

Much has been reported about these new smartphones, there have even been unboxing videos which show in-ear wireless AirPod type headphones...

Dual front cameras apparently make for a super-selfie mode but you can see much of what else you need to know, ironically, with a Google search...

A key point worth noting here however is that it seems pretty sure that at least one of the new Pixel 3 models will break the US$1,000 mark, along with a new US$1,000+ iPhone effectively raising the bar for price points yet again.

Samsung has already shown the world its massive new Galaxy Note 9 and you can already pre-order its new "phablet".

In terms of smartphones however, the form and specs of Samsung's next-gen phones, one of which will be the 10th anniversary Galaxy, the S10, is already the subject of intense speculation.

Although Samsung has recently scotched rumours that its foldable smartphone will be launched any time soon, there is a firm body of information building around the Galaxy S10.

Possibly due for launch at Mobile World Congress in February, a major first is that Samsung confirms it will have 5G, super-fast connectivity, better cameras, faster speeds.

Will this model also breach the US$1,000 price point?