WHO'S WHO IN AUGUST'S MOVERS & SHAKERS? 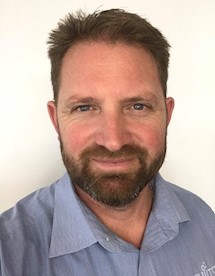 Fujitsu General has a trio of staff announcements, starting with the promotion of Phil Annabell to National Retail Manager. Phil has been with Fujitsu for seven years as a Trade & Retail Business Manager in the Auckland and South region and “with a strong retail focus he was the perfect candidate for the role,” says the company. 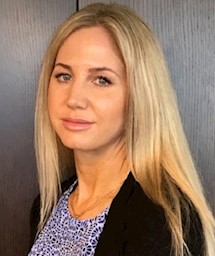 Next we have Sarah Elliott, who joined Fujitsu in May as a Business Manager in the Auckland, Waikato, Taupo regions. Sarah has a background in sales with a customer support focus and brings “boundless energy and enthusiasm” to the Fujitsu team and in just three short months in the role has achieved “outstanding results”. 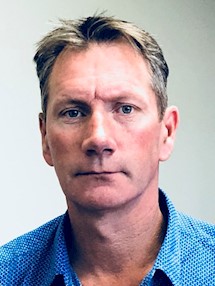 And finally at Fujitsu General NZ, Andrew Harland has also just been appointed General Manager. “Andrew has been with Fujitsu General for two years as National Sales Manager and his natural leadership and sales management skills place him in excellent stead to excel in this newly created role,” says the company. 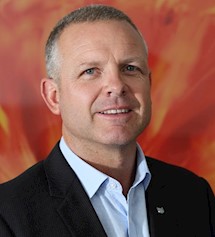 Brad Gibbons (right) is the new General Manager for Canon New Zealand’s Consumer Imaging Business. A 12-year Canon veteran, former National Sales Manager Brad “has played a significant role in helping shape the Consumer division into the successful business it is today,” says Canon. “Having been part of the Consumer team for some time, Brad is excited to now have the opportunity to lead the division through its next period of growth and development.” 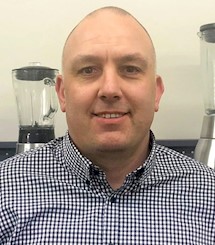 Fresh from a stint in commercial floor care, Aaron Hooson (left) is now Business Development Manager at Prolink Brands. Aaron started out in consumer electronics 20 years ago with Philips NZ and more recently was with Fisher & Paykel. He says: “I’m very excited about my new BDM Role at Prolink Brands and further developing their ranges of Sheffield and Westinghouse small appliances, Criterion and Tauris furniture and TCL and Baseline AV.” 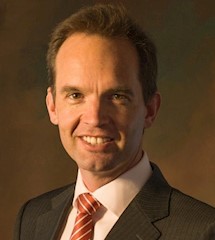 Ryan Jennings (right) is the new Executive Director of the Buy New Zealand Made Campaign. Bringing domestic and international experience to the new role, he will be placing a focus on developing the audience for the campaign as well as emphasising the iconic brand (30 years old this year) as one which companies can use with customers. The incoming ED says there is great value now and in the future for companies that qualify to use the trademark to differentiate with kiwi buyers and leverage New Zealand’s reputation internationally.

Matt Moran is the new Managing Director for Philips Australia and New Zealand and General Manager for Health Systems, having previously held the position of Vice President and General Manager of Personal Health for ASEAN Pacific. Matt replaces Kevin Barrow, who left the business earlier this year.

Last but not least, after some eight years with Electrolux Home Care & SDA, Tracey Williams has decided it is time to move on and will be taking up an Auckland-based role outside of the industry. Tracey’s last day with Electrolux will be Thursday 30 August. The recruitment process to find a suitable replacement has begun.