MANY RIVERS STILL TO CROSS FOR JB HI-FI IN NZ

JB Hi-Fi released a pretty good overall result for FY2018 on Monday but the Kiwi arm remains in negative territory. 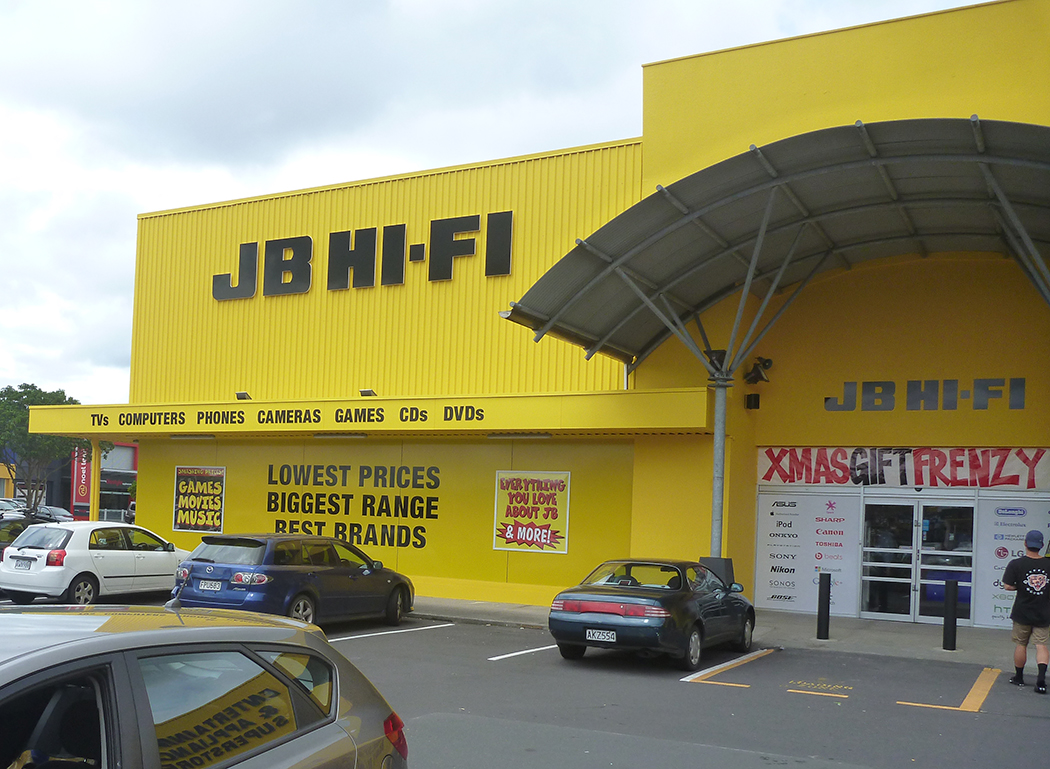 JB Hi-Fi released its FY2018 Results on Monday showing good gains overall to end June 2018, despite a "challenging second half" for The Good Guys and more negative growth for the NZ arm.

The New Zealand business, however "continues to be repositioned to improve performance", with the exit of whitegoods, two store closures (and another on the way).

In which respect there's still some way to go: total JB Hi-Fi New Zealand sales for July 2018 were still negative at -2.1% (worse than July 2017) but comparable sales were +3.4% (a massive improvement over -7.6% on July 2017) although further negative growth to the NZ top line is expected (see below).

Total sales for The Good Guys' first full year under the new ownership were AU$2.1 billion, which means total sales were +1.5% with comps a slim +0.9%.