IS AMAZON HAVING A “HALO EFFECT”?

Retail destroyer? It seems instead, that Amazon is having a halo effect... 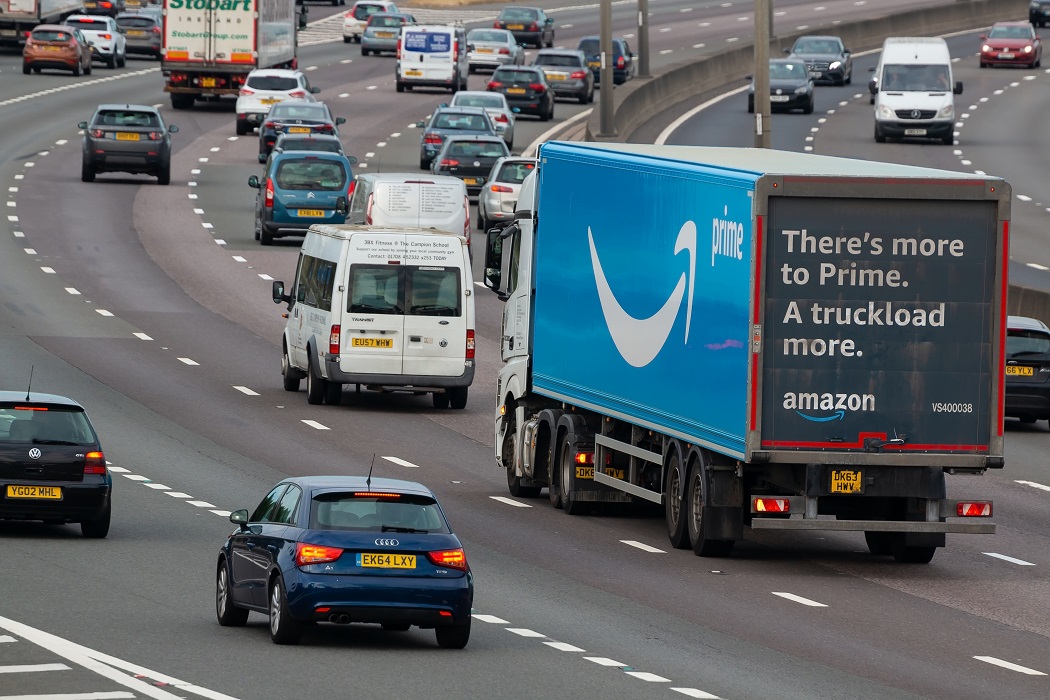 This year, demand was so high that it melted the internet, almost, although that didn’t appear to discourage shoppers or impede the breaking of spending records.

It also sold rafts of heavily discounted Amazon Echo products, by the way, so the proliferation of Alexa toting devices continues…

Amazon welcomed more new Prime members on 16 July this year than on any previous day, and it’s these numbers which will have a longer lasting effect for the e-tail kingpin than any top line gain in sales made during a promotional period.

Indeed it’s expected that this year Prime participation in the US will reach almost 59 million households and almost 110 million users, a 12.5% increase from the prior year.

What’s more, a “record number” (as yet unspecified) of Prime members shopped across 17 countries, including for the first time, members in Australia, Singapore, the Netherlands and Luxembourg.

Looking beyond what just Amazon achieved during the Prime Day period, we understand that Adobe Analytics data both indicates a substantial overall year on year increase in general online spending over the promotional period and that this increase was also seen by other retailers.

Having anticipated what’s become a new mid-year shopping holiday and driven by an increase in conversions, it's reported that large retailers (US$1b+ annual revenue) promoted their way to a 54% increase in sales compared to a normal Tuesday.

In contrast, niche retailers (less than US$5m) saw an 18% decrease in online sales on Prime Day, so simply “being there” during Prime Day isn’t a guarantee of growth.

In other words, like the spending frenzy that now runs from Black Friday to Cyber Monday, top line gains aren’t limited to a single retailer.

To back this up locally, we understand that Mindshare research entitled The Amazon Effect confirms that, since its Australian launch, an “Amazon effect” has boosted online shopping behaviour across a wider range of retailers.

Add to this the forecast that 2018 sales through Amazon Marketplace are set to be more than double those to Amazon direct, and is it too long a bow to draw that there is indeed a positive halo effect around Amazon?