ETA VOWS TO LOOK AHEAD, NOT BACKWARDS 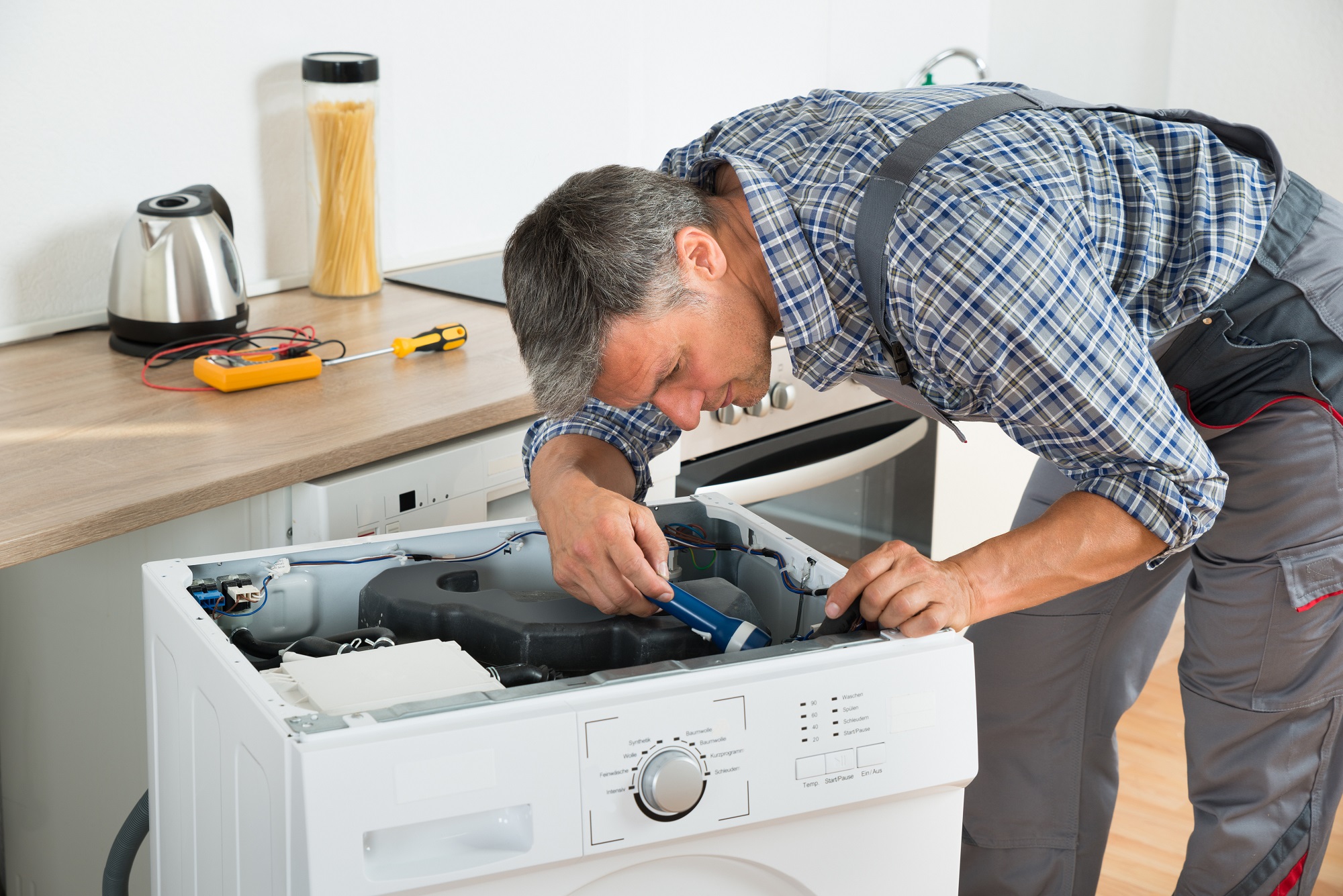 The ETA AGM at the end of September at the Waipuna Hotel & Conference Centre saw a good attendance of service companies and distributors.

ETA President Andrew Watson reported a steady past 12 months, taking into account operational changes with ETA relocating office, but reinforced the need to be focused on the present and future, not the past.

It is now a fact we have too few people in the trade and falling numbers of experienced people, which, in turn, has compromised the overall skill set within the industry.

For the future we need to be proactive and work together with our members to ensure we attract new recruits with professional training and upskilling.

Special thanks went out to Roger Blincoe for his outstanding contribution to the industry over many years and it was unanimously voted for Roger to become a life member of the association.

Next year’s conference will be held at the James Cook Hotel, Wellington 23-25 March 2018.