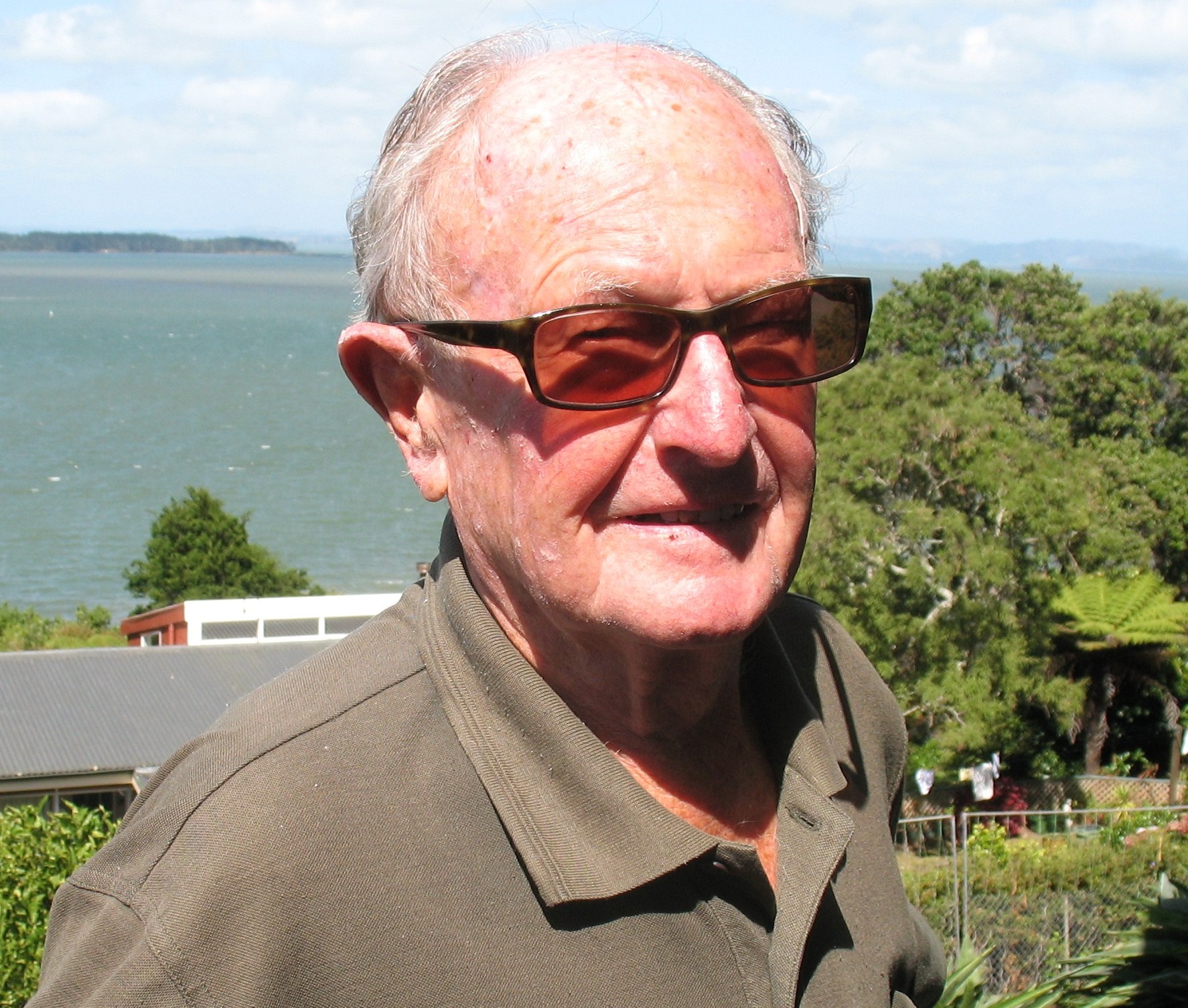 Updated: Bond & Bond and Pierce Andrewes - a true and respected captain of our industry - will forever be linked.

Pierce Andrewes, aka "PD or "Andy", joined Bond & Bond in July 1948, shortly after being demobilised from the RNZAF.

He held a variety of positions before becoming Buyer and then Sales Manager in 1968.

When Harold Smith retired in 1976, Pierce was appointed General Manager and I remember him telling me that it was always the company philosophy that expansion would be steady over time rather than rapid.

This was the case until the business was capped at 36 specialist appliance and consumer electronics outlets in 1971.

By this time Bond & Bond was the dominant force in the north with stores from Tauranga, through the Waikato, King Country & Auckland and up to Whangarei.

Bond & Bond was a privately owned enterprise with all shareholders being members of the staff, right up until LD Nathan bought the company in 1973.

And, when LD Nathan appointed Divisional Managers for all wholly owned subsidiaries in 1975, Pierce was the logical choice for Bond & Bond.

He is survived by two daughters and four grandchildren and will rest back in his homeland in the Hokianga.

RIP Pierce. You were a much respected captain of our industry.