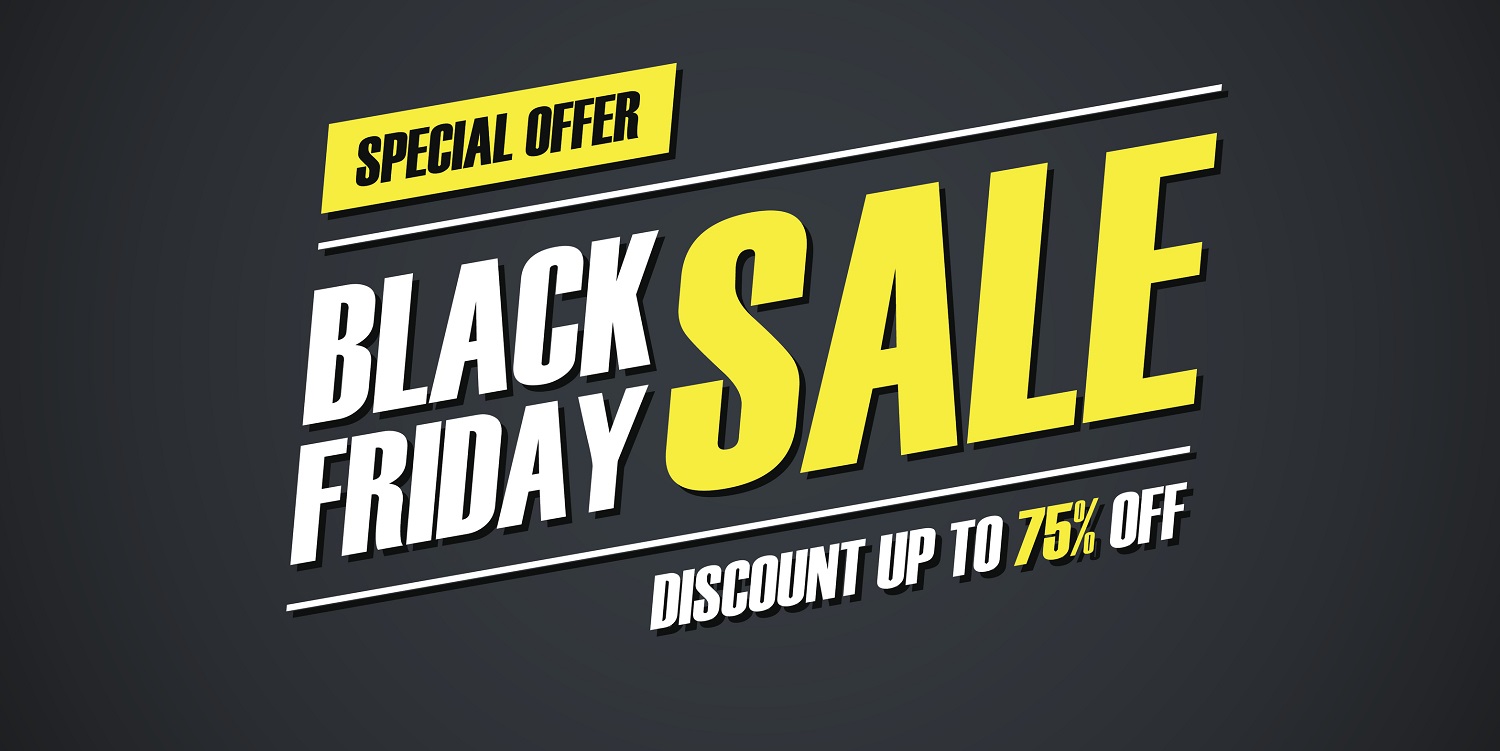 Core retail, excluding food/ liquor and hospitality, reported spending on Friday through the Paymark network was +33% on the previous Friday (17 November) and +25% on the same Friday in 2016.

Possibly aided also by the good weather, what Paymark describes as a “surge” was seen across the country and across a range of sectors, including hardware, department stores, clothing shops, appliance stores and jewellery retailers.

With reports of consumers waiting at the door before opening hours on 24 November and abnormal levels of interest extending over the weekend, that’s good for appliance & electronics retailers, who have had an average year so far.

In total, including food/ liquor and hospitality, Paymark saw $219 millions’ worth of transactions on Friday 24 November, +11% on Black Friday last year.

The annual spending increase was highest in Marlborough, which includes Kaikoura.

The increase in Black Friday spending was “less pronounced” in Auckland/Northland, says Paymark, where the Black Friday effect has been “moderate” in previous years.

Death of bricks & mortar in US exaggerated

In the US, where of course Black Friday is a more longstanding institution, negative premonitions were clearly overstated.

Indeed, retail research firm ShopperTrak has reported a tiny (less than 1%) fall off in foot traffic on Black Friday.

According to the National Retail Federation, 174+ million Americans shopped during this year’s holiday weekend.

Of these, over a third (64 million) shopped both online and in-store with 58 million Yanks shopping only online, and 51 million shopping only in-store.

Interesting that these multichannel shoppers spent US$82 more than the online-only shopper, and US$49 more than those who only shopped in bricks & mortar stores.

Of the online spending, according to Adobe Analytics, which measures online transactions at the largest 100 US e-tailers, Americans spent a record US$7.9 billion online over Black Friday, Small Business Saturday and Thanksgiving, a staggering +17.9% on last year.

What did the UK think about Black Friday 2017?

Of that £1.39 billion, 39% was completed on a smartphone, unusual given Friday was a standard working day.

In terms of bricks & mortar it was quite a different story with footfall figures down 3.6%, according to Springboard.