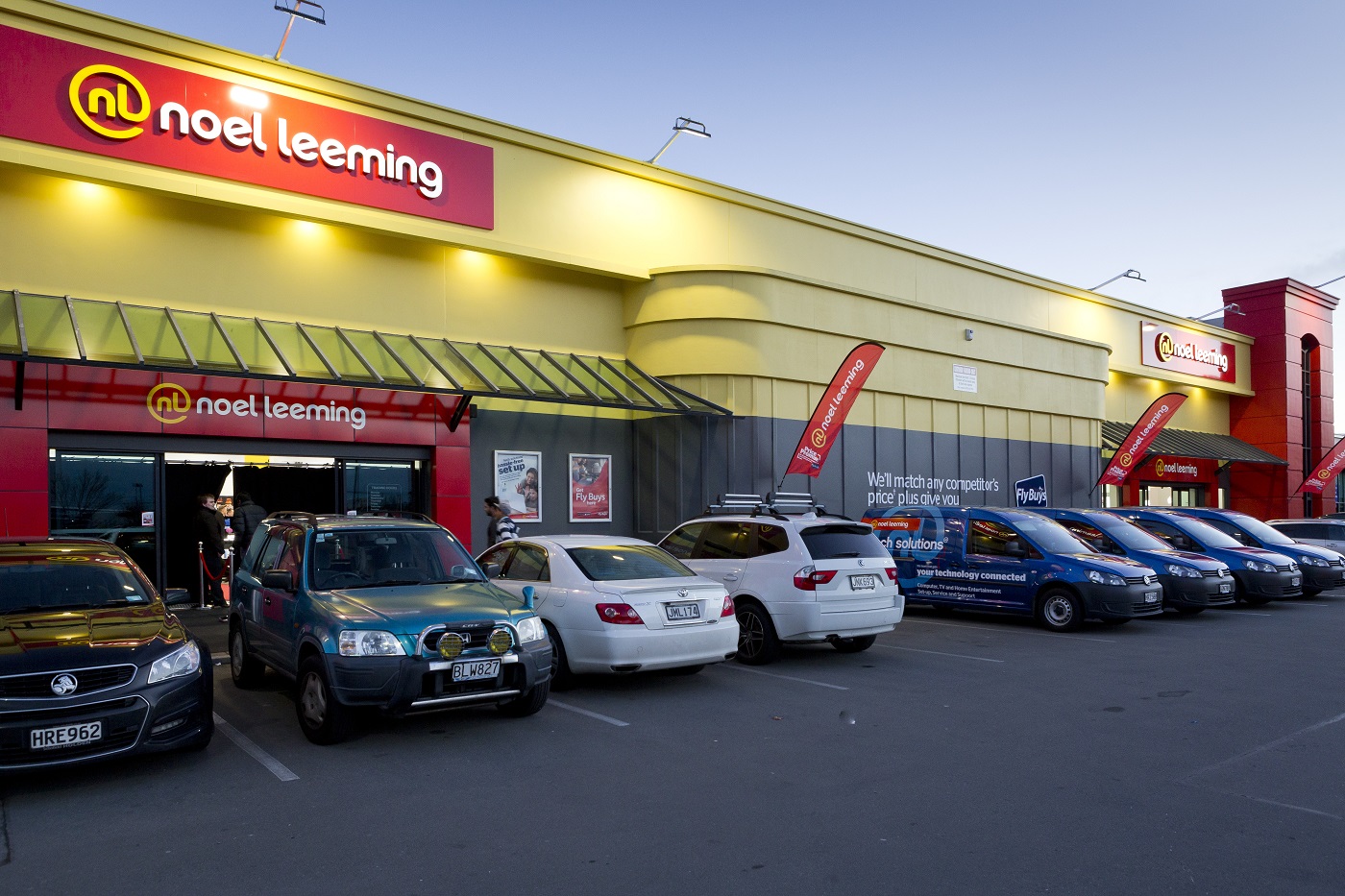 TWG calls its latest numbers "a positive result during a period of change".

Released this morning, The Warehouse Group's third quarter figures (Q3 to the end of April) showed a modest gain in overall sales (+1.7%) and mixed results across the stable.

Sales at the Red Sheds for example were +0.6% while Warehouse Stationery was negative 0.6% and Torpedo 7 negative 1.1%.

It also reminds us of a caveat, previously noted: "Year on year growth remains strong but has slowed as the business cycles the anniversary of the exit of Dick Smith from the market."

Of the overall picture, Group CEO, Nick Grayston, says: “The sales growth achieved by the Group in the third quarter is positive considering the amount of internal change the business has gone through in the third quarter. The varied performance across the brands highlights that we have a lot of work to do as we position the business to face the competitive challenges ahead of us”.

See the full TWG Q3 commentary here and all the figures here.