THE 2017 APPNET CONFERENCE – “BETTA TOGETHER”

Last week, over Friday and Saturday 5 & 6 May, on Auckland’s North Shore, Wares was pleased to be a part of Appnet’s annual gathering and, to be honest, the fact that it didn’t require extensive air travel was a bonus, not a negative. 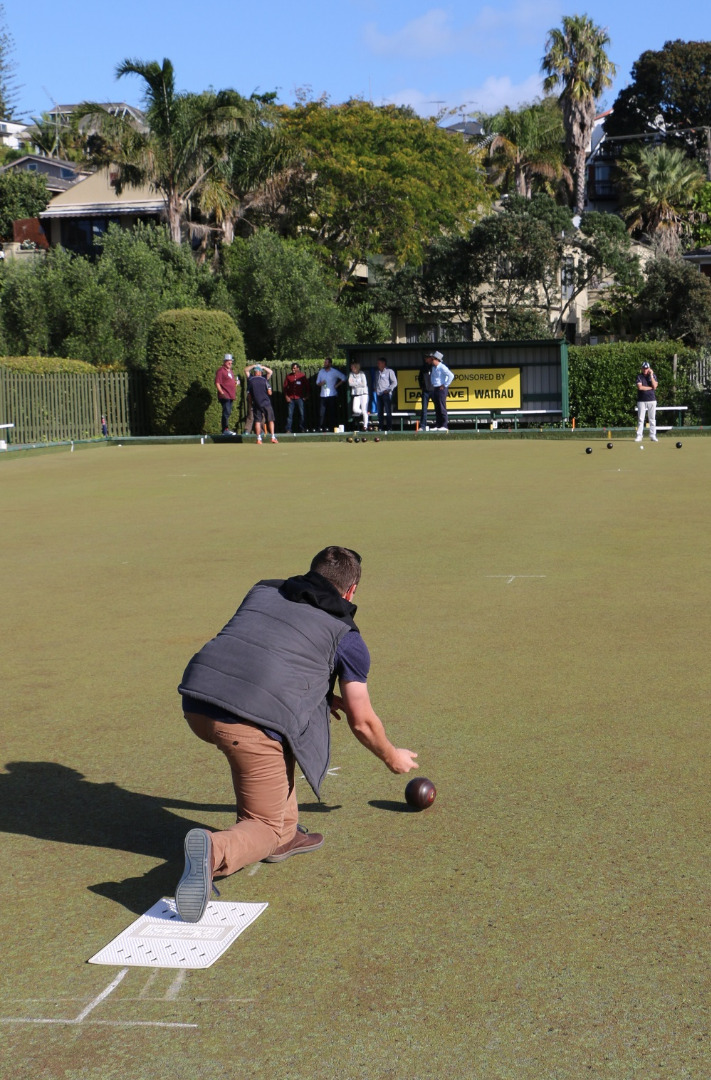 Still within a stone’s throw of the Hauraki Gulf, the afternoon was to be a test of the subtle and informed skills that make gifted athletes stand out from the less gifted and occasional bowlers.

But that’s not to underplay or decry the achievement of the delegates who took out the Winners Cup – the team comprising Joel and Richard Turner of Managh Electrical, Chris Hendry of Pudney & Lee and Parmco’s Lynette McLennan. 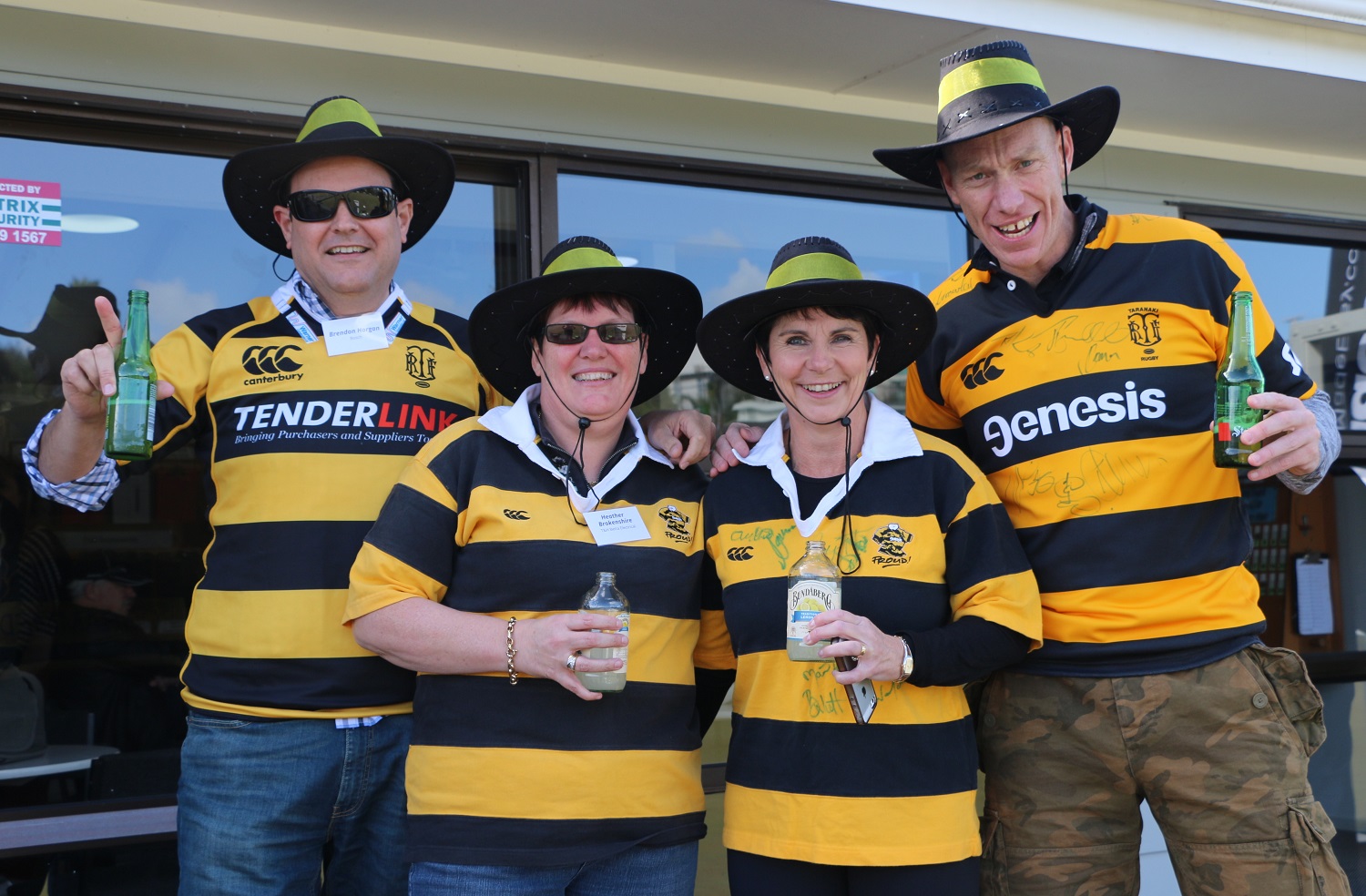 Friday evening was back to the beach, Takapuna Boating Club and dinner, followed by a general knowledge quiz.

Driven by the availability of refreshments, water and water pistols, behaviour during and after the quiz was boisterous, which you’d expect from a group of like-minded individuals letting off steam.

The less than aptly named “Ferry Impressive” team were the worst of the other teams and, although some may think this is a world where everyone is a winner, it was felt that their names should be mentioned.

The last award went not to the team with the finest minds but to those who were best dressed. The “EK Master Chefs” were led by Ricky & Cheryl Pont of Ezy Kitchens Southland, Appnet’s Mike Tomlinson, Richard Hill of Ezy Kitchens Christchurch, Brian Scott of Miele, and Simon Little from Wares. 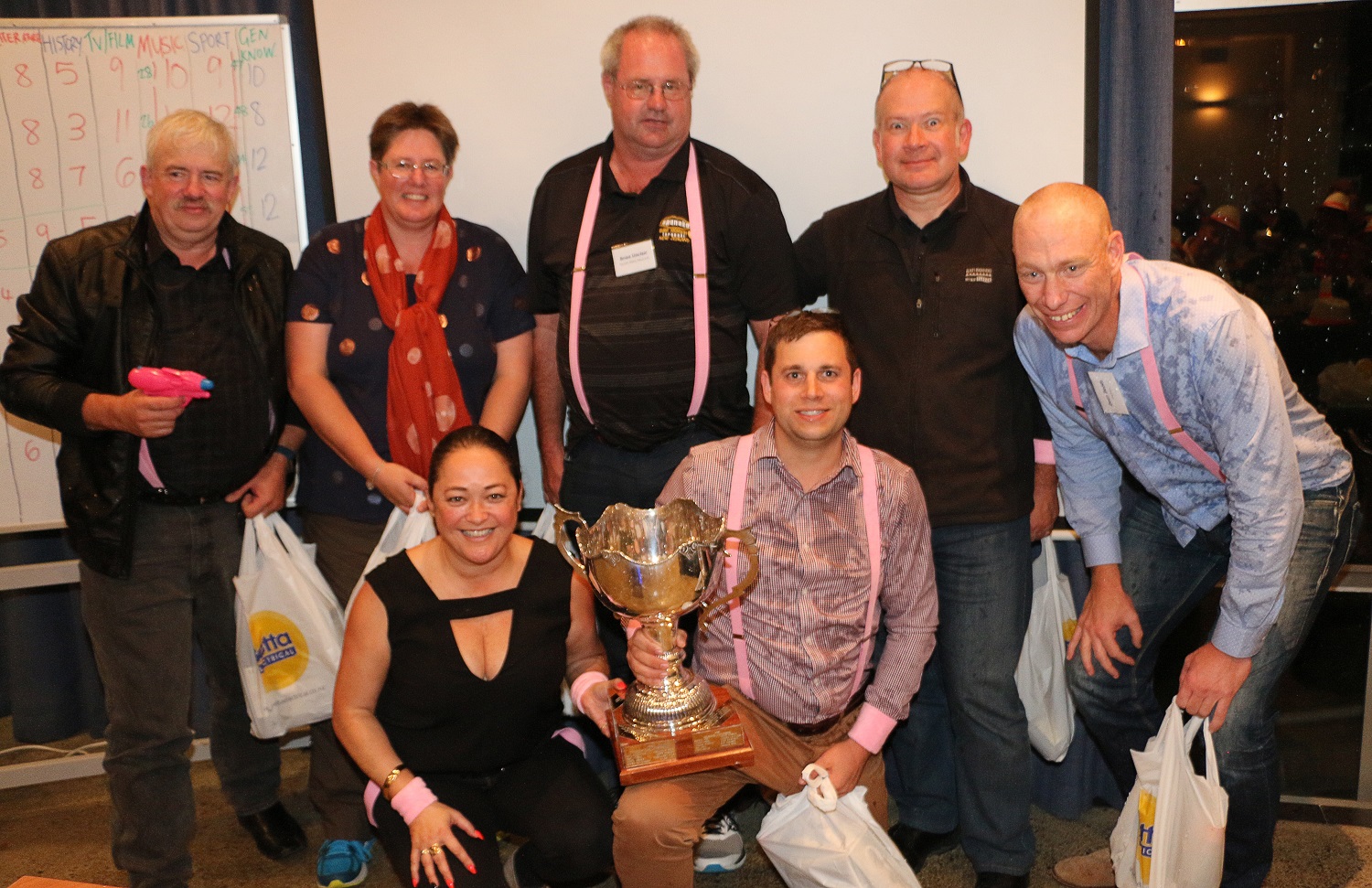 We understand more steam was let off the following morning during the Appnet AGM, but that’s no surprise when you get a group of entrepreneurial, independent spirits together just once a year.

In contrast to Friday night’s boisterous get together, Saturday evening was a sophisticated black tie and posh frock affair with a James Bond/Casino Royale theme.

The venue for the 2017 Appnet Awards and Gala Dinner was McHugh’s of Cheltenham, right on Cheltenham beach with a glorious view of Rangitoto, the Gulf and coast.

Our host was entertainer, singer and comedian Jackie Clarke, who sure enough sang heartily, kept us in check and made us laugh.

To cap the evening off, the highest achieving Appnet members and suppliers were recognised.

The winners announced at the Awards dinner were: 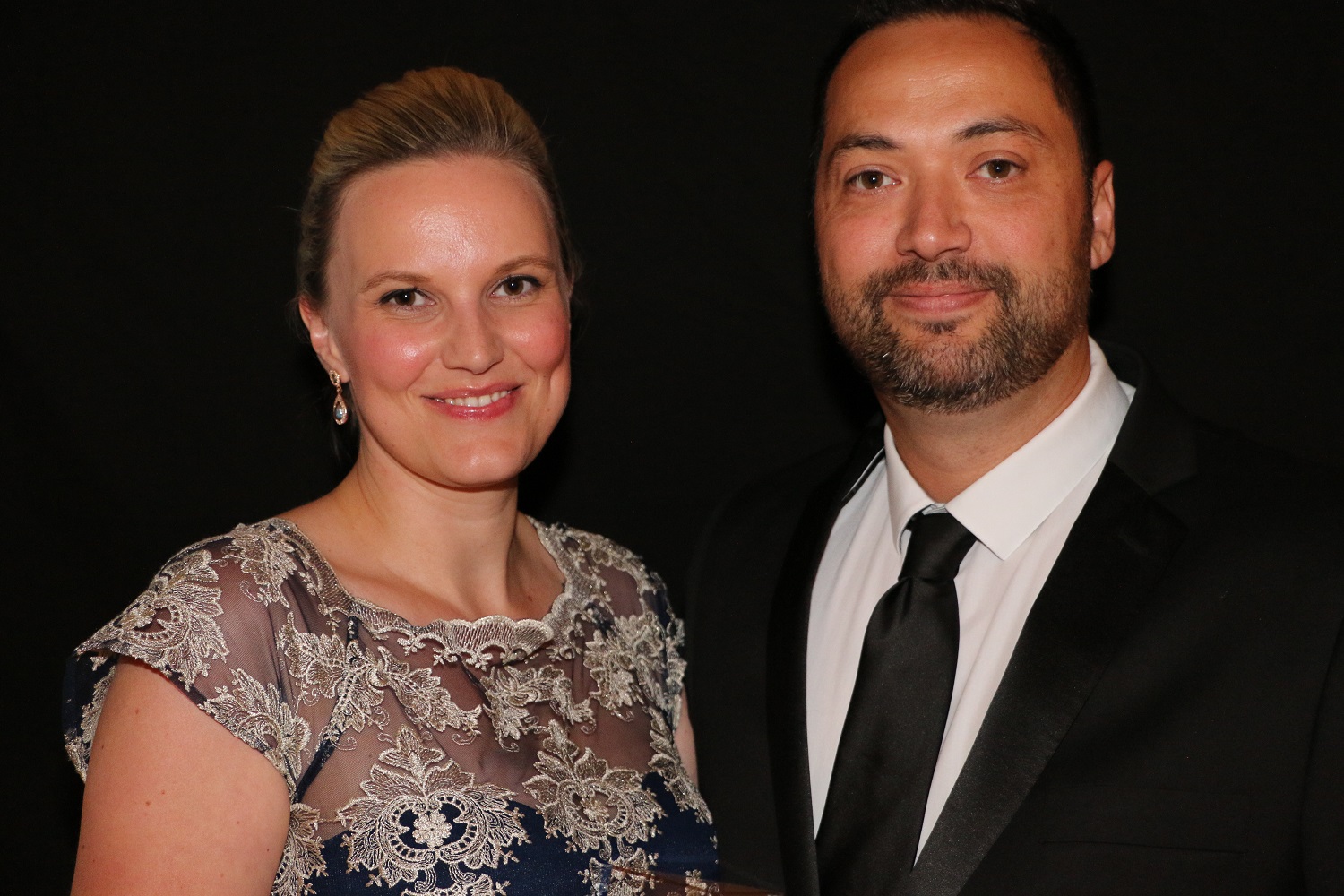 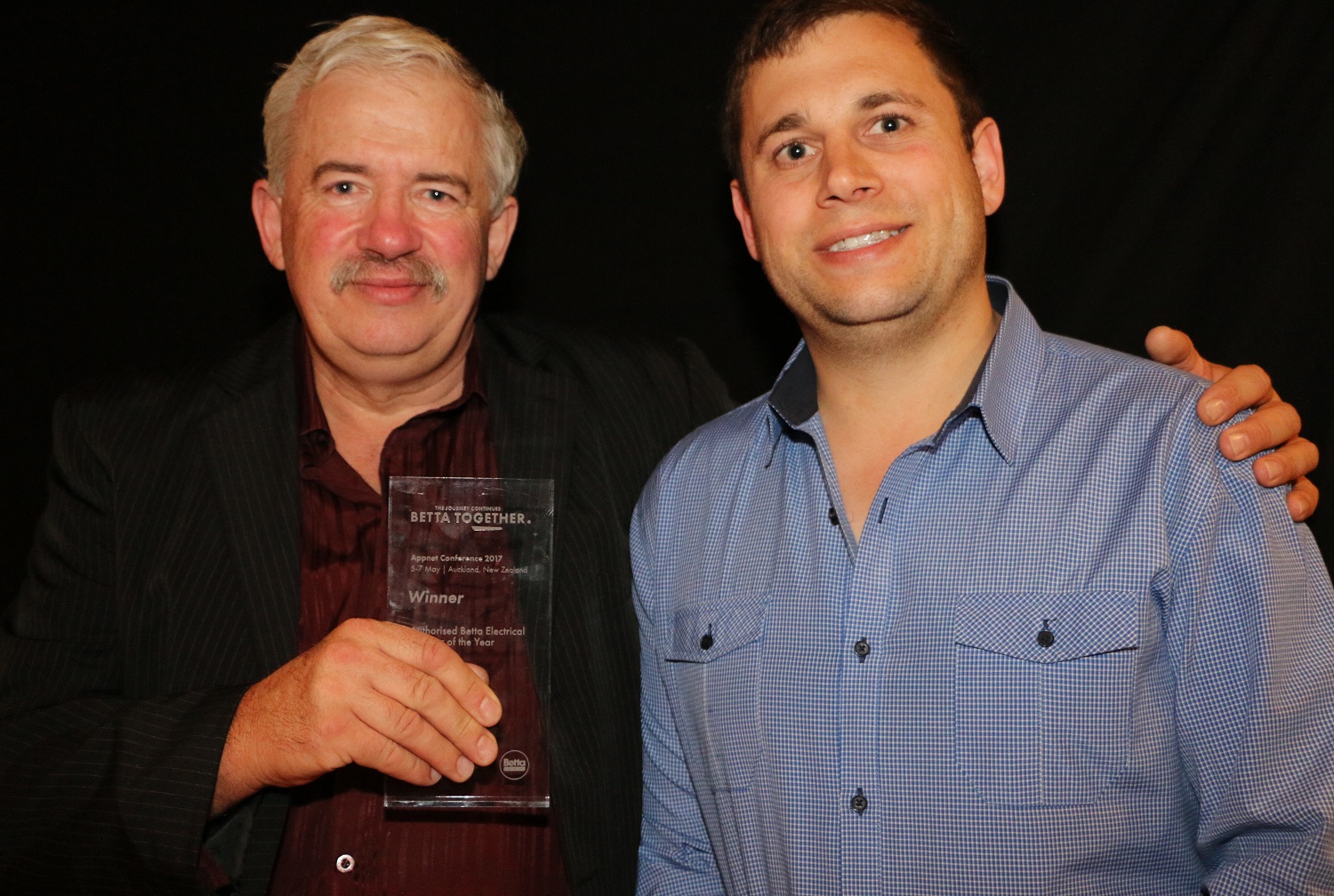 2017 Appnet Suppliers of the Year:

Customer Care Supplier of the Year – Fisher & Paykel (pictured below) 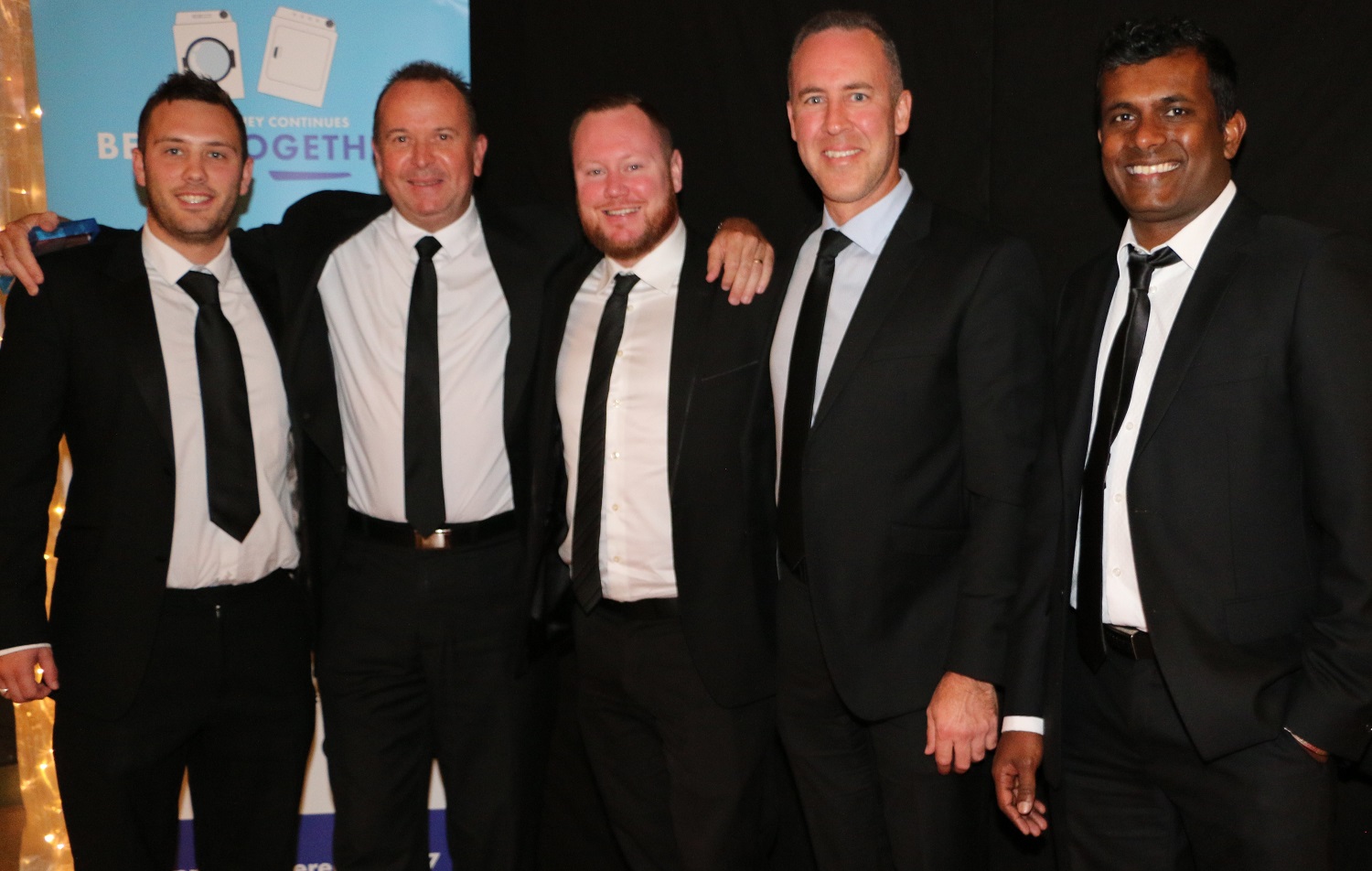