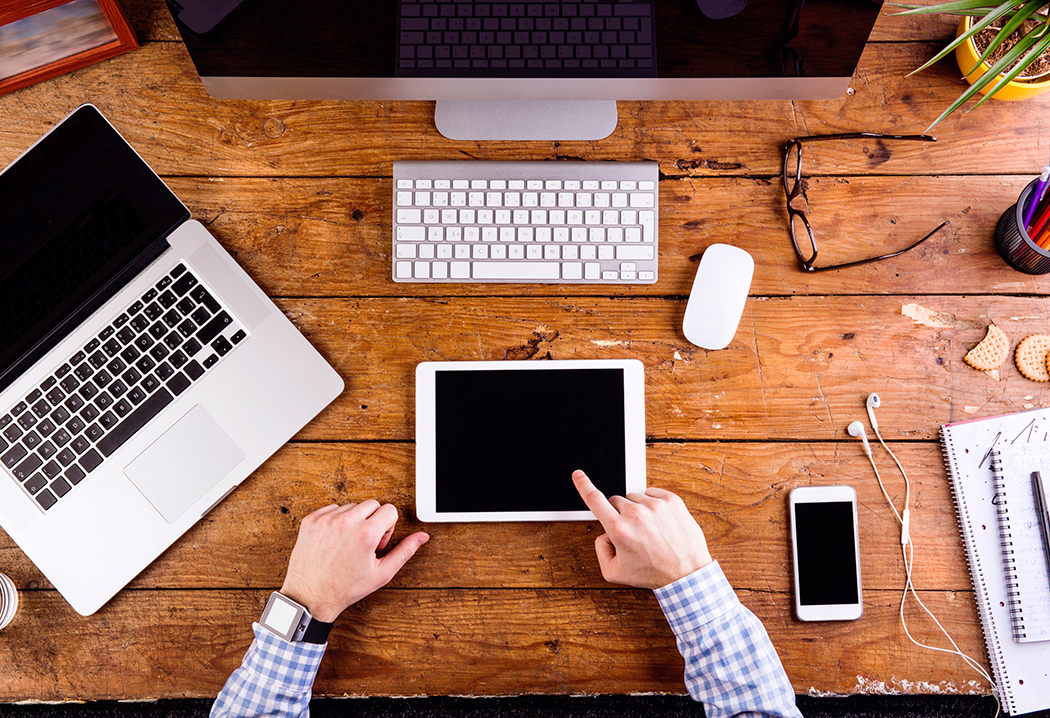 A round-up of some of the latest local and international VR, computing & games category news

Who’s the boss in detachables?

Data from IDC on the New Zealand market for detachable tablets (those with a detachable keyboard designed to function as a standalone slate tablet as well as a clamshell device) indicates that Apple has overtaken Microsoft – by a single percentage point.

HP (9%), Samsung (7%), and Acer (7%) made up the remaining top five vendors for the year, with the rest of the market accounting for less than 15% of shipments.

IDC NZ says Microsoft is facing increasing competition from the wide range of detachable models, running Windows but at a lower price point, which appeal to price-focused Kiwis. In this respect, another factor in its loss of leadership has been its move upmarket with its Surface product.

In 2017, IDC forecasts detachables to grow by 25-30%, before beginning to flatten off as the “wow factor” of detachable models reduces. 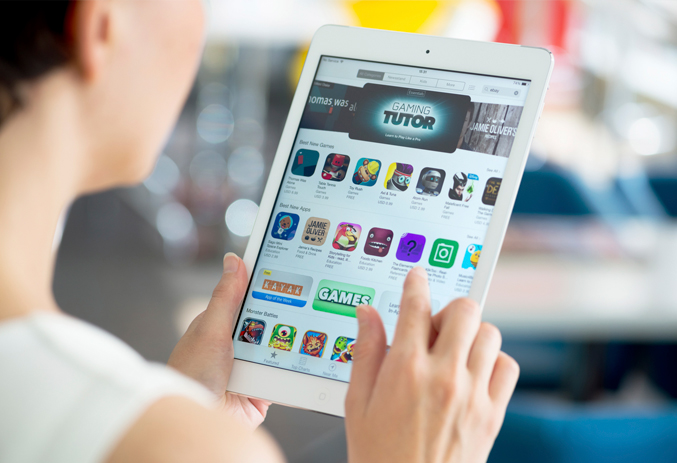 In 2016, New Zealand digital and mobile game sales were worth more than double the value of traditional retail sales, according to the Interactive Games & Entertainment Association (IGEA).

However physical and online sales through traditional retailers in 2016 were 9% down on 2015, with hardware and software sales both declining.

At the traditional retailers, console and portable software were worth $59 million, which was negative 10%. Console hardware was negative 5% in units but accessories +5.4% by value.

Overall the New Zealand video games industry generated $424 million in revenue in 2016, +7% on 2015 sales, with digital purchasing by Kiwis far outweighing the decline in traditional retail sales, says the data compiled for IGEA by Telsyte and NPD Group. 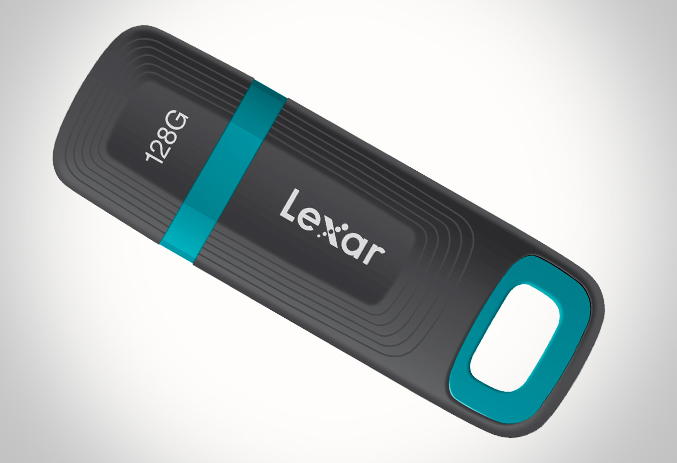 Combining a rugged exterior with secure, high-speed performance, Lexar’s new JumpDrive Tough high-performance USB flash drive was created to withstand tough conditions such as impact, pressure, weather, and water. It also quickly and securely transfers photos, videos, and files with speeds up to 150MB/s read and 60MB/s write, is USB 3.1 compatible, backwards compatible with USB 3.0 and 2.0 devices and comes in 32GB, 64GB, and 128GB capacities. 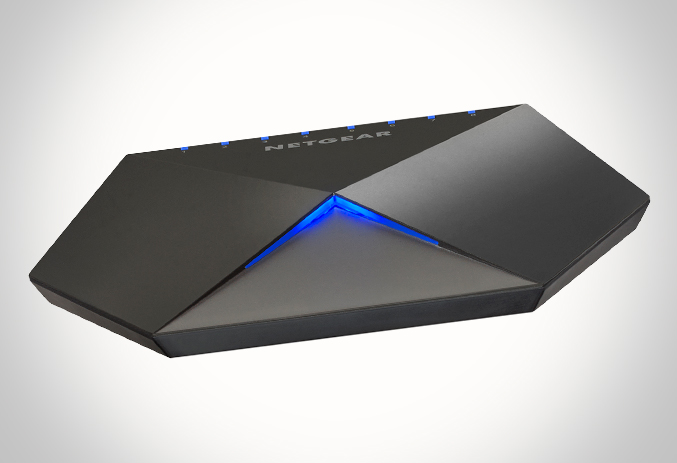 NETGEAR is launching a versatile, high performance, easily configurable, Layer 2 switch for expert gaming and HD media streaming. The company says the Nighthawk S8000 offers the industry’s first consumer-friendly advanced switching technology packaged in a sleek, modern design. Nighthawk S8000 extends the speed and performance of Nighthawk family with ultra-smooth gaming and streaming so you can host a multi-user gaming party, video chat in HD with friends, surf the internet at blazing speeds, or stream 4K UHD content from the internet or your own local storage and all without competing for bandwidth on your wireless network. 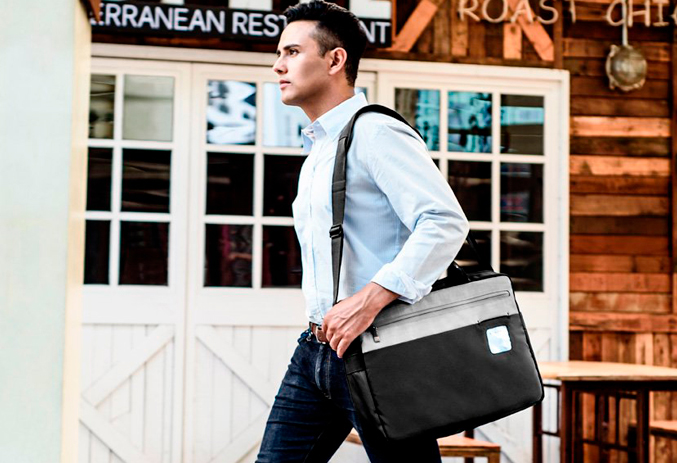 Amongst the brand new range of Everki Bags is the EKB460 ContemPRO. Available in black and navy models, the soft-bodied briefcase style bag accommodates up to 15.6-inch laptops with superior organisation and a relaxed and modern appearance that includes a splash of color. Slimmer, sleeker and less bulky than its hard shelled counterpart; this bag marries the classic with the contemporary in a one-handed carry briefcase. 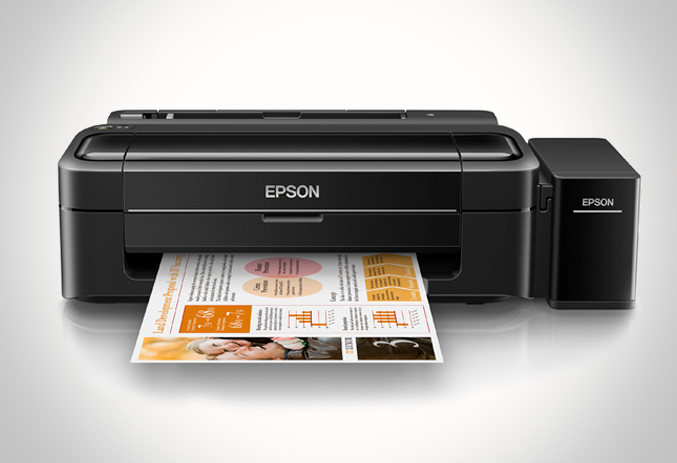 With its integrated high-capacity ink tanks, ink is supplied continuously, so there are no cartridges to replace, you simply top up the tanks with Epson ink bottles and keep on printing. Plus, no less than two years’ worth of ink are included (printing up to 4,000 pages in black and 6,500 pages in colour), as is a three year Return to Base Warranty with registration. Replacement ink bottles are low cost starting from $19.99 and the ink tanks easy to top up.