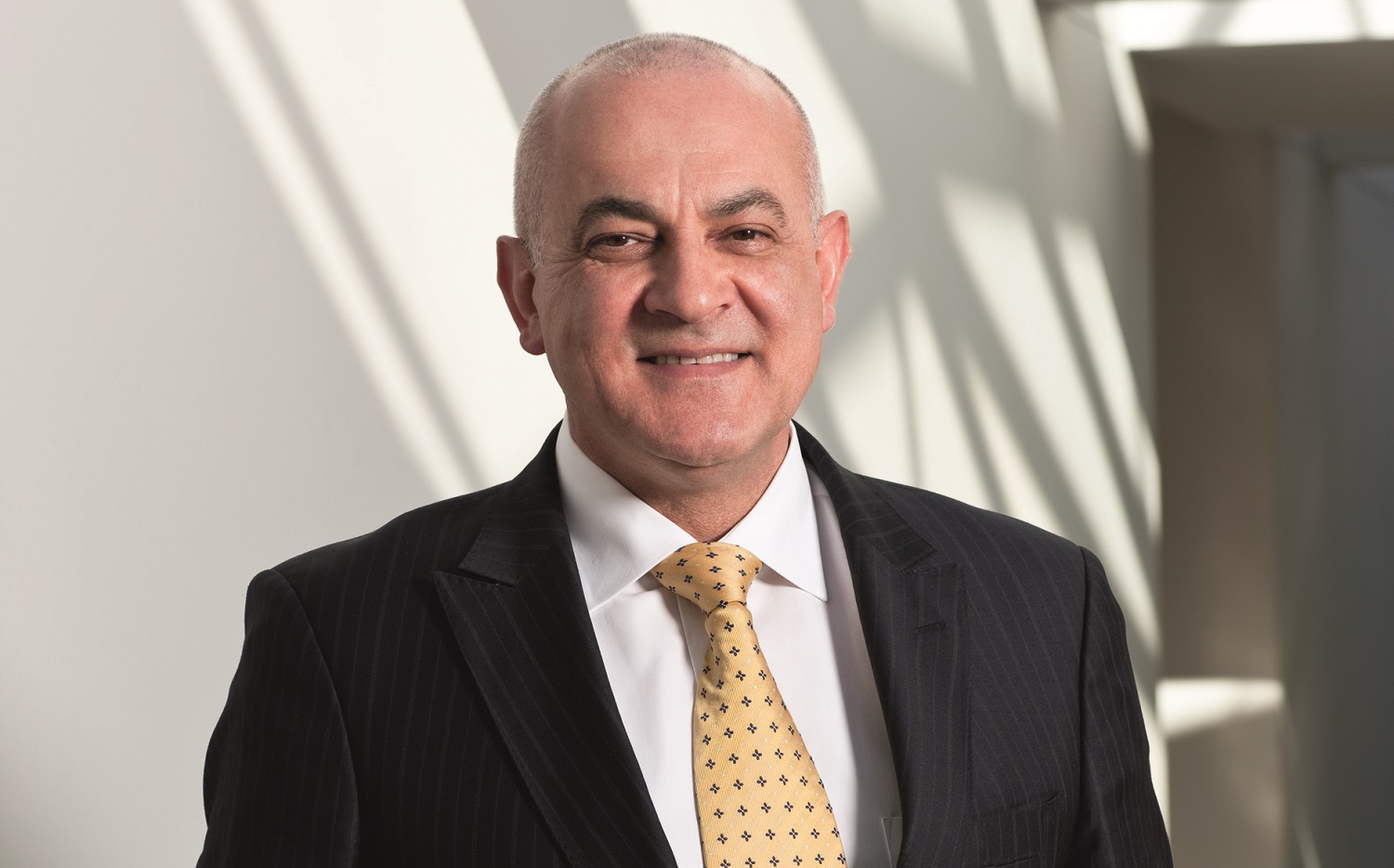 Sad to report that the former Farmers COO and CEO passed on Wednesday as the result of a car accident.

Back under New Zealand ownership, the business was split in two, with Fisher & Paykel taking the profitable finance portion and Pascoes the retail arm, which wasn’t.

Under the new leadership, Farmers retail came back into profit and a major turnaround was achieved.

In 2006, Rod McDermott became Farmer's CEO, only leaving in October last year, having “decided to seek new and different challenges".

He spent 10 years at the top and 25 years overall, during which time Farmers was renewed and modernised.

Rod McDermott left the company last year, in his words, "improved and repositioned as a world standard fashion department store for all New Zealanders”.

He will be missed.

Please feel free to email us with your thoughts and comments and we'll post them here.

"Rod was a driven and passionate retailer, he was always looking to deliver value to Farmers’ shareholders, team members, suppliers and customers. Never satisfied with the status quo, he knew Farmers had to constantly evolve to stay relevant. Our thoughts are with his family and all of the Farmers team."